Are we currently in a recession? A chief economist provides some answers 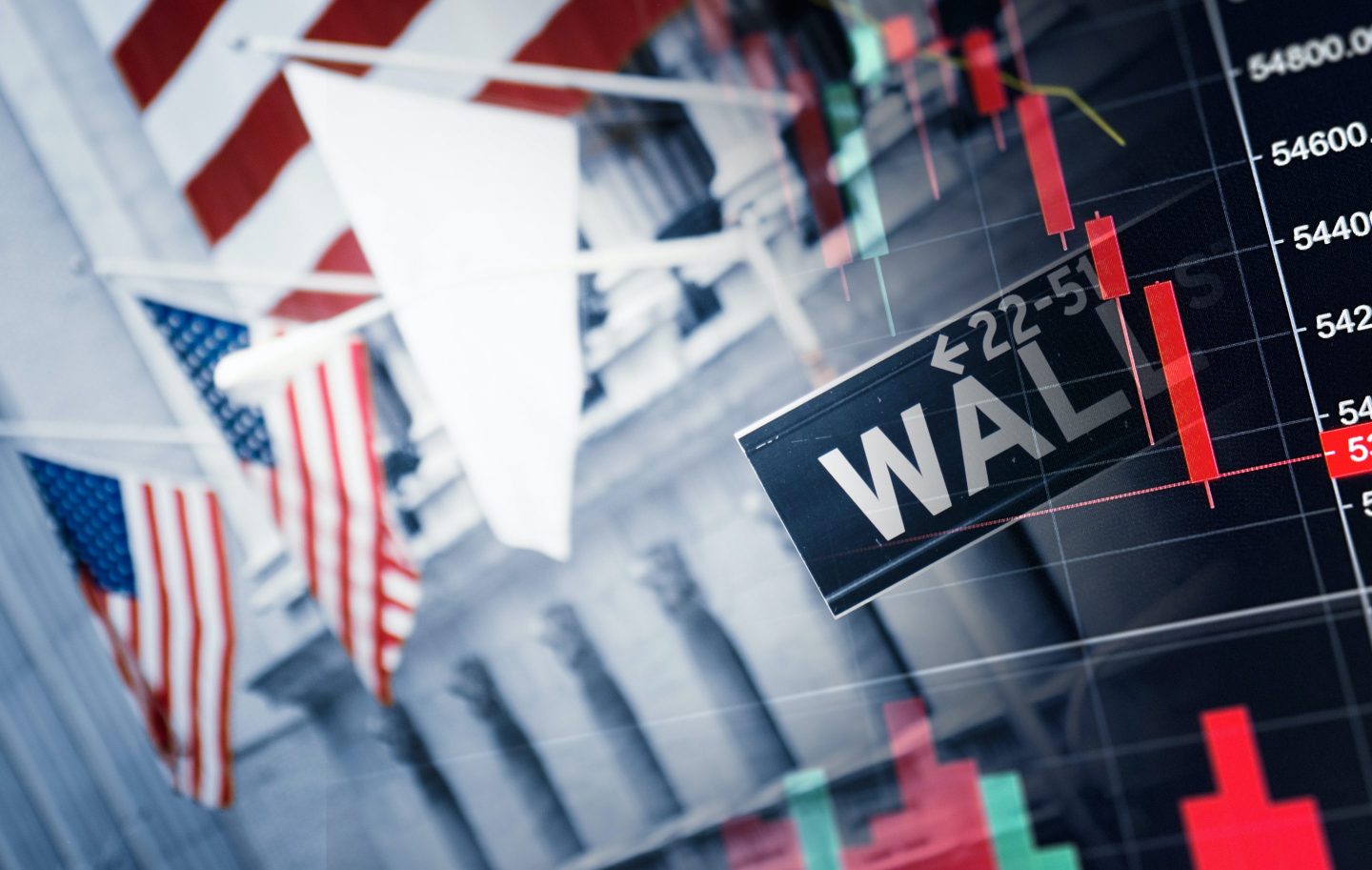 The consumer price index—the widely followed inflation gauge—rose 9.1% from a year ago in June, the most significant gain since the end of 1981. Is the U.S. economy currently in a recession? And if not, might we be soon?

Zandi told Sraders we’re not in a recession. “I mean, how can the economy be in recession when we’re creating so many jobs?” he said. “It’s just nonsensical…Two-quarters of GDP [gross domestic product] declines is a good rule of thumb, but that is not the definition of recession. It’s a broad-based, persistent decline in economic activity…It’s got to be for a while, [with] very clear declines in activity. And that’s not what we’re observing, at least not so far.”

But we’re not out of the woods just yet, Zandi said. “Because sentiment is so fragile if anything else goes wrong—even perhaps a little thing could unnerve people—they could run for the proverbial bunker or stop spending; businesses stop hiring and start laying off; then you could actually go into recession,” he said. “If jobs start to decline, that’s proof positive that we’re in a recession. I think the earliest that could happen would be towards the end of this year going into next…It feels like if we’re going into recession, we’re going in by the end of the year—it’s not going to be by this time next year.”

As earnings season commences, uncertainty about the economy and geopolitics remain a big part of the conversation. “The first thing that we’re thinking about these days is just the level of volatility in the world,” PepsiCo Vice Chairman and CFO Hugh Johnston said during the company’s latest earnings call on Tuesday. “And we do what we can to insulate ourselves against that volatility. We have zero-floating rate debt…We forward buy on commodities…We try to do as much as we can to create a predictable work environment so that we can manage our labor costs well. But there’s obviously macros that are out there that are more volatile than they were a few years ago.” PepsiCo’s net revenue for the quarter was $20.23 billion compared to the $19.51 billion analysts expected.

In Sraders’ talk with Zandi, she asked: “We often hear that corporate balance sheets are in good shape. Is that still the case, and how would that impact the likelihood or severity of a recession?”

“If you look at the corporate sector in aggregate, it looks good,” Zandi said. “Leverage has been rising but very consistent with growth and profitability and assets. Nothing looks untoward.”

He continued, “Profitability has been very strong. Margins have started to come in a little bit, but by historical standards, they’re extraordinarily wide…That would mean they won’t have the same kind of financial pressures to cut back on expansion plans and certainly, on jobs…[Companies know] their biggest problem, long run, is finding workers, and they’re going to be reluctant to reduce their payrolls because they know two years from now, they’re going to be back trying to hire these folks again.”

Zandi also shared his prediction on when the market might recover. “I don’t think it rises anytime soon, because it has to work through everything…and make sure that we don’t go into an actual recession…But I don’t think it goes any lower. If you’re an institutional investor or you are an active investor, I would think this is a pretty good time to start buying in.”

The Q&A also delves into what’s driving the market selloff, the state of the consumer, and what makes Zandi optimistic and worried about the economy. You can read the complete report here. And you can check out the complete Quarterly Investment Guide here.

"Tech for Progress 360: Part 2, Accelerating climate action with data-insight," a new report by Genpact (NYSE: G), a global professional services firm, conducted in partnership with Fortune Brand Studio, is the second in a three-part series, analyzing how companies are using technology to drive impact beyond the bottom line. One of the findings is executives surveyed said that remote work benefited the environment most, with 50% pointing to progress on their companies’ climate-related sustainability goals. Other areas where respondents said remote work has made a positive impact include diversity, equity and inclusion goals (38%), integration across company functions (22%), and the ability for employees to participate in learning opportunities (5%). However, executives said remote work had a negative impact on the ability to integrate new hires into company culture (-22%) and the connection between senior leaders and junior employees (-10%). The data is based on a survey of 500 senior executives across the U.S, U.K, Germany, Australia, Japan, and Canada. About 30% of respondents hold C-level positions; the remainder is director-level or above.

A new EY analysis of global mergers and acquisitions (M&A) finds activity in H1 2022 (January-June) has been "resilient" despite geopolitical and financial headwinds. In H1 2022, there were 2,274 deals totaling $2.02 trillion. M&A is down 27% compared to "SPAC-induced H1 2021" but up 35% compared to the average of the previous cycle (2015-19), EY found. The nature of cross-border deals is changing to reflect geopolitical tensions. Cross-border transaction levels in H1 have decreased (24% in 2022 vs. an average of 30% over 2015-19). However, the share of cross-border deals among closely affiliated countries has increased (51% in 2022 compared to an average of 42% over 2015-19). For example, investment from China into the U.S. "has fallen from $27B at the highpoint in H1 2016 to $1.9B, while North American investment into Europe has increased from $60B to $149B over the same period," according to the analysis. CEOs prefer "to ‘friend-shore’ their operations and pursue transactions within friendly pockets rather than applying a truly global approach," Andrea Guerzoni, EY Global Vice Chair, Strategy and Transactions, said in a statement.

Edward Fan was named CFO at Clear Labs, a biotechnology company. Most recently, Fan served as an executive director in J.P. Morgan’s Healthcare Investment Banking team. He began his investment banking career at Lazard, where he was a vice president and advised healthcare companies on M&A and other strategic matters. Earlier in his career, Fan held operating roles at Sanofi, Werfen, and Shire Pharmaceuticals in marketing, product management, competitive intelligence, and R&D. He also provided consulting services to in vitro diagnostics companies at Boston Biomedical Consultants.

Sandip Grewal was named CFO and COO at True Religion, an American denim and sportswear brand. Grewal joins True Religion from Bradshaw International, a housewares supplier to retailers nationwide, where he has served as CFO since 2017. Prior to that, Grewal served as CFO of Dr. Fresh LLC, where he helped lead a sale in 2017 to High Ridge Brands Co.

"In almost all cases, we want to make sure that the client's immediate cash needs between now and the next 18 months are accounted for. So we don't have to lose sleep at night over an unfavorable market environment having a deleterious impact on the integrity of a portfolio."

—Vance Barse, founder of wealth strategy firm Your Dedicated Fiduciary, told Fortune in the report, "Wealthy investors approach market downturns differently. Here’s what we can learn from them."