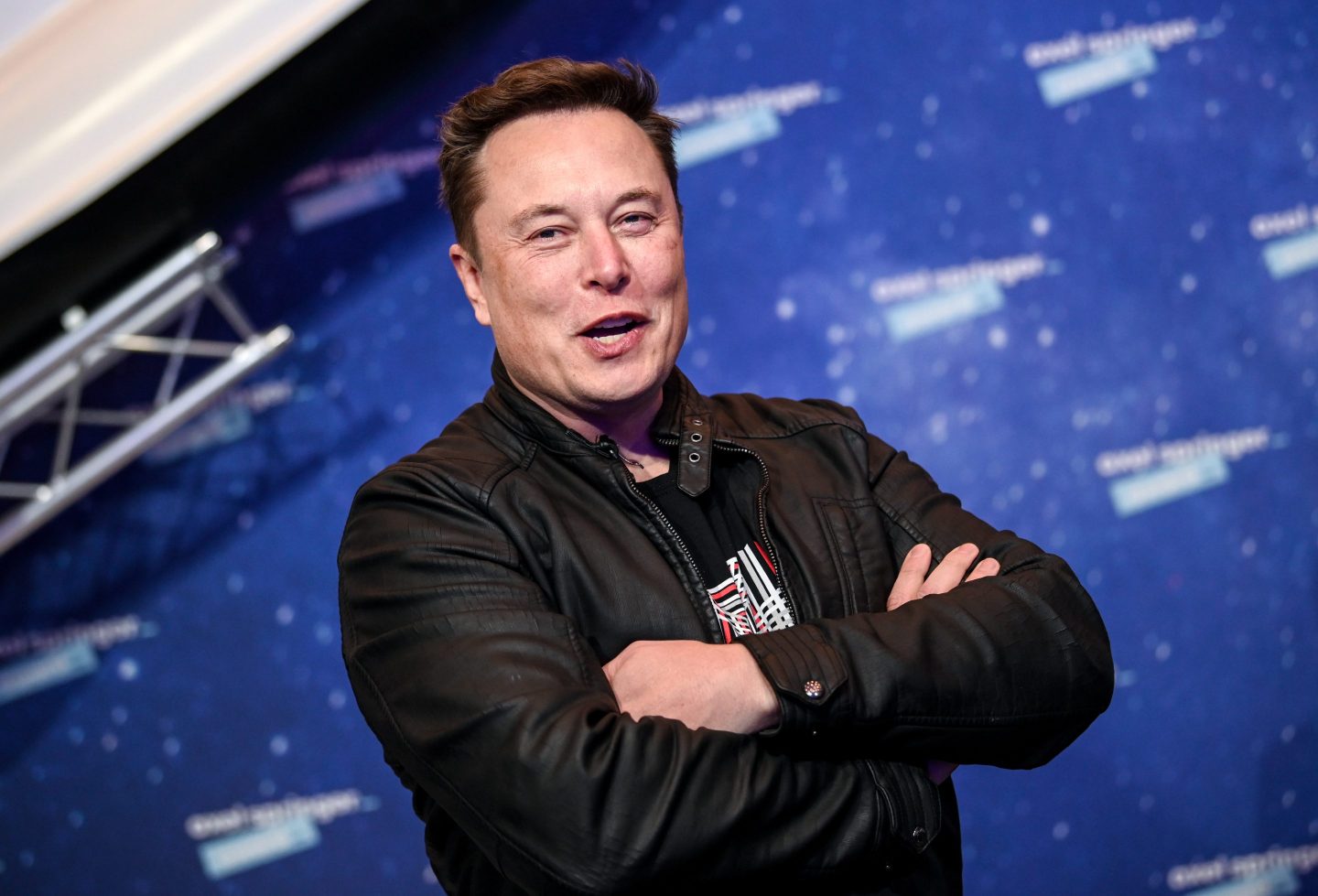 Elon Musk on Friday announced he was backing out of his $44 billion Twitter acquisition bid, blaming the social media platform’s alleged lack of transparency regarding bots on the site.

As both sides prepare for a lengthy court battle, some Twitter influencers are floating an alternate theory for the change of heart: The bots were never the problem, merely a vehicle through which to covertly sell Tesla options that were about to expire.

“Entire thing was a clever ruse to SELL + LIQUIDATE $8.5 BILLION of TESLA STOCK (w/plausible excuse for doing it),” Josh Wolfe, co-founder of Lux Capital, tweeted Friday after the announcement. The tweet included math that suggested Musk would walk away with more than $7 billion in liquidated stock—even after paying the $1 billion breakup fee.

Henry Blodget, founder and CEO of Insider, retweeted Wolfe, adding that Musk’s 10-year Tesla options were about to expire, “so he had to sell them.”

“The Twitter bid did allow him to do that without his facing questions about why he was selling. And he sold at an excellent price!” Blodget said via tweet.

In a letter addressed to Twitter’s top lawyer, Vijaya Gadde, Musk’s legal team accused Twitter of making “false and misleading representations upon which Mr. Musk relief when entering into the Merger Agreement.”

Musk had put the acquisition deal “temporarily on hold” in May so his team could investigate the number of spam or bot accounts on the social media platform. Twitter estimated that bots accounted for 5% or less of users and provided Musk with internal metrics. But Musk insisted his team hadn’t been provided with enough information to independently analyze the data.

In a Friday tweet Twitter chairman Bret Taylor said the company is “committed to closing the transaction on the price and terms agreed upon with Mr. Musk and plans to pursue legal action to enforce the merger agreement.”

“We are confident we will prevail in the Delaware Court of Chancery,” Taylor wrote.