Spyware companies are finally getting their comeuppance. This new Apple product adds to their woes 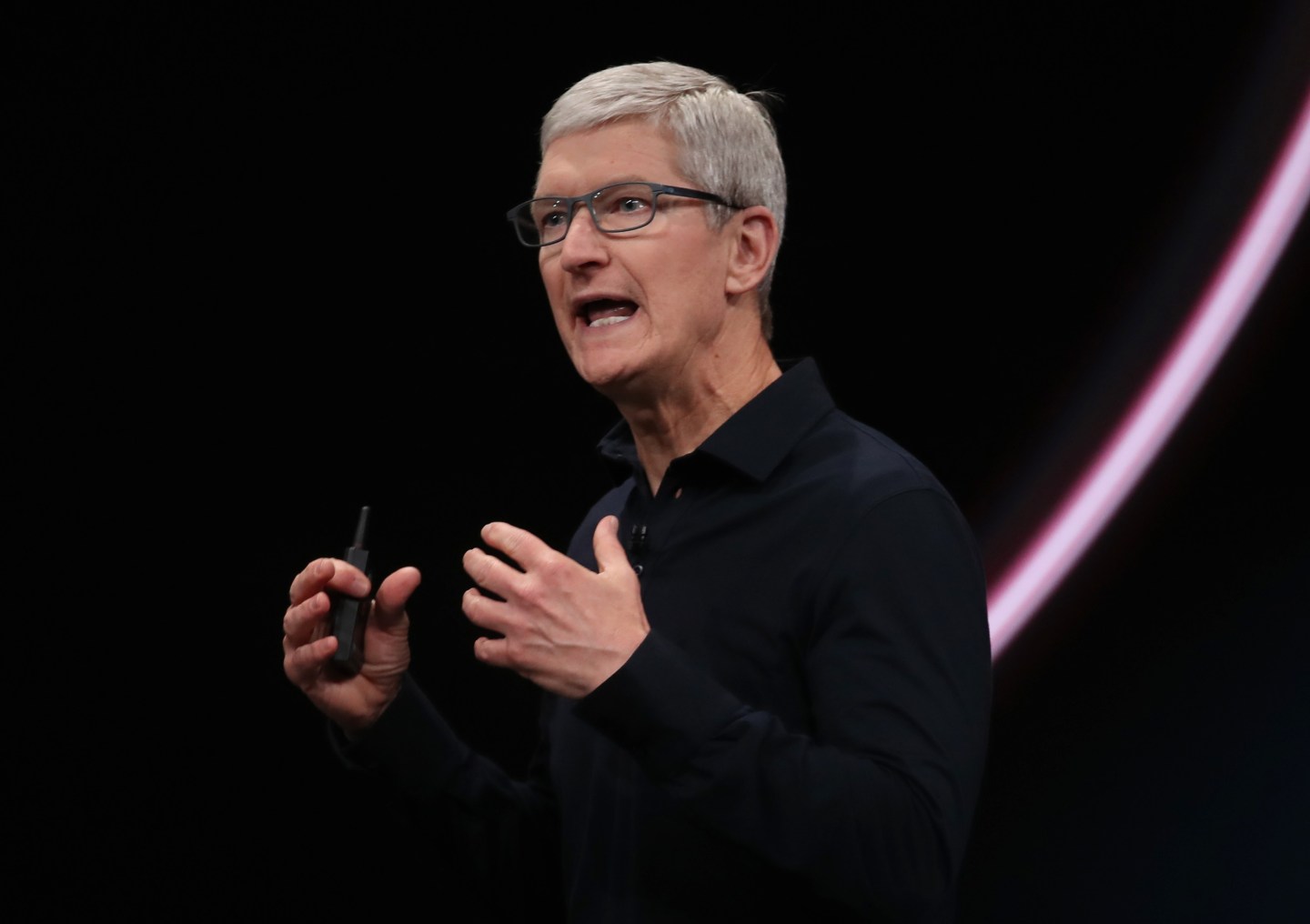 Times are tough in the spyware business.

Apple acknowledged that Lockdown Mode, which will debut in the fall, offers “an extreme, optional level of security” for the “very few” users worried about spyware.

Still, it’s a huge development for people whose jobs, or lives, depend on being able to safeguard sensitive data. And it’s another blow to private spyware companies that have been under siege from democratic nations and privacy advocates.

“Today @apple is setting an example of what tech platforms can do to positively impact this space & reduce harms,” Ron Deibert, director of the Citizen Lab at the University of Toronto and a leading spyware expert, tweeted Wednesday. “@Apple’s newly released #LockdownMode will reduce the attack surface, increase costs for spyware firms, & thus make it much harder for repressive govts to hack high risk users.”

The rollout of Lockdown Mode follows several recent triumphs against spyware companies, which for a long time appeared able to ply their trade with impunity.

The industry’s largest player, Israel’s NSO Group, is in dire financial straits after multiple news organizations reported last year that the company’s powerful spyware technology had been used in attempted and successful hacks of 37 journalists’ phones. The discovery likely represented the tip of the iceberg, given that available evidence showed NSO Group licensed the technology to at least 10 oppressive governments. (Apple specifically called out NSO Group in its “Lockdown Mode” announcement Wednesday.)

The U.S. government subsequently blacklisted NSO Group, and the Financial Times reported that the company went months without a sale in 2021. The Times added in June that American defense contractor L3Harris was in talks to acquire NSO Group’s technology and engineers, though the discussions remained preliminary.

An Italian company, RCS Lab, also faces intense scrutiny after Google disclosed last month that the little-known firm’s spyware had been used to access private messages and contacts on Apple and Android phones in Italy and Kazakhstan.

None of that is to say that the spyware problem is about to go away.

“American sanctions and Israeli restrictions may conceivably contribute to the end of NSO Group. But what happens next?” O’Neill wrote. “The market is bigger and more visible than ever before, encompassing hundreds of companies selling surveillance tech globally.”

For now, though, the spyware industry is finally facing some strong resistance—and it’s got a powerful enemy in Apple.

Doing his part. Elon Musk and a top executive at the neurotechnology company he runs had twins late last year, Insider reported Wednesday. The previously undisclosed relationship could raise potential conflict-of-interest questions, though Musk’s companies often shun some traditional workplace boundaries. Musk, who issues frequent warnings about the consequences of low global birth rates, now has nine children after Shivon Zilis, the director of operations and special projects at Neuralink, gave birth to their twins in November.

Finally, some good news. Rivian shares surged by 10% Wednesday after the electric automaker said it’s still on track to produce 25,000 vehicles this year, CNBC reported. The aspiring Tesla rival has warned in recent months about supply-chain challenges impacting vehicle assembly, which forced the company to cut its 2022 production target in March from 50,000 to 25,000. Rivian shares, which rose another 5% in midday trading Thursday, are still down 70% year to date following a sharp marketwide selloff of deeply unprofitable companies.

Not giving up yet. TikTok might be scaling back its live e-commerce ambitions, but Amazon isn’t ready to close up shop. The Financial Times reported Thursday that Amazon is increasing its investment in Amazon Live, the tech giant’s QVC-style streaming service, and aggressively courting influencers who could raise the platform’s profile. While live e-commerce is a $400 billion–plus business in China, where consumers have grown accustomed to the shopping option, Western customers haven’t yet taken to the practice. The Times reported earlier this week that ByteDance-owned TikTok abandoned its live e-commerce expansion plans for the U.S. and Europe following an underwhelming reception during a trial run in the U.K.

This year, the company has hosted at least four events designed to attract more influencers to its platform, including a glitzy retreat at a Mexican beach resort. To the top names, it has offered up generous bonuses: thousands of dollars in added incentives to stream live on Amazon instead of elsewhere, according to leading influencer agencies.

Amazon’s goal is to establish itself as the main destination for live online shopping, ahead of competing efforts from YouTube, Instagram and TikTok, but also a host of smaller start-ups backed by prominent venture capital firms, such as Andreessen Horowitz–backed WhatNot.

Europeans could be cut off from Facebook and Instagram as soon as September—and TikTok may be next on the block, by David Meyer

Sam Bankman-Fried says FTX has a “few billion” to help failing crypto companies, but adds the worst is probably over, by Taylor Locke

Samsung and Apple exited Russia over its invasion of Ukraine. Chinese smartphone brands have already seized their market share, by Yvonne Lau

Crypto exchange Binance.US hires Acorns and PayPal alum as CFO on its path to an IPO, by Anne Sraders and Sheryl Estrada

Lost and found. The reports of CAPSTONE’s demise have been greatly exaggerated! (Including in this space yesterday.) A NASA contractor confirmed Wednesday that it had reestablished contact with CAPSTONE, the 55-pound, moon-bound probe, after it went silent for two days, Space.com reported. The disconnect caused a minor kerfuffle for NASA and contractor Advanced Space, which remained optimistic that the issue represented a minor glitch. Advanced Space officials tweeted that CAPSTONE “is looking happy and healthy,” though they didn’t elaborate on the reasons for the outage. The probe is scheduled to arrive in November near the moon, where it will test orbital stability ahead of a manned lunar mission scheduled for 2024. Onward, CAPSTONE.