Crypto exchange Binance.US hires Acorns and PayPal alum as CFO on its path to an IPO 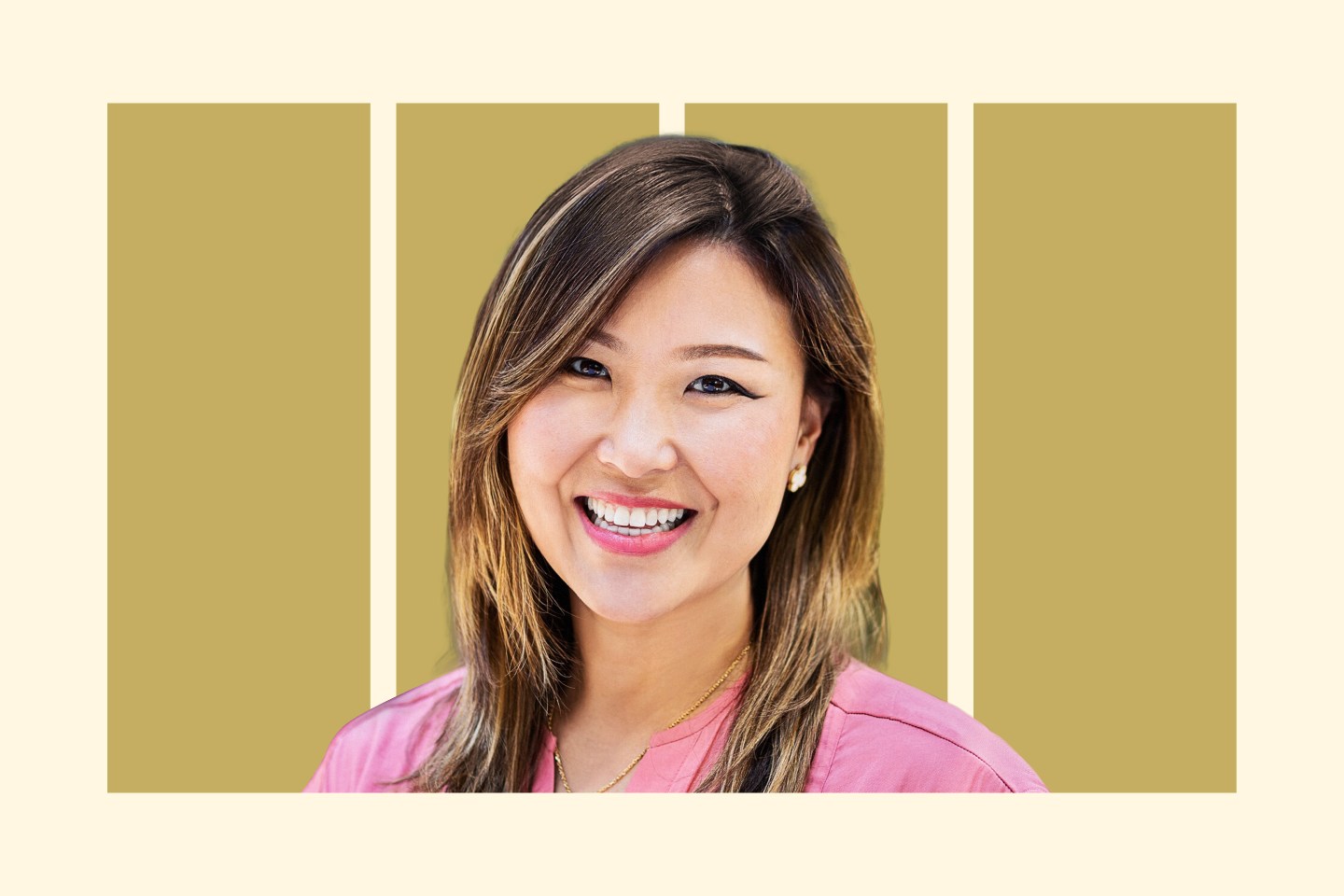 In its relatively short life, Binance.US, the U.S. partner to Binance, the world’s largest cryptocurrency exchange by volume, has had some tumultuous turnover in its C-suite. But its CEO Brian Shroder, who joined the roughly three-year old exchange in 2021 and became CEO in October, is rounding out his executive team with a big new hire.

Binance.US hired Jasmine Lee as the company’s new CFO, as Protocol reported earlier. Lee was previously the COO at micro investing app Acorns, where she was also CFO from 2019 until 2021. Before Acorns, Lee was the CFO and COO of PayPal’s consumer product unit, starting in 2017 (she was at the firm in other roles since 2012). Lee will report to Shroder.

“We are on a very clear pathway to grow multiple products and services on [the way] to IPO, and we felt that Jasmine was the perfect fit for us on this journey,” Shroder told Fortune. “She’s a go-getter,” he added.

The appeal for Lee was that “I wanted to be in the crypto and DeFi space and was attracted to the company’s growth potential and unique positioning in the U.S.,” Lee told Fortune via email.

Lee’s hire comes as the result of a long search for a permanent CFO following a shake-up in the crypto exchange’s C-suite over the past year. First, CEO Brian Brooks abruptly resigned in August from the role after less than four months, and CFO Joshua Sroge was promoted to interim CEO. When Shroder was named CEO in October, Eric Segal stepped into the interim CFO position, while Sroge left the firm. Shroder tells Fortune “we took our time to make sure that we found the right people who can be with us on this journey for multiple years on a pathway of growth” and to the public offering. After personally interviewing “dozens” of candidates, Shroder says Lee fit the bill for what they were looking for: “a unicorn, which is somebody who has tremendous talent, experience in the fintech space, and is a good cultural fit.”

A big reason for Lee’s hire is Binance.US’s plans to go public in “2024 or 2025,” as Shroder told Fortune, something the firm has teased over recent months. Lee will be helping prepare Binance.US for investor scrutiny, building “well-established processes and effective controls for managing business risks,” she said, which will include “professionalizing” Binance.US’s procedures for auditing, accounting, and internal controls, Shroder noted. Binance.US also holds cryptocurrency on its balance sheet, which Lee will be in charge of managing as well.

But apart from prepping for the IPO, Shroder also prizes Lee’s abilities to operate as a COO: “Obviously we would be a fool if we didn’t take advantage of her other operating expertise and knowledge,” he said, adding that “we will gladly pull her into areas where she can disproportionately add value” (Binance.US doesn’t have a COO).

The new position marks Lee’s first at a fully-fledged crypto company (both Acorns and PayPal offer crypto services to varying degrees). Despite the crash in digital assets over recent months, Lee isn’t worried about joining the space in a crypto winter: “Every industry has its natural cycles of ups and downs,” she said, adding that, “from a long-term perspective, this is a fantastic time to join a strong business with great people in a space that has so much room to grow.”

Shroder also believes Lee’s experience working at companies with similar licensing and regulatory frameworks puts her in a good position for the new job. In recent months, Binance.US has also hired roles including the chief people officer, chief compliance officer, and general counsel.

Still, the C-suite shakeup comes as the firm is facing regulatory scrutiny and a class action lawsuit against the company and CEO Shroder over its listing and advertising of TerraUSD, the algorithmic stablecoin that imploded in May and accelerated the crash of the broader crypto market. But the Acorns alum isn’t shying away: “Regulatory scrutiny is not uncommon in highly regulated industries like ours, especially with crypto’s ever-evolving regulatory landscape,” Lee said. “I know Binance.US makes it its priority to work closely with regulators to ensure we operate a safe and compliant business.”

According to Shroder, the company is in a “strong” position amid the recent slump, and plans to leverage Lee’s position as CFO in areas of growth, including M&A (Shroder says they currently have “ongoing” M&A talks with several companies).

“I feel incredibly lucky to join [Shroder’s] team at such an exciting time to focus on accelerating our growth trajectory and beginning our journey to IPO,” Lee added. She will start in the position on July 11.

Thanks for having me! Sheryl will be back in your inbox tomorrow.

U.S. bank stock returns fell into negative territory in June after May's positive returns, according to a new S&P Global Market Intelligence report. The bank index ended June with a negative return of 12.3%, compared to S&P 500's total negative return of 8.3%, the report found. The top performer last month, Carver Bancorp Inc., dropped to one of the worst-performing stocks in June, posting a negative return of 51%. Meanwhile, Chemung Financial Corp. posted the highest return at 8.7%.

The Fortune report, 'Inflation fighting comes first,' shares President Jimmy Carter’s former Treasury secretary, W. Michael Blumenthal thoughts on the similarities between today’s U.S. economy and the 1970s economy. Blumenthal has some words of wisdom for President Joe Biden as he navigates the months ahead.

Jon Carpenter was promoted from CFO to CEO at Comscore, Inc. (Nasdaq: SCOR), effective July 6. Carpenter has served as the company’s CFO since November 2021. Earlier this year, CEO and executive vice-chairman Bill Livek announced his planned retirement. Carpenter’s experience in the media and measurement industry includes senior operational and financial leadership roles at NBC Universal, Nielsen, and at Publisher’s Clearing House, where he served as that company’s CFO. Carpenter's experience also includes finance leadership roles for Sears Holdings. He began his career with General Electric, where he rose through their leadership development program.

Dermot McDonogh was named CFO at The Bank of New York Mellon Corporation ("BNY Mellon") (NYSE: BK), effective Feb. 1, 2023. McDonogh will join the company on November 1. Emily Portney will continue serving as CFO through Jan. 31, 2023. Portney will assume a new role leading the company's Treasury Services, Credit Services, and Clearance and Collateral Management businesses. The heads of these businesses will report to Portney on February 1, 2023. McDonogh joins BNY Mellon from Goldman Sachs, where he has worked for over 25 years, most recently as chief operating officer for EMEA and CEO of Goldman Sachs International Bank. Before assuming his current role, he was the firm's international controller. He joined Goldman Sachs in 1994 as a product controller in the finance division.

“It’s going to be a bumpy ride, but we’re not really sold on this recession idea.”