Samsung and Apple exited Russia over its invasion of Ukraine. Chinese smartphone brands have already seized their market share 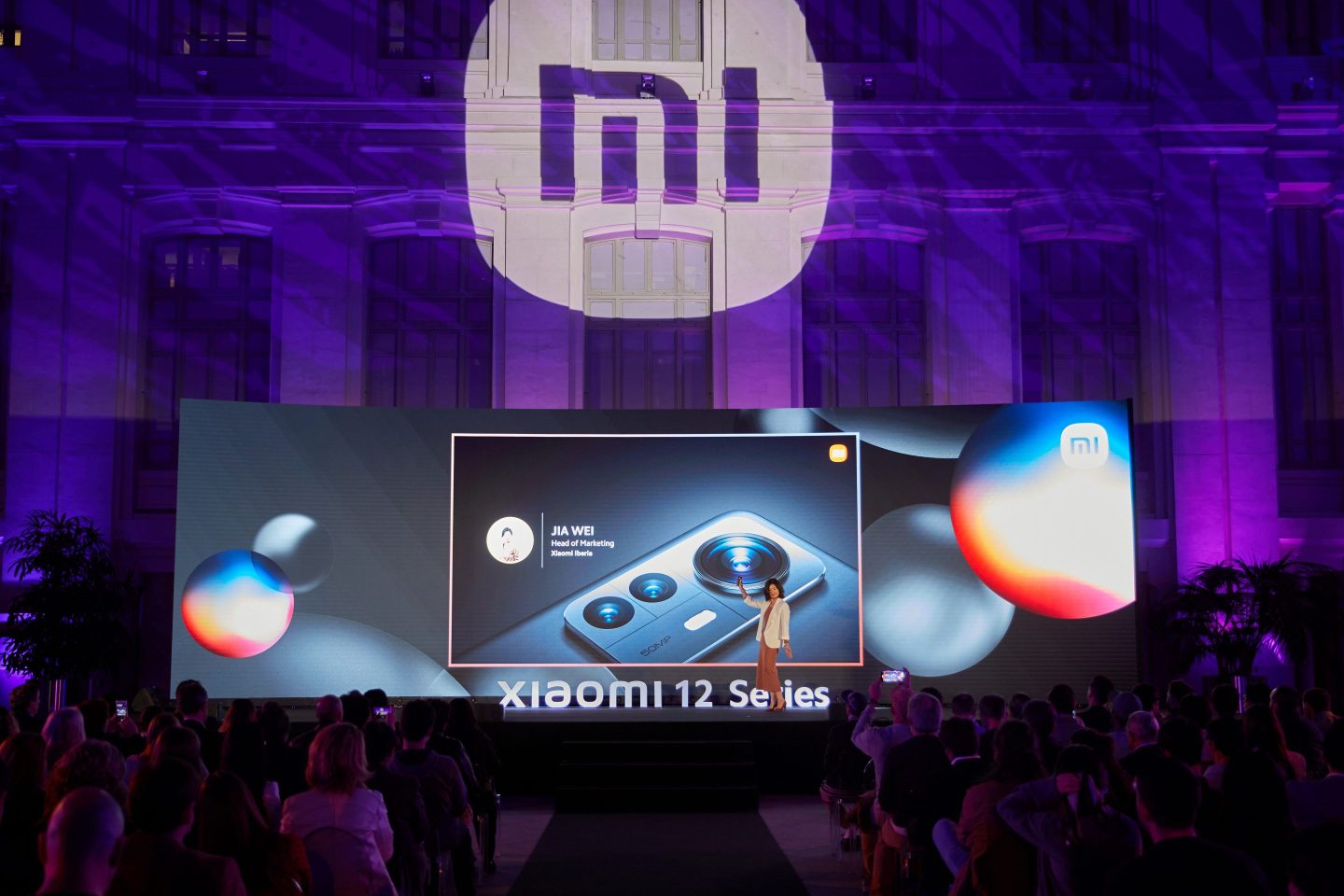 Chinese brands now make up the majority of Russia’s smartphone market only three months after the world’s top smartphone makers, Apple and Samsung, pulled out of the country over Russia’s invasion of Ukraine.

Xiaomi, Realme, Honor (a spinoff of smartphone maker Huawei), and Oppo now hold 61% of Russia’s smartphone market by sales as of May 2022, compared with 44% a year earlier, according to new data from smartphone advisory firm Counterpoint Research. Shenzhen-based Realme, a brand of Android-based smartphones, recorded the biggest surge among its Chinese peers. Its Russian market share grew to 12% this May compared with 4% in May 2021. Realme sold 1.1 million phones in Russia in the first six months of 2022, compared with 498,000 in the first half of 2021, according to numbers from Marvel Distribution, a Russian electronics and software distribution company.

Meanwhile, Samsung’s Russian market share as measured by sales plunged to 18% from 31%, while Apple’s fell to 5% from 11% year over year. Prior to Feb. 24, the two companies made up almost half of Russia’s smartphone market as measured by sales, shipment volume, and revenue.

Russia’s smartphone adoption rate ranks third worldwide, after the U.S. and Germany, with over 70% of the population owning a mobile phone. However, overall smartphone sales in Russia declined nearly 60% in May from the year prior owing to limited supplies and the country’s economic crisis leaving Russians with less money to spend.

The “most attractive” feature of Chinese smartphones in Russia is their availability; it’s why they’ve gained market share in Russia in a short amount of time, says Ben Wood, chief analyst at smartphone-focused consultancy CCS Insight. Stocks of Apple and Samsung devices have dwindled.

The popularity of Chinese smartphone brands has also soared in Russia in recent years owing to the devices” sleek design and price points that are lower than those of Apple and Samsung. Chinese smartphones generally offer “a lot of value” for consumers because of their competitive prices and rich features, Wood says. For instance, Xiaomi recently launched its 11i Hypercharge smartphone that can be fully charged in under 20 minutes. Huawei’s P50 Pro is considered one of the best smartphone cameras on the market, comparable with Apple’s iPhone 13 Pro, Samsung’s Galaxy S22, and Google’s Pixel 6 Pro.

Smartphones from China are “no longer seen as the subpar alternatives to Apple and Samsung,” says Jan Stryjak, associate director at Counterpoint Research. Apple and Samsung are unlikely to return to the Russian market anytime soon, creating a “window of opportunity” for Chinese manufacturers to continue to take market share, Wood says. China’s smartphone makers already hold over 30% of the global smartphone market share, compared with Samsung’s 23% and Apple’s 18%. Mainland Chinese brands fare particularly well in regions where Apple doesn’t have a large presence or stronghold like in Latin America. In that region, Xiaomi has captured a 12% market share, compared with Apple’s 5%. Xiaomi has also fared well in “price conscious” European markets like Spain and Italy, where it holds 30% and 15% of each country’s market share, respectively, Stryjak says.

At the same time, Chinese smartphone makers face a new headwind from Russia’s recent authorization of parallel imports. The temporary law, enacted in June to alleviate a smartphone shortage, lets retailers import mobile devices from brands that have exited Russia via unofficial distribution channels. Russian smartphone retailers like Svyaznoy and DNS are now hauling Apple iPhones and Samsung Galaxy phones into the country from places like Kazakhstan, and the government is collecting taxes on their secondary sales.

Chinese companies are taking a “calculated risk” in continuing to supply the Russian market, Wood says. Since Russia’s invasion of Ukraine on Feb. 24, Beijing has fretted over the possibility of triggering secondary sanctions from the U.S. against Chinese companies that are still operating in Russia. Last week, American officials barred five Chinese firms from buying U.S. technology over their alleged support of the Russian military—the first action that the U.S. government has taken against Chinese companies over Russia’s war on Ukraine.