New Omicron subvariant Centaurus could be the most immune-evasive yet, expert warns 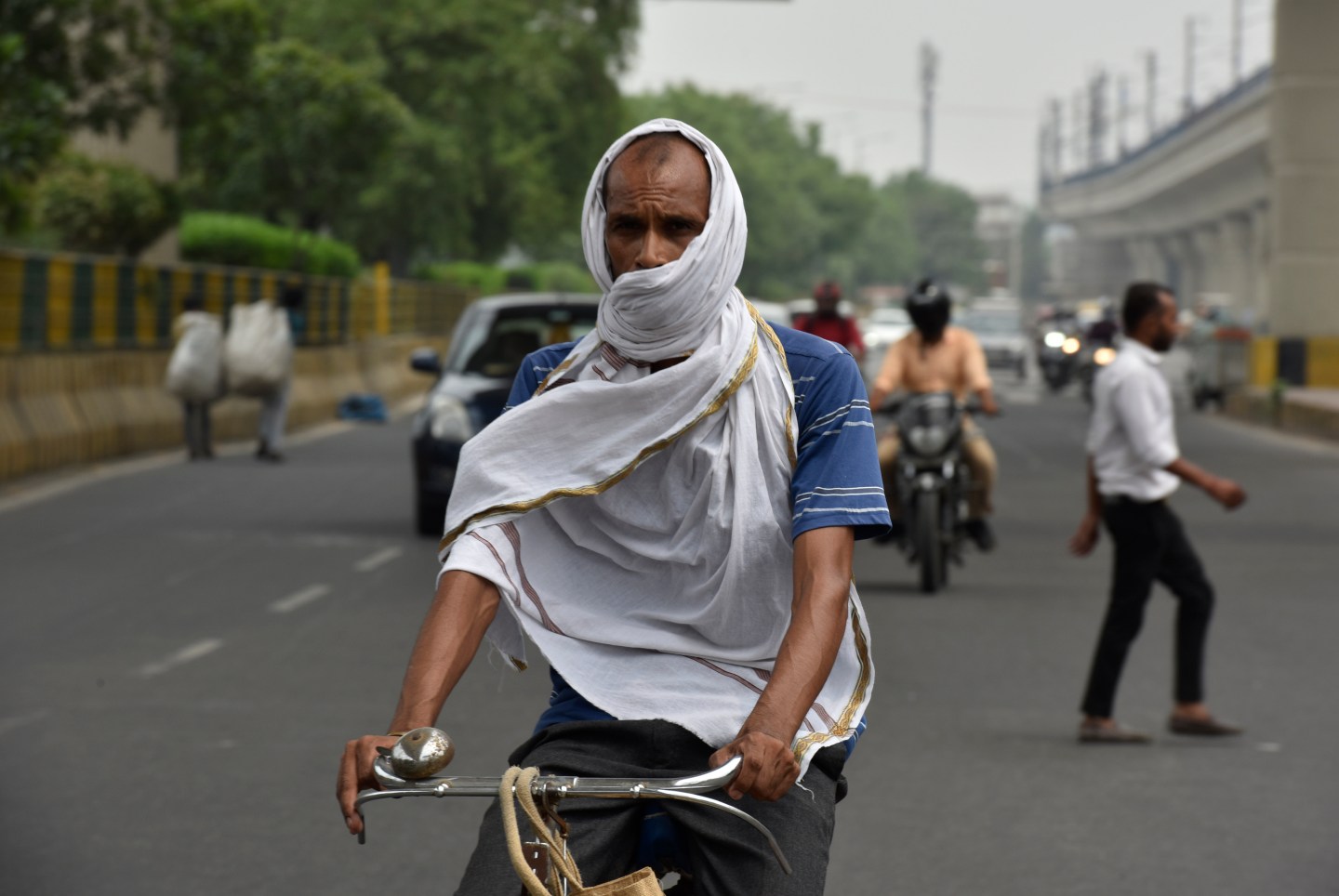 A commuter on a hot day on June 28 in Noida, India.
Sunil Ghosh/Hindustan Times via Getty Images

BA.2.75 has been reported in “about 10 other countries” and has not been declared a variant of concern, Dr. Soumya Swaminathan, WHO’s chief scientist, said in a Tuesday tweet. Transmissibility, severity, and potential for immune evasion are currently unknown, she said.

But experts are already raising potential red flags. Dr. Eric Topol, a professor of molecular medicine at Scripps Research and founder and director of the Scripps Research Translational Institute, said Monday the new subvariant’s mutations “could make immune escape worse than what we’re seeing now” with BA.5 and BA.4, subvariants known to evade immunity from both vaccination and prior infection.

Dubbed Centaurus by researchers, BA.2.75 was first detected in India in early June. Along with the usual Omicron mutations, it has nine additional changes, none of which are concerning individually. “But all appearing together at once is another matter,” Tom Peacock, a virologist at the Department of Infectious Diseases at Imperial College in London, said recently in a tweet.

Its “apparent rapid growth and wide geographical spread” are concerning, he added.

Aside from India, the virus has been detected in Australia, Canada, Germany, New Zealand, and the United Kingdom, according to a Tuesday statement by the University of Minnesota’s Center for Infectious Disease Research and Policy, citing Ulrich Elling, a researcher with Australia’s Institute of Molecular Biotechnology.

According to a graph tweeted by Elling, Centaurus appears to have been detected in the U.S. sometime after June 5. The U.S. Centers for Disease Control and Prevention did not immediately respond to Fortune’s request seeking confirmation.

A separate new immune-evading Omicron subvariant, BA.5, is now dominant in the U.S.—and previous heavy hitter “stealth Omicron” is now a shadow of its former self, according to federal health data released Tuesday.

BA.5 is estimated to have caused nearly 54% of COVID infections in the U.S. last week, according to data from the U.S. Centers for Disease Control and Prevention. Along with twin variant BA.4, it swept South Africa this spring thanks to its ability to evade immunity from both prior infection and vaccination.

“The Omicron subvariant BA.5 is the worst version of the virus that we’ve seen,” Topol wrote last week as the subvariant was well on its way to becoming dominant in the U.S. “It takes immune escape, already extensive, to the next level, and, as a function of that, enhanced transmissibility,” well beyond what has been seen before.