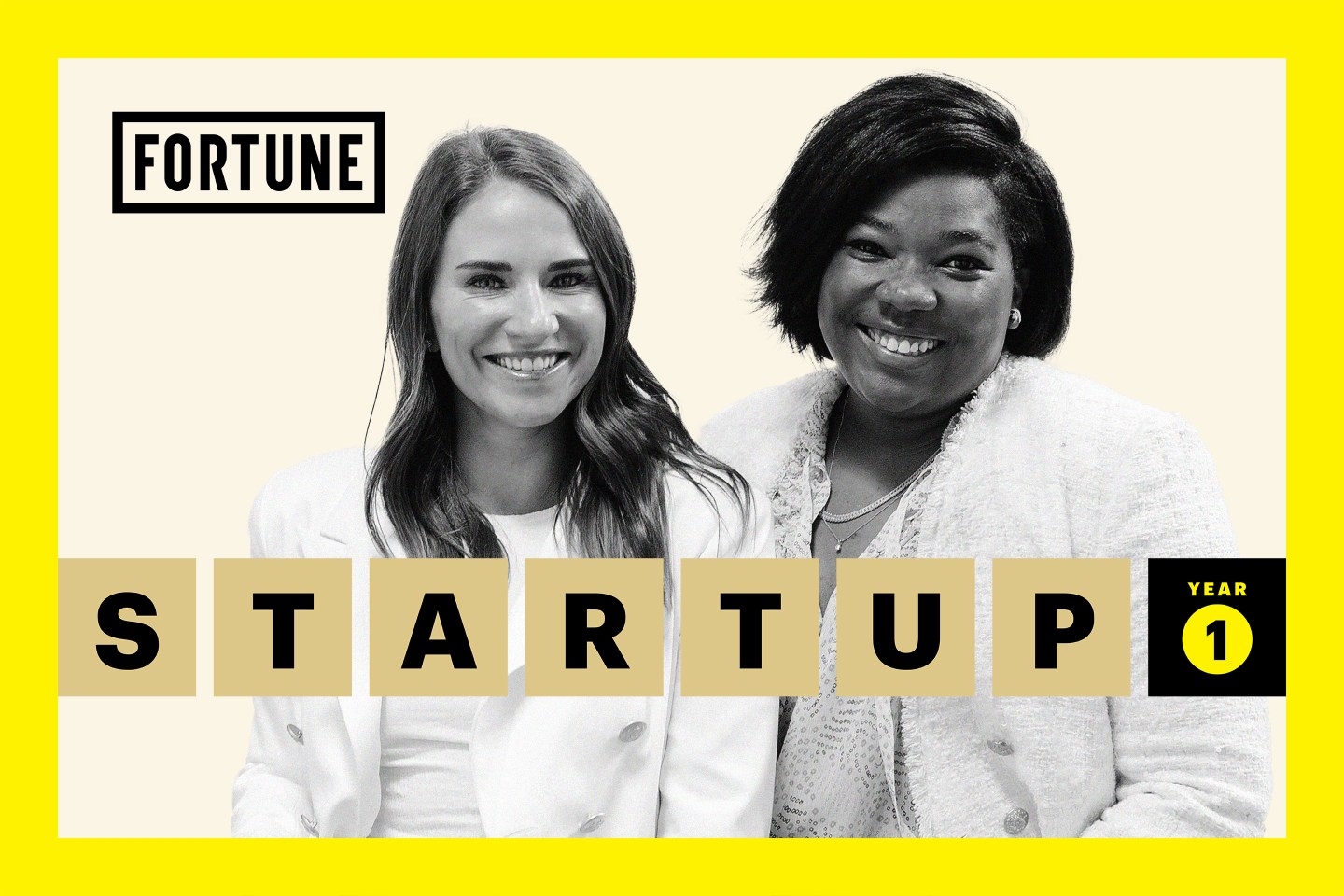 While there is something to be said about the truth underlying the “Instagram vs. reality” meme, a new travel app wants to make it possible for you to travel just like your favorite influencers do. Or at least as close to that as possible, while drawing in recommendations from your friends and network.

As they approach the one-year anniversary of launching Out of Office in August, cofounders Janine Seale and Coabi Kastan shared more with Fortune about building a new travel app in a world awash with travel recommendations, as the travel industry hobbles along with its recovery.

The following interview has been condensed and lightly edited for clarity.

Could you share a bit about your professional background(s) before launching Out of Office?

Jan Seale: I’ve spent the entirety of my career in the consumer space, and the past 12 years in the consumer technology startup arena. After graduating from Cornell University, I spent the first seven years working for the Gap, at its corporate headquarters. I held numerous roles within that organization in different functions, including finance, financial planning, and merchandising.

In 2011 I left the Gap and moved across the country to join the then-small startup Trunk Club in Chicago, where I was among the first 20 employees. Trunk Club is where I met my current cofounder Coabi Kastan. I stayed at Trunk Club for six and a half years and helped grow the company through early inception, rapid growth, acquisition by Nordstrom in 2014, and subsequent scale.

I left Trunk Club in 2017 to join Havenly, another high-growth startup, on the executive team as vice president of revenue, where I focused on innovation strategy.

Coabi Kastan: I started my career in film and television, interning at HBO before getting a job as a production assistant for an NBC show. I worked my way up in the world of television production and was a TV producer on an Emmy Award–winning show for Warner Bros. before deciding I was unfulfilled by the world of TV production. It was 2011 and consumer tech was starting to pick up steam in Chicago, with Groupon paving the way. I ended up joining Trunk Club in November 2011 and stayed for seven years. I started out there as an individual contributor, and when I left I was on the executive team as vice president of clubhouse sales.

After leaving Trunk Club in 2018, I joined Cameo, another Chicago tech startup, first as a strategic adviser and then formally as vice president of talent relations. I oversaw the supply side of the marketplace before leaving Cameo right after its Series B round.

After spending time at a few high-growth startups, Out of Office’s cofounders wanted to build a travel platform that was more inspiring, beautiful, and easy to use than what was on the market.
Courtesy of Out of Office

What inspired the launch of Out of Office?

Seale: Coabi and I had the idea while we were both still at Trunk Club and, with the help of a friend, named it Out of Office in 2016. We picked our idea back up in March 2020 after having a few travel experiences that really solidified the need for what we wanted to build.

We were on a trip to London with our girlfriends and the two of us were in charge of making all the arrangements and reservations. We had a Google spreadsheet, some notes on each of our phones, and reservation confirmations in our emails. While on the trip, we were using our Google spreadsheet to make sure we made it to all of the reservations, but alas, we showed up to a high tea on the wrong day, and that is when it really crystallized for us, that there had to be a better resource to both get recommendations and plan travel than what was currently out there.

Fast-forward to March of 2020—right as the borders had closed and we were in the midst of a global pandemic—when we looked at each other and said there was no better time to build Out of Office. We knew that the world would have to bounce back and the tourism industry would have to be at the forefront of that—it was never a question of if, but rather when.

We put our heads down and went to work to build the best possible platform for travel recommendations from people that matter the most to you.

The travel industry is certainly rebounding, and search interest for international flights reached a new high after the White House revoked the requirement for a negative COVID test before entry to the U.S. But inflation and a looming recession have some people nervous about spending on travel. What do you think will be some top travel trends this summer?

Kastan: We are certainly seeing the travel industry bounce back, despite inflation and increased pricing for hotels and airfare. It’s interesting to see what our users are doing and where they are traveling. We are seeing a varied mix of travel behavior this summer.

On the one hand, people are engaging in “revenge travel” and taking that big trip to Europe after two years being home. But also the shift to remote work is allowing people to spend more time away from home. And we are seeing people take smaller weekend trips or road trips more than ever before.

Out of Office wants to be the travel app that allows you to browse, book, and plan your next trip with recommendations from your friends as well as your favorite influencers.
Courtesy of Out of Office

How is the company funded? Is it self-funded or have you reached out to investors? What has the financing process been like?

Seale: We are a venture-backed startup. In the past year we’ve raised a little over $5 million in capital across two funding rounds. For us, the fundraising journey has been full of ups and downs, but largely has been very positive.

Raising money is one of the most challenging and rewarding things I’ve done thus far in my career. Through the process we have met some amazing people who have become both investors in our business and friends. We’ve been fortunate to have amazing people we both used to work for at different phases in our careers as investors on our cap table.

That being said, being a minority and female cofounders, the odds are stacked against us. For our pre-seed round of funding, I was in the first 100 black women to raise over a million dollars in venture capital. While it sounds like an accomplishment, with billions of venture dollars being deployed each year, it’s unfortunate that that number is so small. Both Coabi and I are committed to changing that dynamic and ensuring that more marginalized groups get access to venture capital.

Looking forward five years, how do you want Out of Office to grow? What kind of services do you want to add in the future?

Kastan: Jan and I always had a very clear vision for the problem we wanted to solve with Out of Office. At the end of the day, we wanted to improve travel by giving people easy access to trusted recommendations. As we think about how we expand upon that, and what OOO looks like five years from now, we want to be the most trusted place for travelers to connect with one another and the world. We have spent the last decade of our careers democratizing access to things—Trunk Club, personal styling; Havenly, interior design; and Cameo, access to a celebrity—and we think about doing that within travel.

This is an installment of Startup Year One, a special series of interviews with founders about the major lessons they have learned in the immediate aftermath of their businesses’ first year of operation.