It’s Bobby Bonilla Day, in honor of the baseball player who made one of the best financial decisions of all time 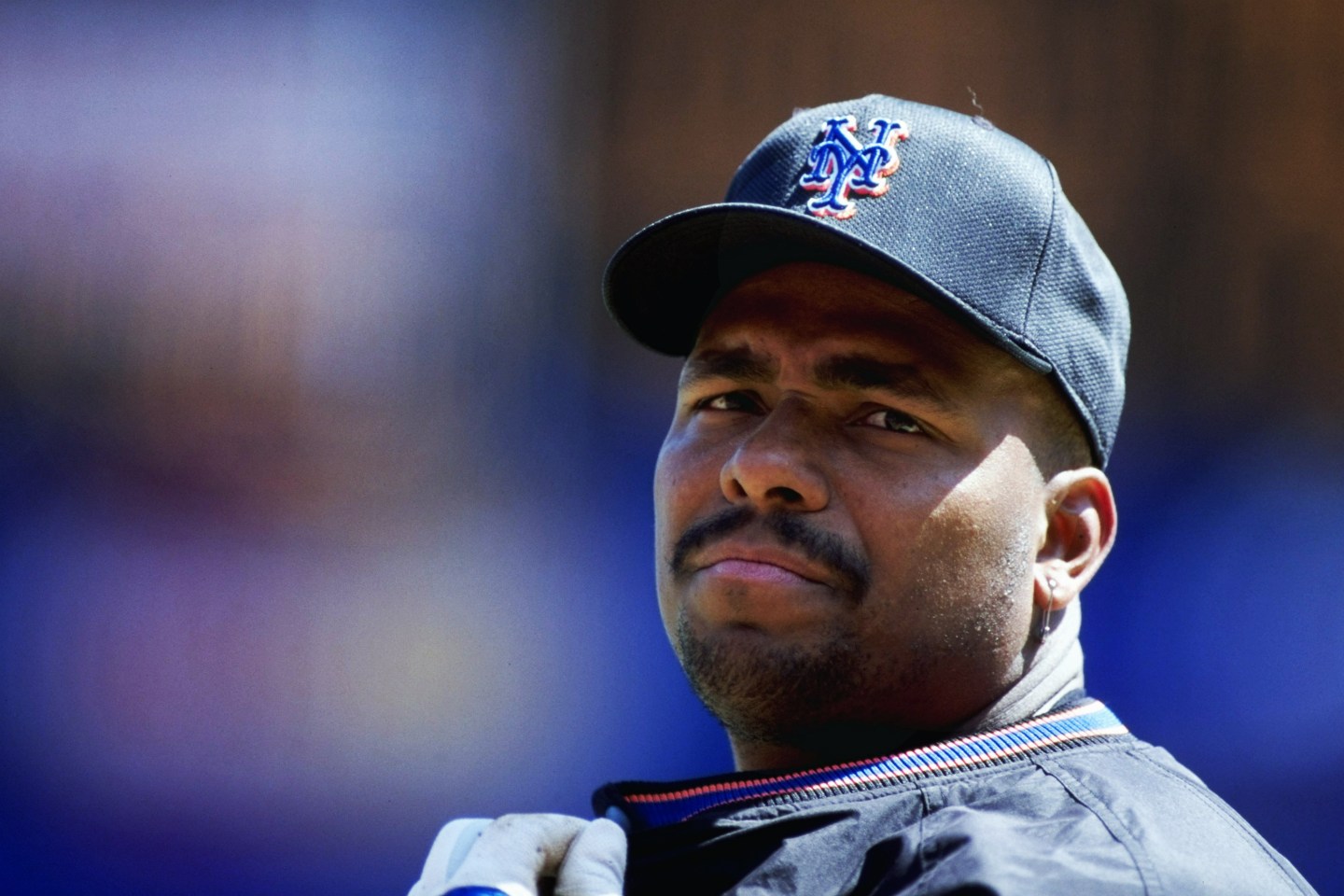 Every July 1 until 2035, the New York Mets pay Bobby Bonilla $1.193 million as a result of a deferred contract he signed with the team in 1991.
Al Bello—Getty Images

Who is Bobby Bonilla?

To Gen Xers and older millennials, he formed one half of “Bobby Bo and Barry Bo” with Barry Bonds on the Pittsburgh Pirates of the 1980s. To younger fans who only dimly know baseball, he briefly played for the New York Mets at the turn of the millennium. To fans of sports business, he’s the best dealmaker of all time, the GOAT of contract negotiations.

Bonilla hasn’t played a Major League Baseball game in more than 20 years, but today is “Bobby Bonilla Day,” when he gets his annual $1.193 million check from the Mets because of his (and his agents’) deal-making genius.

In 1991, Bonilla signed a five-year, $29 million contract with the New York Mets that at the time was the most expensive contract in professional sports. He underperformed as a Met, and was traded before the contract expired. In 2000, after Bonilla was traded back to the Mets, they elected to buy Bonilla out of the remainder of his contract rather than keep him as a player.

The Mets and Bonilla’s agents structured a deal that deferred the remainder of his contract over a 25-year period, from 2011 until 2035, with 8% interest raises every year.

At the time, Mets ownership was famously locked into investment partnerships with notorious Ponzi schemer Bernie Madoff, which they were promised would deliver double-digits returns. With that in mind, Mets ownership reportedly believed deferring Bonilla’s contract was the more financially viable option for the team at the time. The Madoff money never came, of course, and the Mets were wrong.

Now Bonilla is 59 years old, and because of the deferred structure of the deal he made with agents Dennis Gilbert and Rick Thurman, he will continue to receive an annual check from the Mets until 2035, the year he turns 72.

“Bobby was always very interested in making sure he had money in the future,” Gilbert, who spent time as a minor league baseball player before becoming an agent, told Fortune. “When I played in the minor leagues, I was so sad seeing Major League players coming out of the game with little or no money and a few years later, having to take really menial-type jobs.”

As an agent working with Bonilla, Gilbert told Fortune, the strategy was all about “taking the money of today and putting it in the bank of tomorrow.”

That strategy continues to pay off for Bonilla, whose July 1 annual payday has gained such notoriety that it’s been dubbed Bobby Bonilla Day in the sports world.

“It’s just such an anomaly in sports, it just can’t help but be noticed. There’s no way to replicate it,” said Joshua Kusnick, a former baseball agent, in an interview with Fortune. “As an agent, I look at a deal like that as like the secret recipe to Coca-Cola. I’m never going to figure it out—all I could do is admire it.”

While it’s perhaps the most famous, Bonilla’s deal isn’t the only lopsided deal in sports history. In the 1970s, when the National Basketball Association was merging with the American Basketball Association, the Spirits of St. Louis was not one of the teams that the NBA elected to invite into its league.

To compensate for their franchise shutting its doors, the owners of the Spirits struck a deal with the NBA to be paid in perpetuity one-seventh of the national television revenue of the four ABA teams that did merge into the NBA. Despite never owning an NBA team, Spirits owners Ozzie and David Silna have received more than $800 million from the deal.

This year, Bonilla, along with Kusnick and his former agents, will commemorate the annual payday with a package of original NFTs, one of which is the original contract itself.

Gilbert, who now runs an insurance agency and works as a special assistant to the chairman of the Chicago White Sox, said he still gets calls from current agents hoping to secure contracts for their players similar to Bonilla’s, proving the legacy of the deal continues to live on in the sports agency world.

Most recently, Gilbert said, MLB agent Joe Longo called him up to talk about the deal while negotiating former MVP Christian Yelich’s nine-year, $215 million deal with the Milwaukee Brewers.

Mirroring the Bonilla deal, much of Yelich’s contract was deferred, and he will continue to receive payments from the Brewers until 2042, when he will be 50 years old.

No longer an agent, Gilbert says celebrating Bobby Bonilla Day has become something of an annual tradition of his.

“If you want to see me in person, look behind home plate at Dodgers Stadium tonight,” Gilbert said. “I’ll be sitting there wearing a shirt that says ‘Happy Bobby Bonilla Day.’”