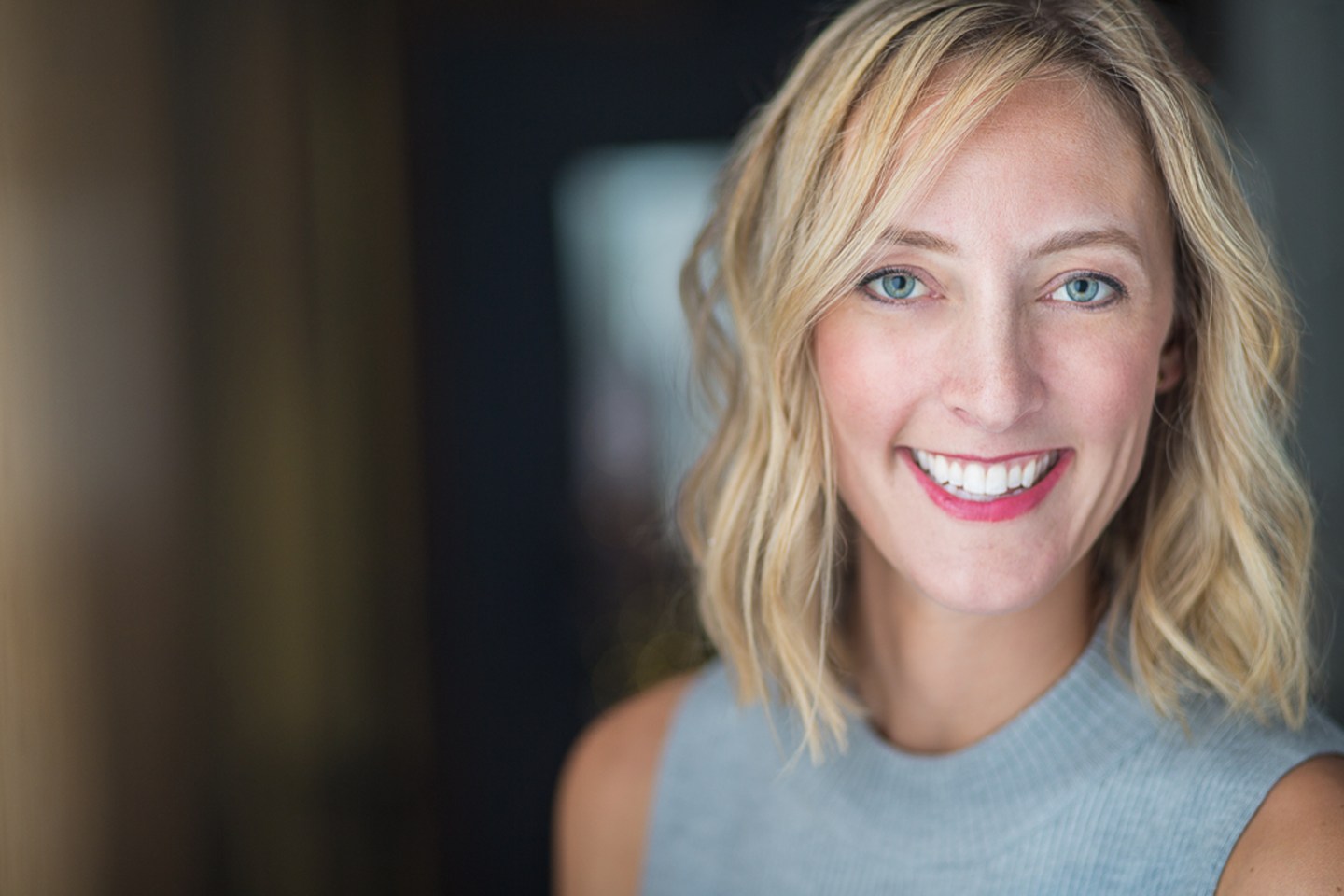 – Title IX at 50. This Thursday, June 23, will mark the 50th anniversary of Title IX. Passed as part of the Education Amendments of 1972, the landmark ruling ushered in a new era for women with just one sentence: “No person in the United States shall, on the basis of sex, be excluded from participation in, be denied the benefits of, or be subjected to discrimination under any education program or activity receiving federal financial assistance.”

Title IX’s influence extends beyond professional athletics and into corporate America. Lisa Kaplowitz, now executive director of the Rutgers Center for Women in Business, was part of a 1992 Title IX lawsuit. In 1991, the then-17-year-old gymnast was recruited by Brown University. She turned down other full-ride scholarship offers to attend the Ivy League—only to find out Brown had cut the women’s gymnastics team. Kaplowitz, along with other female student-athletes, filed suit against the school, and the case made it to the Supreme Court, which accepted a lower court ruling that forced Brown to settle and fully reinstate the cut women’s athletic programs.

In her role at Rutgers, working with women in business, Kaplowitz sees a clear link between sports participation and leadership. “The lessons that they gained obviously transcend sports,” she says of what women athletes take away from their university experiences. “What Title IX does, simply, is create opportunities for girls and women to have equality within the university. Beyond that, it empowers them to create equality outside that ivory tower.”

Stef Strack had a similar experience. As an avid ski racer and soccer player growing up in Anchorage, Alaska, she still remembers the devastation she felt when her middle school cut some girls’ sports. Though she pursued a business degree in college in the early 2000s, her experience as a young athlete was influential; she started her career at Nike, rising over 13 years to become GM for North America men’s training, GM for skateboarding in North America, and then VP and GM for Nike Express Lane, the brand’s effort to cut down on supply chain timelines. She left in 2018; after briefly serving as CEO of Rag & Bone, she launched Voice in Sport, which provides community and mentorship for female athletes.

Throughout her career, Strack says she’s seen gaps between how men’s and women’s sports are perceived. “I’ve seen women’s sports being treated like an initiative and not treated like a business,” she says of athletic companies. That’s one reason she founded Voice in Sport as a for-profit business rather than a nonprofit endeavor.

The startup aims to address some of the most common themes she hears from young female athletes: concerns about their competence, body image, nutrition, and mental health. “How do you build an innovative sports company around that,” she says, “instead of around a piece of footwear or apparel?”

Title IX itself has fallen short too, Strack says. Schools are innocent until proven guilty, which puts pressure on girls and women to file complaints, she says. And organizations that don’t directly receive federal funding are exempt from the mandates, allowing inequities like those seen between the N.C.A.A.’s men’s and women’s basketball teams in 2021. “We have this amazing law, but it’s not enforced,” Strack says. “And we need to create more mechanisms to ensure that enforcement happens without a lawsuit.”

The 50th anniversary of Title IX offers a moment to acknowledge the impact the law has had on generations of women—and how far it still has to go. “It’s a time to celebrate and recognize the pioneers that built this incredible law,” Strack says, “and advocate to close the gaps that still exist.”

- New rules. The International Swimming Federation, known as FINA, barred most transgender women from competing in the sport at an elite level. Trans women who transitioned after age 12 or after experiencing "male puberty" will not be allowed to compete, according to the new policy. CNN

- Next run. Gap Inc. backed Allyson Felix when its brand Athleta signed the Olympic track star as its first sponsored athlete in 2019. Now the company is financially backing Felix's other endeavors, investing $1 million in her lifestyle brand Saysh as part of an $8 million funding round. Saysh footwear will appear on Athleta's website. RetailDive

- What to expect. The Supreme Court's decision on Dobbs v. Jackson Women's Health Organization, which will likely overturn Roe v. Wade, is expected this week. In the meantime, this Vox piece may be useful: how to talk to your kids about abortion. Vox

MOVERS AND SHAKERS: Starbucks president of retail for North America Rossann Williams, who has been a key figure in the company's pushback against unionization at its stores, will leave her role. Beverage business Zevia promoted president Amy Taylor to CEO. Esports brand NYXL promoted Kai Mathey to chief revenue officer. Tiffany Xingyu Wang, chief strategy and marketing officer for Spectrum Labs, joined the board of the nonprofit 3Strands Global Foundation. The E.W. Scripps Company named Vanessa Strouse VP and head of digital for Newsy and Court TV. B.A. Parker will join the NPR podcast Code Switch as cohost.

- Warning signs. A Google engineer caused a stir earlier this month when he said the company's A.I. has become sentient. Timnit Gebru and Margaret Mitchell, two former Google A.I. ethicists, who were fired by the company after publishing research that warned of A.I. risks, weighed in on the news in an op-ed. Large language models, like the ones built at Google, require "guardrails" to prevent them from misleading the public, they write. Washington Post

- Track record. As Dana Walden becomes one of the highest-ranking female executives at Disney, this piece talks to execs and creatives who have worked with her. Television showrunners speak highly of Walden, with New Girl and The Dropout creator Liz Meriwether crediting the exec with a "tough-love speech" that served as a "life-changing moment." Added Family Guy's Seth MacFarlane: "I’ve never seen her make any decision that is fear-based." Wall Street Journal

- Important task. Vice President Kamala Harris last week launched a new task force centered on online harassment and abuse prevention. The White House Gender Policy Council and National Security Council are the co-chairs of the task force, which is focusing on online abuse faced by women and LGBTQ+ people. In leading this effort, Harris says she is drawing on her experience handling cyber exploitation crimes as California's attorney general. CNN

Regina Spektor, before and after Vulture

Sheryl Sandberg and the crackling hellfire of corporate America The Atlantic

My manic first days of motherhood The Cut

-Beyoncé, on how she experiences the world and the protections she's put in place around herself. She's featured on the cover of British Vogue ahead of her new album Renaissance, with new music debuting this week.