The speech that muddied the crypto waters 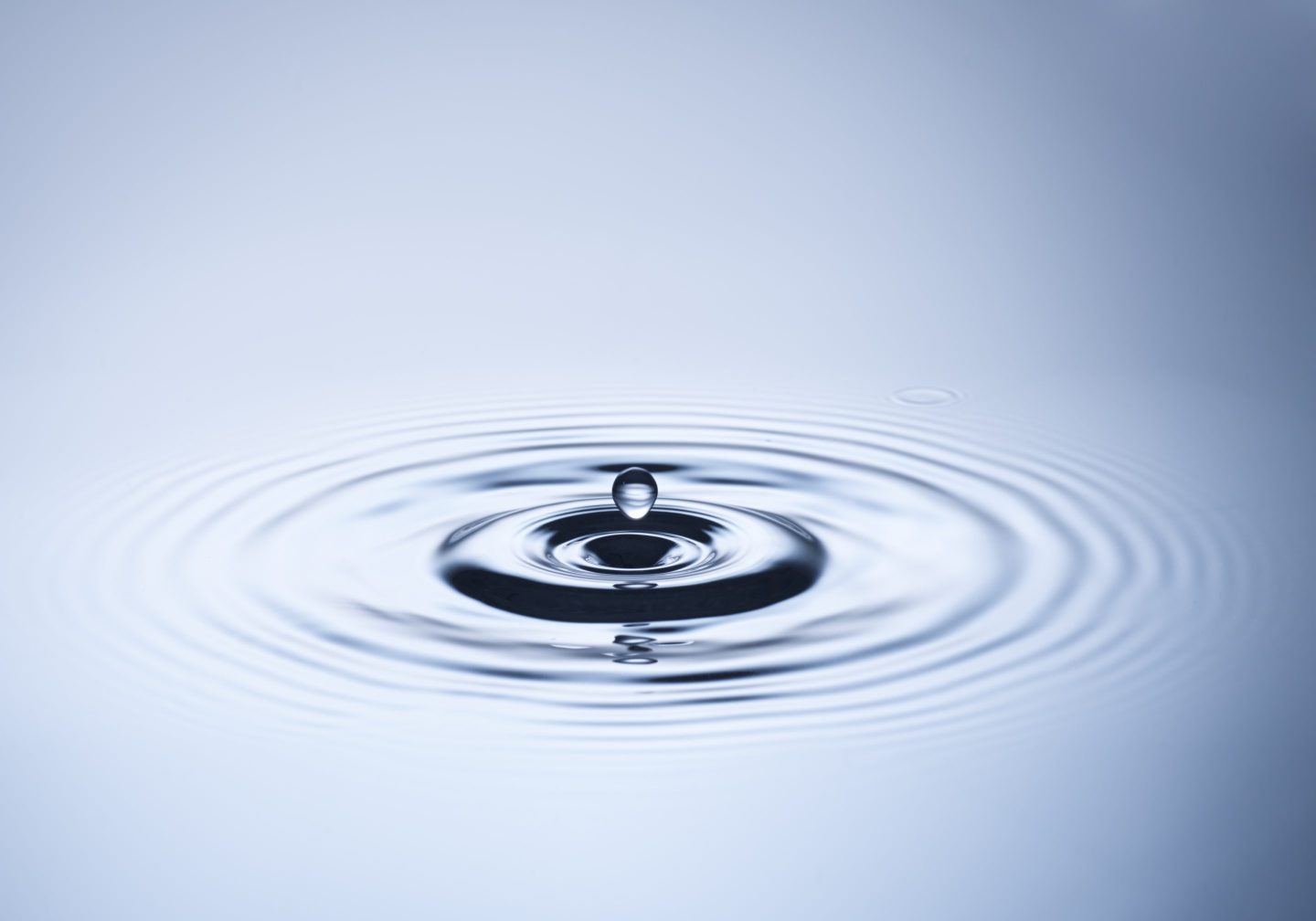 In 2018, an SEC official said that Bitcoin and Ethereum were not securities because they were sufficiently decentralized. In its ongoing case against Ripple, the SEC alleges XRP constitutes a security.
Getty Images

Today, global crypto markets are measured in the trillions–and the underlying technology continues to hold great promise to build a more inclusive and open financial system.

Yet, here in the U.S., the Securities and Exchange Commission (SEC) has deliberately muddied the regulatory waters for crypto, as epitomized by a speech given by one of the agency’s former officials, William Hinman, four years ago. To unlock crypto’s true potential, we need to finally clean up this regulatory sludge.

A brief recap: Hinman served as the Director of Corporation Finance at the SEC. In his now-infamous 2018 speech at the Yahoo Markets Summit, he declared that Ether (ETH)–despite its well-publicized initial coin offering in 2014–had magically morphed from a security to a non-security. This was big news because at the time there was (and still is) no clear guidance from the SEC on how they classify digital assets.

Hinman justified his conclusion by saying that the widely traded Bitcoin (BTC) was “decentralized” (and thus, not a security) and that ETH had become “sufficiently decentralized” over time. This was odd because that standard is nowhere to be found in the statutes that define securities. It’s also not found in the three-part “Howey” test, established in a 1946 Supreme Court case used to determine when something is a type of security known as an “investment contract.” At its core, the question posed by the Howey case is: Like a traditional share of stock, am I making a passive investment in a “common enterprise,” and does that give me the right to share in the enterprises’ profits derived solely from the efforts of those running that enterprise? “Decentralized” is not part of any test under the law.

Hinman’s newly created exception for ETH is all the more peculiar given a stunning conflict of interest discovered through a Freedom of Information Act (FOIA) request made by whistleblower group Empower Oversight. As he delivered that market-moving speech in 2018, Hinman did not mention that he was still receiving millions of dollars from his old law firm, Simpson Thacher, and that his firm was (and still is) a member of the Enterprise Ethereum Alliance (EEA), an industry organization whose objective is to drive the use of ETH. Hinman has denied any wrongdoing. But whether or not he knew of the EEA connection when he gave his speech, the SEC has not commented on what is–at the very least–the appearance of a conflict. It is doubtful the SEC would stay silent if a public company CEO were in a similar predicament.

Despite disclaimers that the speech was Hinman’s personal opinion and “not necessarily that of the Commission,” the market took Hinman’s speech to heart. For Ripple, Hinman’s speech affirmed the conclusion that XRP–a cryptocurrency that exists on an open, permissionless, decentralized blockchain ledger–was a commodity and/or a virtual currency. Certainly not a security. Ripple uses XRP in its products as a bridge to make cross-border payments faster, cheaper, and more transparent for its customers–and is one of many developing on the XRP ledger. Following Hinman’s speech, Ripple met several times with key officials at the SEC, believing that rational minds would all agree on XRP’s status as something other than a security.

But in December 2020, the SEC filed a misguided lawsuit against Ripple, its chairman, and CEO, alleging that XRP was a security. The SEC hasn’t really articulated its theory, but whatever it is, it’s a stretch, since XRP has been freely traded in the open market for nearly a decade and isn’t a contract for an investment with Ripple. What the suit appears to be is a continuation of the SEC’s assault on all crypto in the U.S.

In the litigation, the SEC has vacillated whether Hinman’s speech was his personal views or a signal from the SEC’s Division of Corporate Finance, but seems to be sticking to its story that it was not guidance from the commission itself. Why is the SEC fostering such uncertainty? The SEC’s jurisdiction has limits: A “securities commission” can only regulate “securities.” Like a hammer wanting everything to be a nail, the SEC is keeping everything murky so it can argue every crypto is a security. By bringing enforcement actions–or threats of potential enforcement–the SEC intends to bully, bulldoze, and bankrupt crypto innovation in the U.S., all in the name of impermissibly expanding its own jurisdictional limits.

The U.S. is not the “Wild West” due to existing anti-fraud and anti-money laundering laws. Yet without a comprehensive regulatory framework, the U.S. will continue to fall further behind other responsible global economic centers. Recent bipartisan legislative efforts in Congress are promising.

As recognized in President Biden’s recent Executive Order on Responsible Development of Digital Assets, with clear and practical guidance, applied evenly and fairly, the U.S. can secure its position as a global leader in the crypto industry.

In the four years since Hinman’s speech that did nothing but muddy the crypto waters, the U.S. still desperately needs clear rules of the road that embrace innovation while protecting consumers and the integrity of markets.