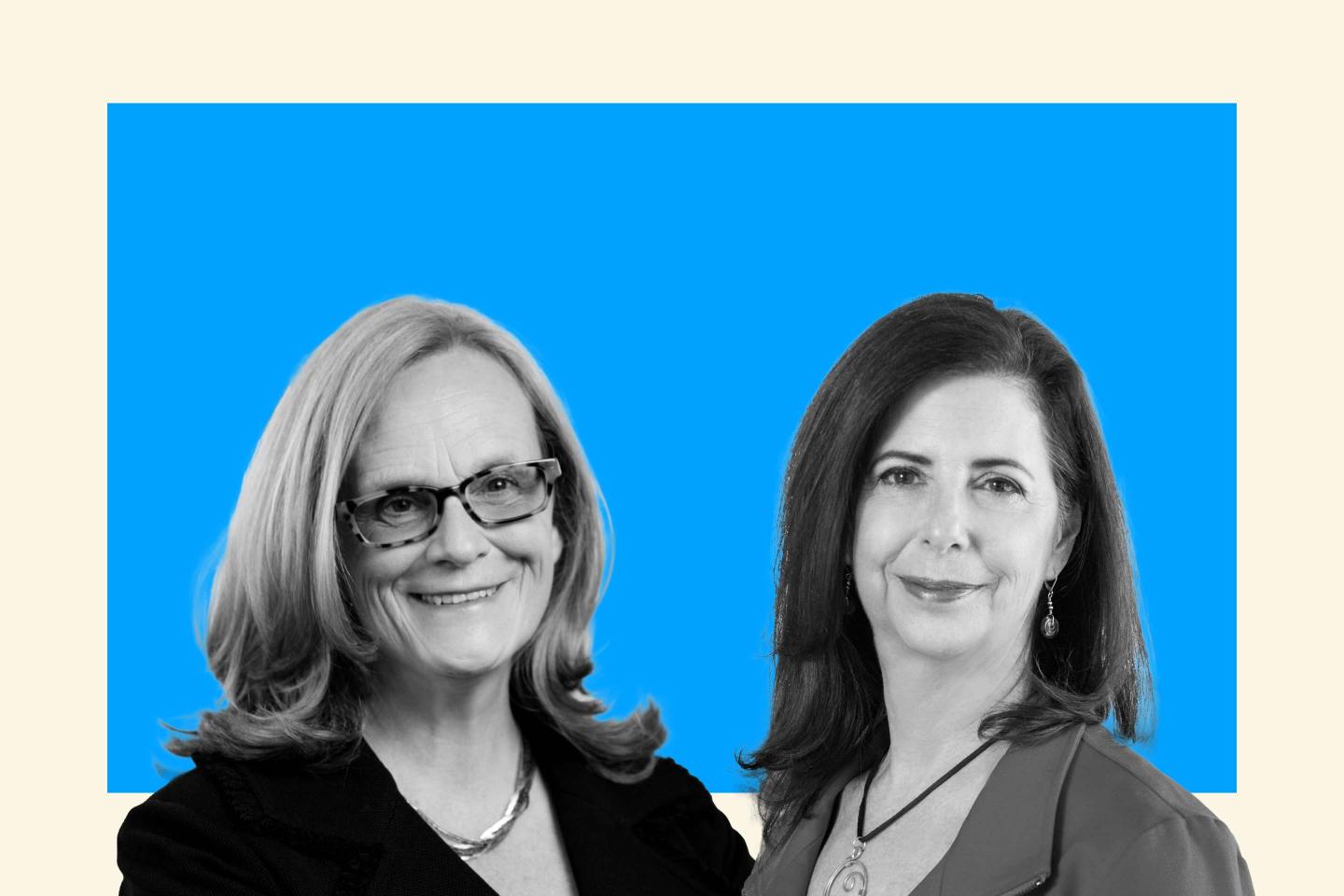 Good morning, Broadsheet readers! The White House chooses a new press secretary, Big Data could be used to enforce anti-abortion legislation, and organizations miss out on talent if they let women take on the ‘non-promotable work.’ Have a restful weekend.

– Division of labor. To progress in their careers, employees typically need to check three boxes: Does it advance the goals of the organization? Is it visible? And does it require specialized skills, or can anyone do it?

The rest is what academics Laurie Weingart and Lise Vesterlund call “non-promotable work.” And unsurprisingly, women do more of it. The category is broader than typical office housework like taking meeting notes or planning a going-away party; at a for-profit organization, it can include handling a low-revenue-generating client or creating slides for someone else to present in a meeting. “A non-promotable task is one that’s important to the organization, but doesn’t advance an individual’s career,” explains Weingart.

Weingart and Vesterlund, alongside Brenda Peyser and Linda Babcock, are the authors of the new book The No Club: Putting a Stop to Women’s Dead-End Work. In 2010, the group of professors noticed that non-promotable tasks, like organizing committees, were eating into the time they had for their promotable work of research and teaching. They set about figuring out how to say “no” to non-promotable tasks—and then sought to understand why they had to.

They found that women are 44% more likely to be asked by male managers to perform non-promotable tasks, and 50% more likely to say yes. Women and men have internalized a “shared expectation” that women will be the ones to take on these jobs. In a mixed-gender group, women volunteered to take meeting notes much more frequently than men; in single-gender groups, women and men volunteered at the same rate. “It’s not that men don’t know how to volunteer,” says Vesterlund. “They just don’t do it when women are in the group.” At one professional services firm, women took on 200 more hours of non-promotable work a year. That’s 200 hours those women didn’t spend on work that could advance their own careers.

The solution isn’t to eliminate non-promotable work entirely. Some might provide value to an individual other than the potential for career advancement. (Think of time spent mentoring younger colleagues or supporting employee resource groups.) Instead, managers and organizations must restructure how this work is distributed and valued. Managers can stop asking for volunteers and, instead, assign tasks on rotating schedules. Senior executives can also reevaluate their own non-promotable work, which could be promotable work to a more junior member of the organization. Lastly, businesses can make non-promotable work promotable. Tying executive compensation to ESG or diversity goals is one recent real-world example.

If organizations don’t, they risk missing out on their strongest assets. “Organizations are taking one of their most valuable resources—their employees—and misallocating work to them,” says Vesterlund. “If women are given non-promotable work from the very beginning, they will not be able to demonstrate the skills they have. The organization could end up promoting the wrong people.”

- Scary legislation. Anti-abortion legislation is advancing throughout statehouses as conservative lawmakers prepare for the likely reversal of Roe v. Wade. One bill in Louisiana would classify abortion as murder, allowing anyone who receives or performs an abortion to be charged with homicide. Guardian

- Dangers of data. What's the difference between pre-Roe America and post-Roe America a half-century later? Big data. Search histories, location data, and text messages could all be used to enforce anti-abortion legislation and penalize those who seek abortion care. CNN

- Standard of care. Magnify Ventures will invest a $52 million debut fund in businesses in the care economy. That includes everything from childcare-related startups to a platform that connects elderly people with a person who can both run errands and provide companionship. Cofounder Julie Wroblewski previously ran venture investing for Melinda French Gates' Pivotal Ventures. Forbes

- Politics and the pill. After the likely reversal of Roe v. Wade, anti-abortion activists may set their sights on the abortion pill mifepristone. More than half of all pregnancy terminations are medication abortions. Lawmakers will likely attempt to restrict services that mail the medication. Bloomberg

- End of an era. Brittney Griner's detention (and the war in Ukraine) may bring the pipeline of American basketball players competing in Russia to an end. Oligarch-owned teams have paid women lucrative sums unavailable to them in the U.S., but the risks to athletes are becoming too great. New York Times

Netflix's longest-running show just ended. You wouldn't know it from the sendoff it got L.A. Times

Jane Fonda, then and now Glamour

-Kim Cattrall on choosing not to return to her Sex and the City character in And Just Like That...