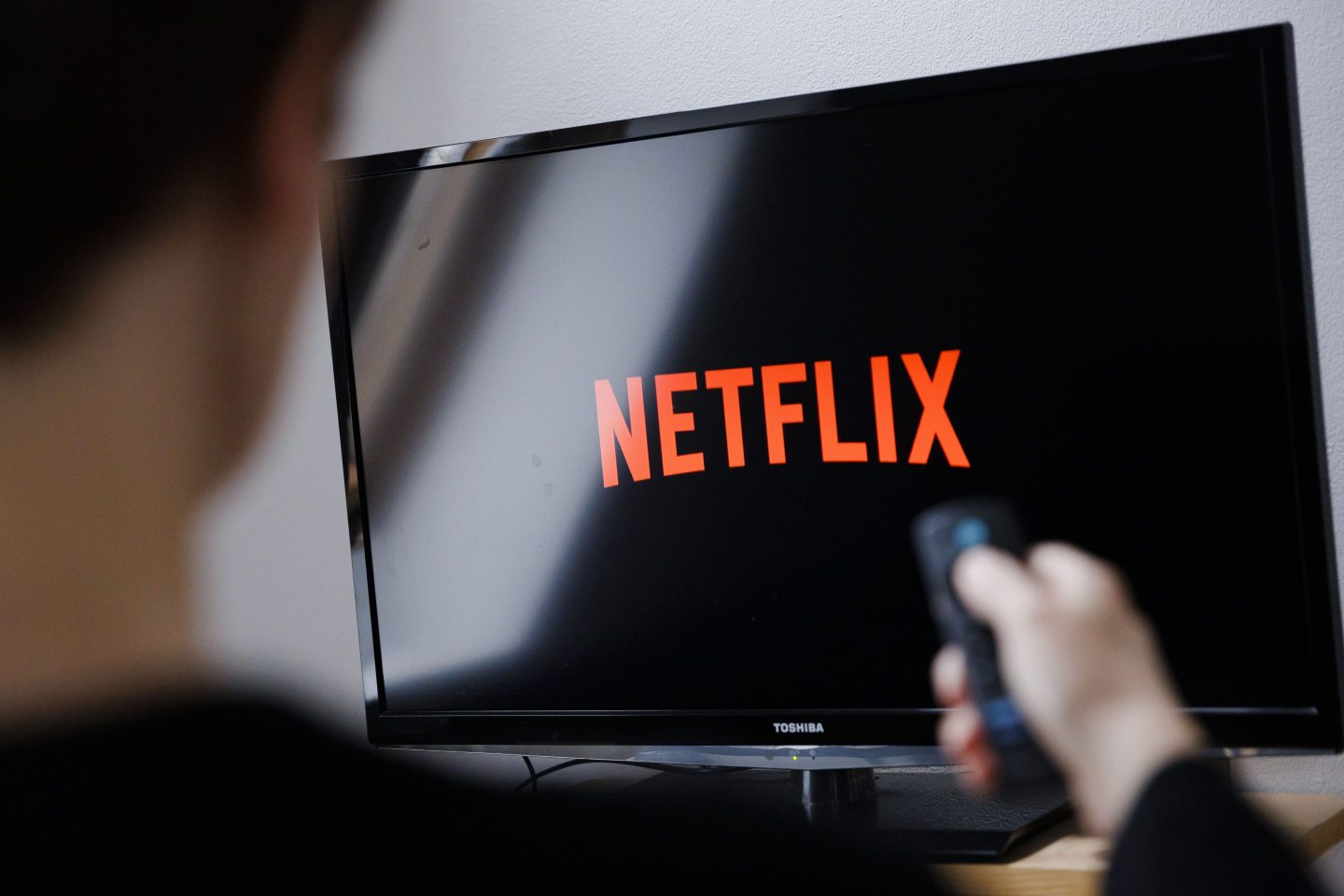 To achieve growth in a tight market, a streaming platform has to offer low-cost and ad-supported options.
Thomas Trutschel - Photothek - Getty Images

The video streaming industry is turning to advertising as inflation and consumer fatigue compound the headwinds facing subscription-based models.

Subscriber slowdown is not unique. NBCUniversal, WarnerMedia, and ViacomCBS have also reported sluggish growth for their subscription-based platforms. This trend will continue into 2022, with estimates of churn increasing by 30%, as 150 million streaming subscribers worldwide are expected to cancel a service.

Audiences in the U.S. now have dozens of subscription video-on-demand options (including Netflix, ESPN+, Hulu, Disney, Warner, HBO, and Paramount). Research indicates that U.S. consumers subscribe to 4.7 streaming services on average. To achieve growth, a subscription-based platform must displace a competitor—an increasingly difficult task. The other option is to offer a low-cost or free ad-supported tier.

If a recession hits in the next two years, consumers will most certainly tighten discretionary spending. That means some pay-only platforms will be on the chopping block. Consumers are already making that move, with 1.5 million canceled subscriptions this year in the U.K. alone, as cost-of-living pressures hit households’ nonessential spending.

Even though Netflix’s decision to explore an ad-based tier now seems inevitable, Netflix (and HBO before that) were long perceived as too good to be muddied with ads. The latest move is validation that advertising can indeed mesh with high-quality content. This is a net positive for society, as broadening the availability of content for consumers via ad-supported means more sharing of ideas, news, and entertainment.

With an ad-supported tier, Netflix will potentially open its content to more users of different economic backgrounds (i.e., those who couldn’t afford Netflix previously). This becomes even more important outside of wealthy countries like the U.S., as today’s streaming marketplace looks vastly different from five years ago.

Platforms like Netflix provide premium content which, in turn, provides a premium value for advertisers. In short, profit opportunities abound by simply offering space to sell ads alongside a platform’s pre-established content.

Consumers will always consume media, and brands will always advertise their products. An ad-supported tier allows Netflix, and similarly other platforms, to generate revenue from a larger audience over the long term.

Netflix CEO Reed Hastings stated that the company “can be a straight publisher and have other people do all of the fancy ad matching and integrate all the data about people.”

It is logical then that Netflix would work with partners that can do the heavy technology lifting, allowing the platform to maintain focus on providing premium content to an engaged audience.

Ultimately, Netflix can use advertising to increase its average revenue per user (ARPU). As of its Q4 2021 earnings, Netflix had an average ARPU in the U.S. and Canada of $14.82. This is based on subscription revenue only.

By comparison, Roku achieved an ARPU of $41.03 in the same time period, up 43% year over year. Roku, which offers advertising on its platform, has fewer than half the number of active accounts that Netflix has—but has been able to generate nearly three times the revenue per user.

In the same year, Facebook generated a U.S. ARPU of $60. As a platform with a mature ad business, Facebook represents what Netflix could ultimately achieve from its own ad business.

Netflix could arguably achieve half of Roku’s ARPU in the next five to 10 years, generating several billions of dollars in additional revenue.

Disney+ and Netflix are primed to generate impactful new revenue from an advertising-based model. The same holds true for other premium subscription-based streaming platforms.

Once others see the revenue possibilities, they’ll make the same shift or risk falling behind in this hypercompetitive race.

Rajeev Goel is the CEO and cofounder of PubMatic.