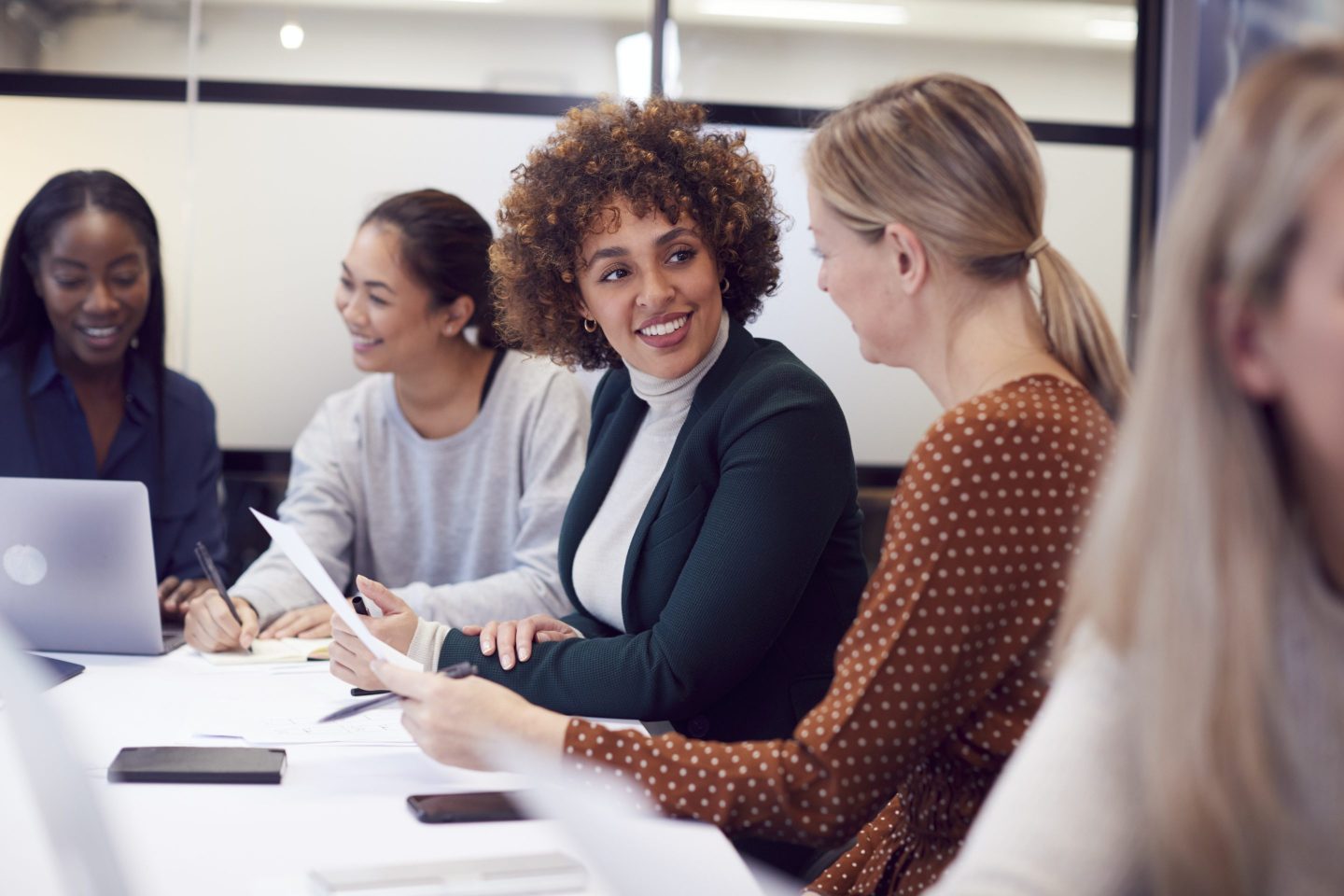 Networks of women investors can move the needle faster for a generation of women entrepreneurs in search of funding.
Getty Images

Repeat a word out loud often enough and it loses its meaning. Read a set of facts too often, and they start to feel meaningless, too.

In my industry, fintech, women-led companies raised just one percent of all venture dollars over the past 10 years. That means that women fintech CEOs have a one-in-10,000 chance of raising early-stage dollars.

It’s almost impossible to conceptualize the full cost of this. But let’s try.

These numbers, as demoralizing as they are, don’t even begin to count the full, and real, lived experience of women founders. Let’s roughly estimate the real-life costs:

Bias doesn’t stop there. A tough-to-raise round can mean a lower valuation and tougher terms, which can in turn negatively impact founder and employee upside. More subtly, it can impact dynamics in the boardroom: Pull together a group of women entrepreneurs, pour some wine, and it’s only a matter of minutes before the stories of the bully investor from the big venture firm–who holds the power of the big check–start to come out.

Think of all the companies that haven’t even been founded thanks to these challenges, some good number of which probably would have solved very real problems that women and their families face–such as child care, health tech, and fintech for women. Think of the economic growth that has been lost, the jobs that have not been created.

How do we fix this?

The clearest solution is to get more women on the other side of the table, into venture investing at the big venture firms.

“Look, we hired a woman” doesn’t help much, because when an investor is the only woman in the room, she faces many of the same gendered pressures that women entrepreneurs do: standing out, being held to different standards, and needing to prove themselves all the time.

One woman of color venture capitalist told me that, despite the fact that Ellevest hit the top 14 of her 15 metrics for an investment, she was passing. I asked her if it was important to her to invest in women. She said yes. I then asked her, out of the dozens of investments in her portfolio, how many had women CEOs. She said zero. I hung up feeling deflated. But when I looked at her firm’s website, I understood what a big bet (perhaps a career-level bet) it would have been for her to invest in Ellevest without all 15 of those boxes checked. She was the only woman and the only person of color at her firm.

Another very senior, very established woman venture capitalist confessed that she’d passed on Ellevest’s prior round because she simply didn’t have the energy to fight for it. As the only woman on her investment committee, she had to choose her battles carefully. She had “ghosted” me because she felt ashamed.

It’s for the institutional investors and wealthy people who invest in venture capital funds to exert influence. There’s a movement toward measuring investments’ impact alongside financial results and recognizing the power of this money to drive real change. Funding under-represented founders should be a part of that.

The near-term solution is for broader networks of women investors to support women.

For Ellevest’s Series B raise, we were speaking to institutional investors. While some days went well, other days were more frustrating, spent answering that 50th “But why do women need their own financial platform?” question. While our advisors assured us that our strong results meant the raise would come together quickly, the weeks were dragging into months.

Then, the women took over. I had lunch with Jesse Draper, who proposed forming a special purpose vehicle (SPV) and inviting members of her community to invest. Caroline Lewis at Rogue Ventures heard about our raise and reached out, out of the blue, with the same idea. And then another investor from her network did the same. And another. The months that the raise was taking had shrunk back to just a handful of weeks.

This month, we announced Ellevest’s $53M Series B raise. By the end of the round, we were oversubscribed, with women and other underrepresented investors making up 90% of investors in the round and two-thirds of the money invested.

That makes us what must be one of the few–perhaps one of the very few–companies at our stage that are majority-owned by underrepresented investors. And that’s the kind of funding round that gives me hope.

Sallie Krawcheck is the CEO and co-founder of Ellevest, a tech-driven financial company built by women, for women.