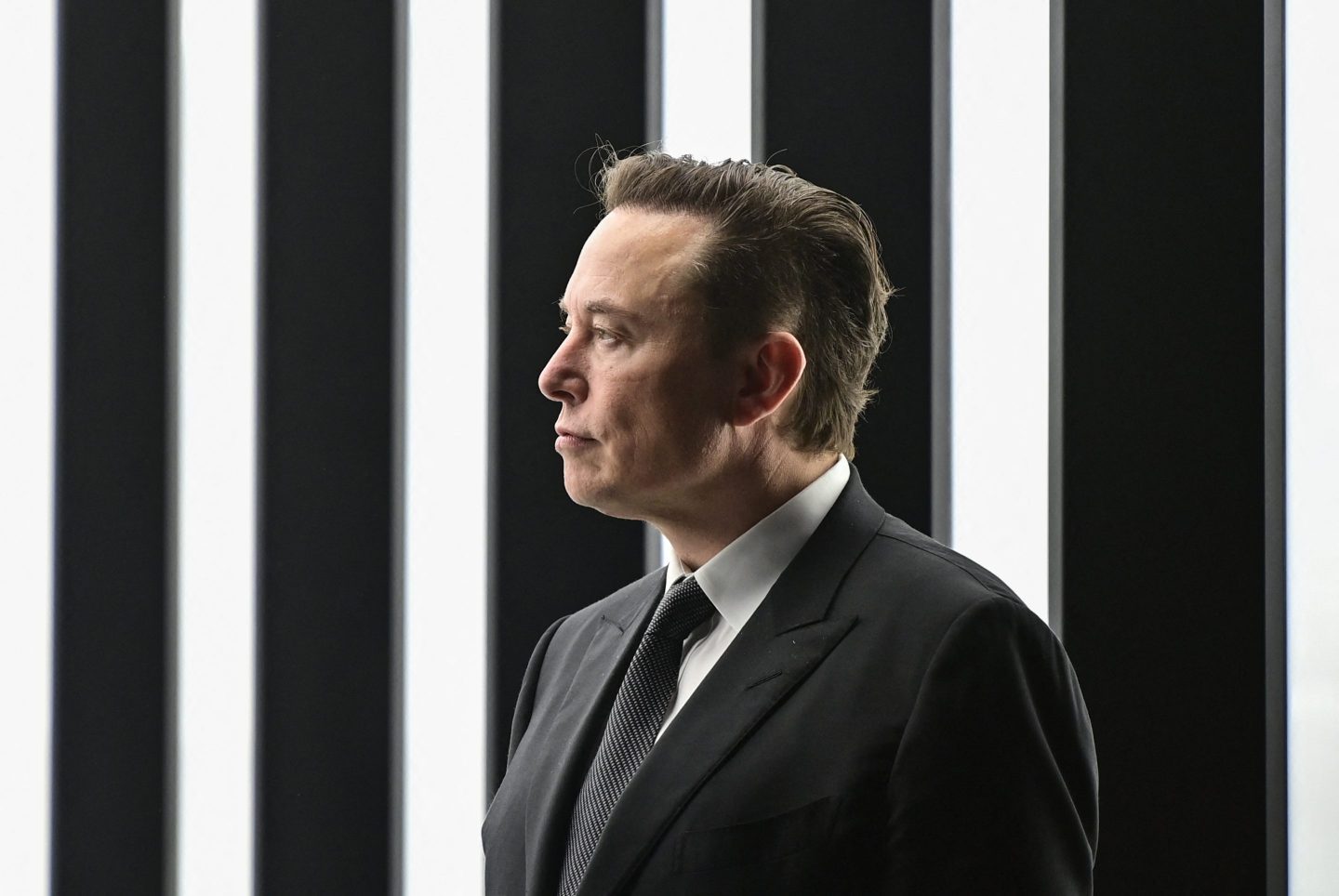 It's becoming easier for billionaires like Musk to ensure negative stories about them don't reach the public.
PATRICK PLEUL - POOL - AFP - Getty Images

It was alarming enough when Elon Musk purchased a 9.2% stake in Twitter as an activist investor and started positioning himself as a champion of free speech and truth.

Now that he is about to take control of the platform, users are divided between those who believe it will mean the end of democracy as we know it and Musk fans–who believe he is an unabashed, brilliant free speech advocate who will save the country from the thought police.

Musk views Twitter as a “town square” where you can riff about tits, dogecoin, and the appearance of politicians–but there are glaring holes in his “free speech” philosophy.

Musk has used the very same platform to not-so-subtly deter would-be whistleblowers from speaking freely about serious problems within his own companies. That makes him a veritable poster boy for the ways corporations and others with power are successful at stifling free speech for their own ends and in their own interest.

Musk comes after the “cancel culture” hordes who wish to have the platform moderate for racial, gender, and other sensitivities. However, the gravest attacks on free speech today come not from Twitter’s content moderation policies or algorithms but from powerful people or companies with money who are able to quash stories that reveal uncomfortable truths.

People with the net worth and power of an Elon Musk are actually the ones we need to worry about most. For mere mortals, the looming threat of a billionaire taking them to court prevents them from even telling their story in the first place.

This comes in the form of baseless lawsuits: Defamation cases are frequently filed against publishers and authors who have true, well-evidenced information–even when the plaintiffs know the bar of defamation will not be met.

These lawsuits serve as a deterrent to the average person who can’t afford the $800 per hour it might cost to parry a plaintiff’s flurry of legal threats and takedown orders–let alone go to court to get the case dismissed or defend themselves. Journalist Carine Belton’s defamation suit with oligarch Roman Abramovich cost her publisher $2 million, and continuing to fight in court could have cost another $3.3 million.

As a result, people with information in the public interest do not come forward against the rich and powerful, simply because they do not have the money of an oligarch or a wealthy third-party litigation funder like Peter Thiel to hire an attorney should they need lawyers. Increasingly, being sued becomes a punishment in itself for telling a true story, and a way to deter others from doing the same.

Beyond the financial deterrent, baseless defamation suits also serve a public relations purpose for the rich and powerful. They create a general sense of doubt about the allegations while bankrupting an individual or small publisher to silence them.

Meanwhile, the Goliath in this power dynamic pays bulldog lawyers to shut people up, hires private investigators to dig up dirt on the person coming forward, and uses aggressive PR and connections at the top to feed stories to the media. Money can actually control what the public gets to see.

Musk has built himself up as an autocratic leader at his companies. If he now plans to reinvent himself as a proponent of democracy and free speech, we welcome it!

Ariella Steinhorn and Amber Scorah are the co-owners of whistleblowing firm Lioness.