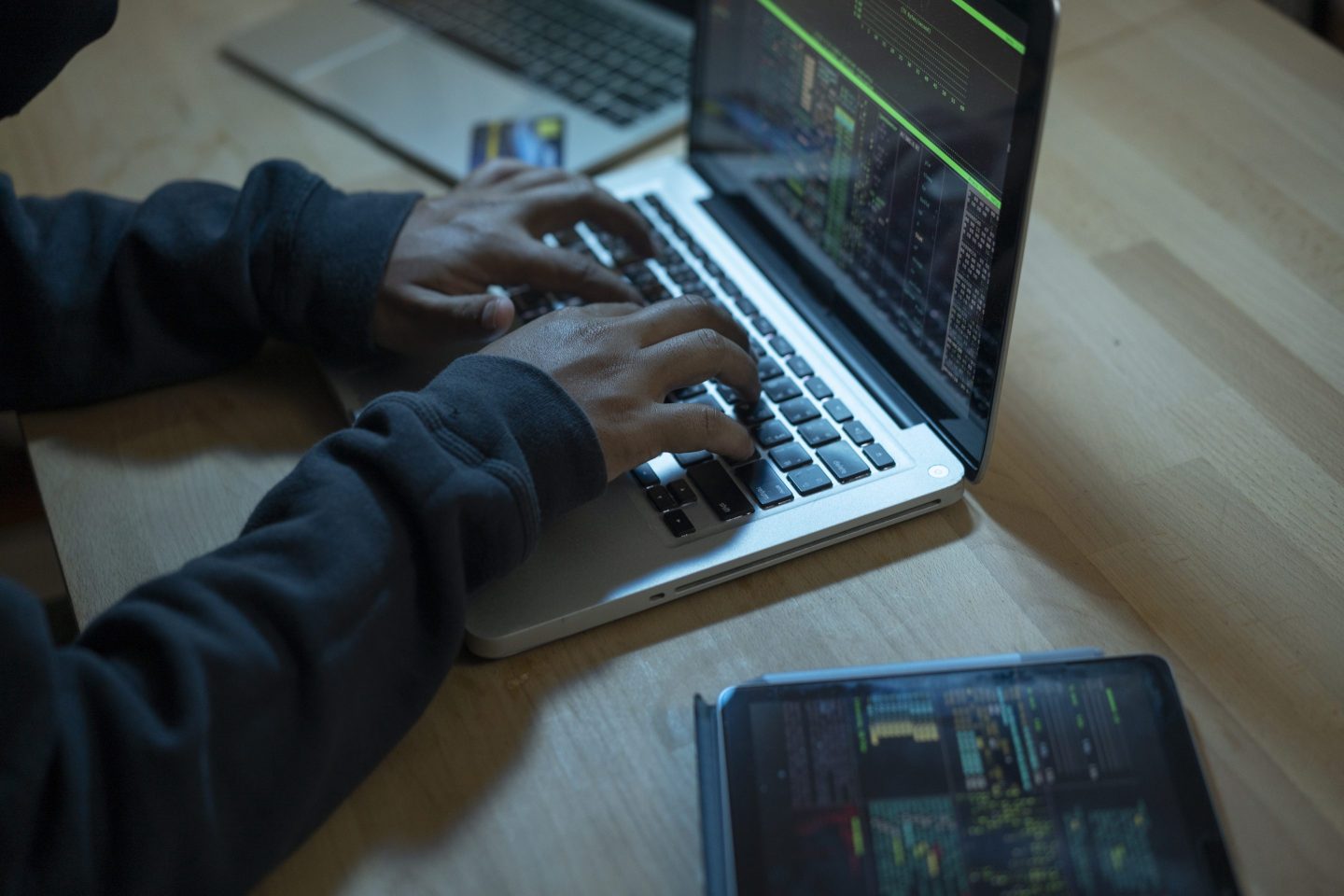 Since the beginning of the Russian invasion of Ukraine, Anonymous vowed to wage a cyberwar against Putin. It has delivered on that promise so far.
Witthaya Prasongsin—Getty Images

Anonymous claims it hacked into Russian energy companies to expose emails and continue its cyberwar in support of Ukraine.

The hacker collective posted on Twitter that it had published over 1 million emails from ALET, a Russian customs broker for fuel and energy companies.

The leak was published in DDoSecrets, an organization cofounded by Emma Best, who believes in total transparency of data in the public interest.

ALET is a Russian customs broker. It works with companies in the fuel and energy industry and handles exports and customs declarations for petroleum products, coal, liquefied gases, and crude oil.

Since 2011, it has worked with 400 companies and filed 119,000 customs declarations. It has recommendations from Gazprom, Gazprom Neft, and Bashneft. The majority of its business comes from oil products.

Why is this important?

Since the beginning of the Russia-Ukraine war, Anonymous vowed to wage a cyberwar against Putin. It has delivered on that promise so far.

The organization has not only exposed Russian information, it infiltrated Russian organizations to show citizens the truth about what is going on outside the country.

One of Anonymous’s most notable feats was when it hacked Russian streaming services and TV channels to show Russian civilians what was happening in Ukraine.

The company is headquartered in Irkutsk, the capital of Eastern Siberia, and has offices in major Russian cities including Moscow and St. Petersburg.

The leaked data can be found on DDoSecrets’ (Distributed Denial of Secrets) website.