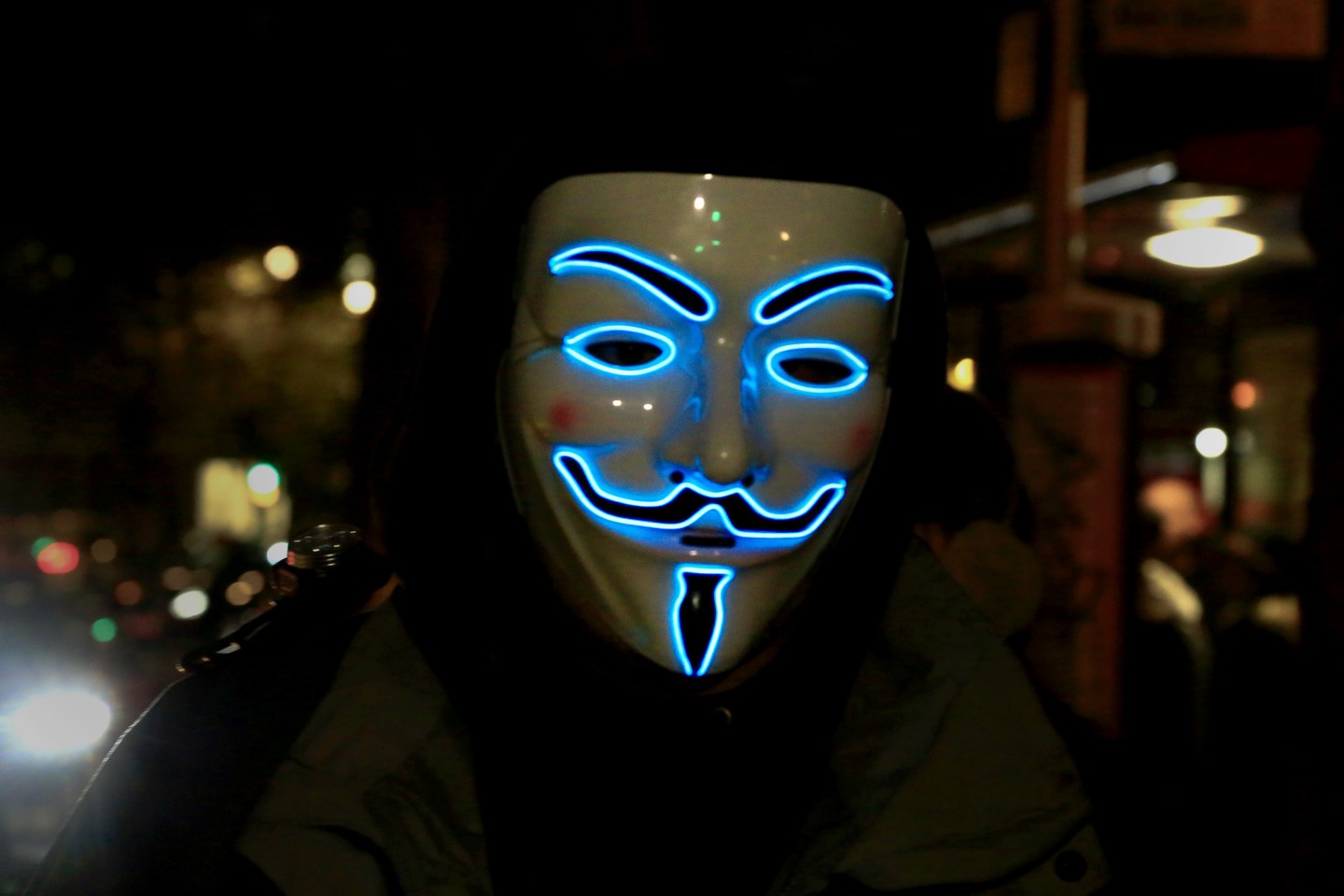 Hacker collective Anonymous continues to monitor Putin’s invasion of Ukraine and reports that it will continue its cyber war until Russia’s aggression stops.

In a recent tweet, Anonymous said it will continue hacking and releasing confidential information. The declaration came after recent reports of Russia’s brutality in Ukraine.

Since Russia invaded Ukraine, the collective has leaked the data of 120,000 Russian soldiers. It also took over state-controlled television to show the real devastation in Ukraine.

It also retweeted the S&P report that Russia had defaulted on its foreign debt by offering to pay in rubles.

Until last week, Russia had access to some of its frozen assets to pay back some of its investors in dollars. However, last week, the U.S. treasury blocked the country’s access to its reserves in American banks.

Since the Ukraine invasion began in February, Anonymous has led a cyber war against Russia, claiming it successfully hacked into government and bank records.

Anonymous also claimed it hacked the country’s central bank and stole 35,000 files. A Twitter account affiliated with the collective posted images of some of the alleged stolen documents.

The collective also proudly posted on the official AnonymousTwitter account that it had hacked Russian television channels to show citizens the devastation of Putin’s invasion of Ukraine.

The hackers have also hacked a censorship agency, government, corporate, and news websites.