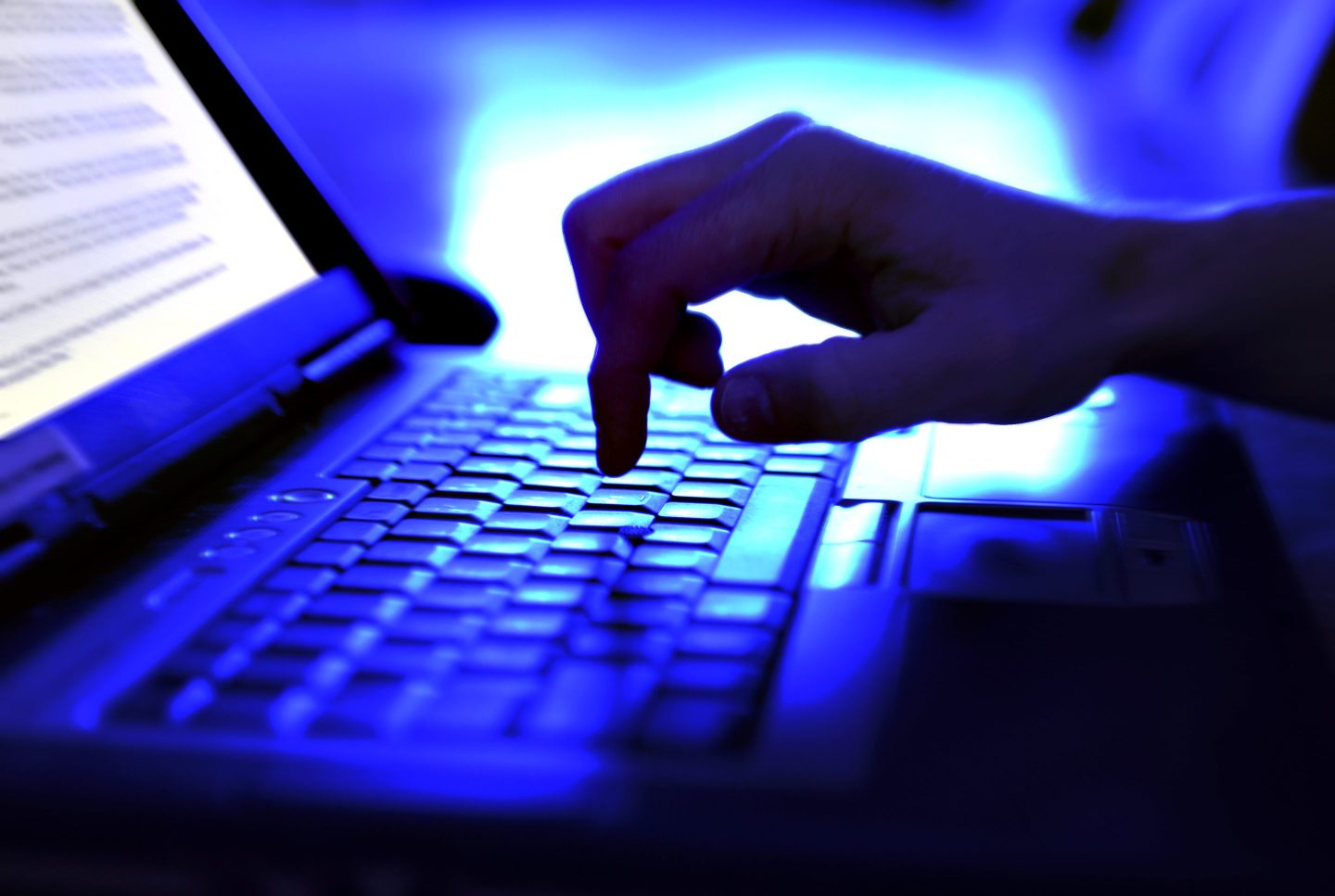 Amid fears that Russian leaders could cut off the internet, Anonymous hacked into media censorship agency Roskomnadzor and took emails and files.

Distributed Denial of Secrets (DDoSecrets) published the originally stolen files by Anonymous hacktivists, who are trying to undermine Putin’s propaganda.

The Roskomnadzor agency is trying to make it impossible for Russians to access accurate, non-biased information about Putin’s invasion of Ukraine.

Anonymous has fought back. Last week, it posted footage of hacking Russian TV channels to show coverage of the war.

The service has also ordered all media outlets in Russia only to use state-approved information sources or face punishment. Words like “attack,” “invasion,” and “war” are prohibited when describing Russia’s invasion of Ukraine.

DDoSecrets is an organization that believes in total transparency of data that is in the public interest. It was co-founded by Emma Best, who is based in the U.S.

This is not the first time the agency has targeted Russian government agencies. In 2019, it published files and emails that it claimed came from Russian oligarchs, politicians, religious figures, journalists, and nationalists in Ukraine. This feat focused on Russia’s operations in Ukraine after Crimea was annexed in 2014.

Amid concern that Russia could be cut off from the global internet, the hackers hope that the data they share will expose the censorship the Russian government is imposing on its people. The hacktivists intend to keep the Russian people connected with the outside world and independent media.

The data leak seems to be significant. The 340,000 files released cover operations in Bashkortostan, one of Russia’s most populated Republics.

Although DDoSecrets’ website has tools that can help with security, because of the large number of files, anyone looking into the data should be careful of malware.

Russia’s deputy digital minister, Andrei Chernenko is calling on Russian state-owned websites to escalate security according to The Daily Mail.

He is urging them to move away from JavaScript and stick to domestic sources.