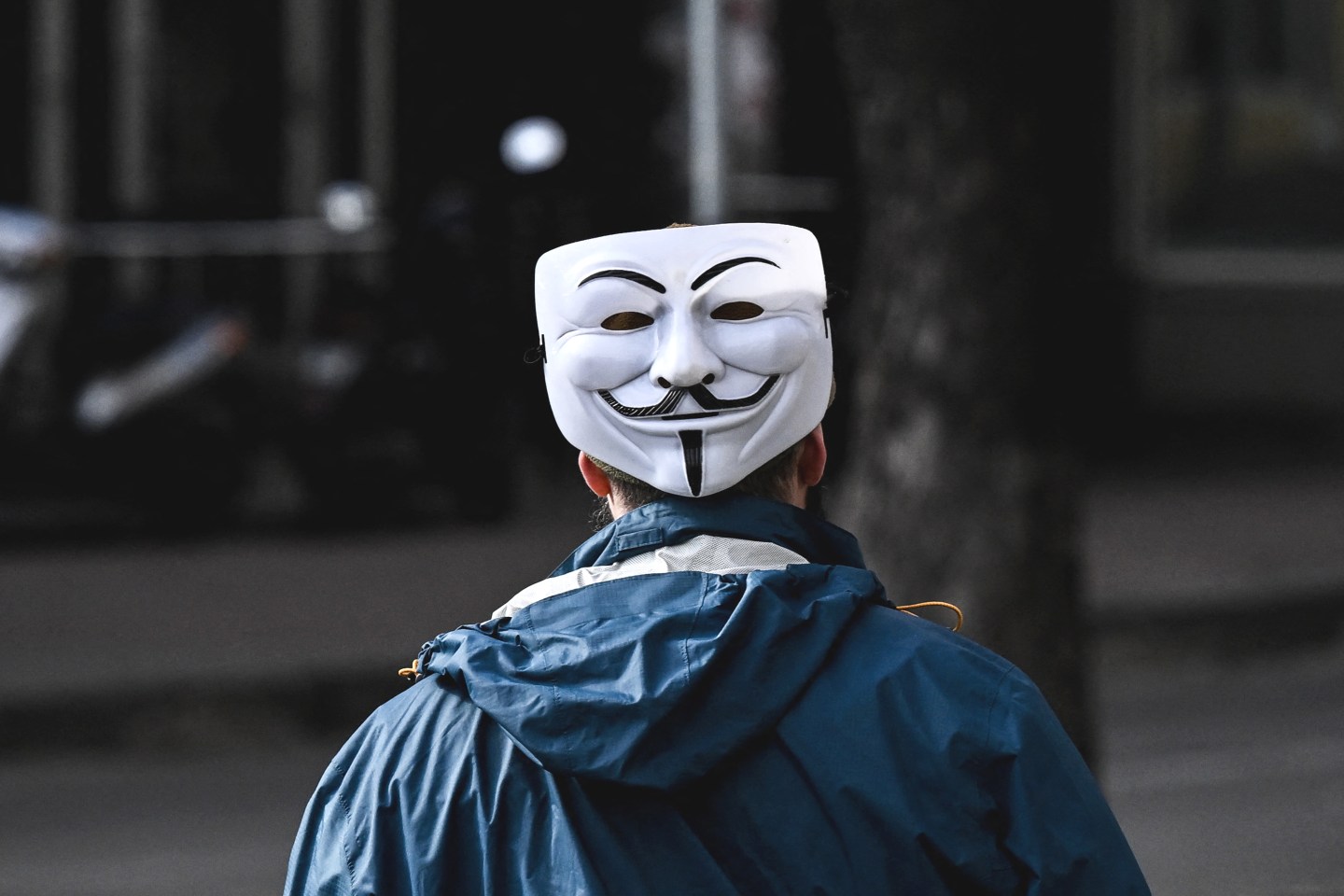 Hacker collective Anonymous announced on Twitter that it successfully breached and leaked the personal data of 120,000 Russian soldiers.

“All soldiers participating in the invasion of Ukraine should be subjected to a war crime tribunal,” Anonymous said in the message.

Anonymous also tweeted that it would take a while for society to forgive Russia for the atrocities in Ukraine spurred by Putin’s invasion.

While Anonymous announced the leak on Sunday, it occurred in early March and first appeared on Pravda, a Ukrainian news outlet, days after the invasion began.

The outlet did not disclose the source of the leak but stated the “Center for Defense Strategies acquired this data from reliable sources,” according to Newsweek.

This week, the Russian military has been facing even more scrutiny after concern was raised over alleged human rights abuses in Bucha. Reports suggested civilians were being abused and killed, and some say corpses have been found in yards, streets, and cars.

Since Russia invaded Ukraine, Anonymous has been very outspoken about the war.

“The hacking will continue until Russia stops their aggression,” Anonymous said.

Among its efforts to fight back, the collective has claimed it has disabled government, corporate, and news websites, hacked into a top censorship agency, and hacked into Russian TVs.

Other recent efforts include hacking into unsecured printers in Russia to spread anti-Kremlin propaganda.

In an interview with IBT, one of the collective members said they were instructing Russians on how to install open-source software to allow citizens to bypass the country’s censorship, according to Raw Story.