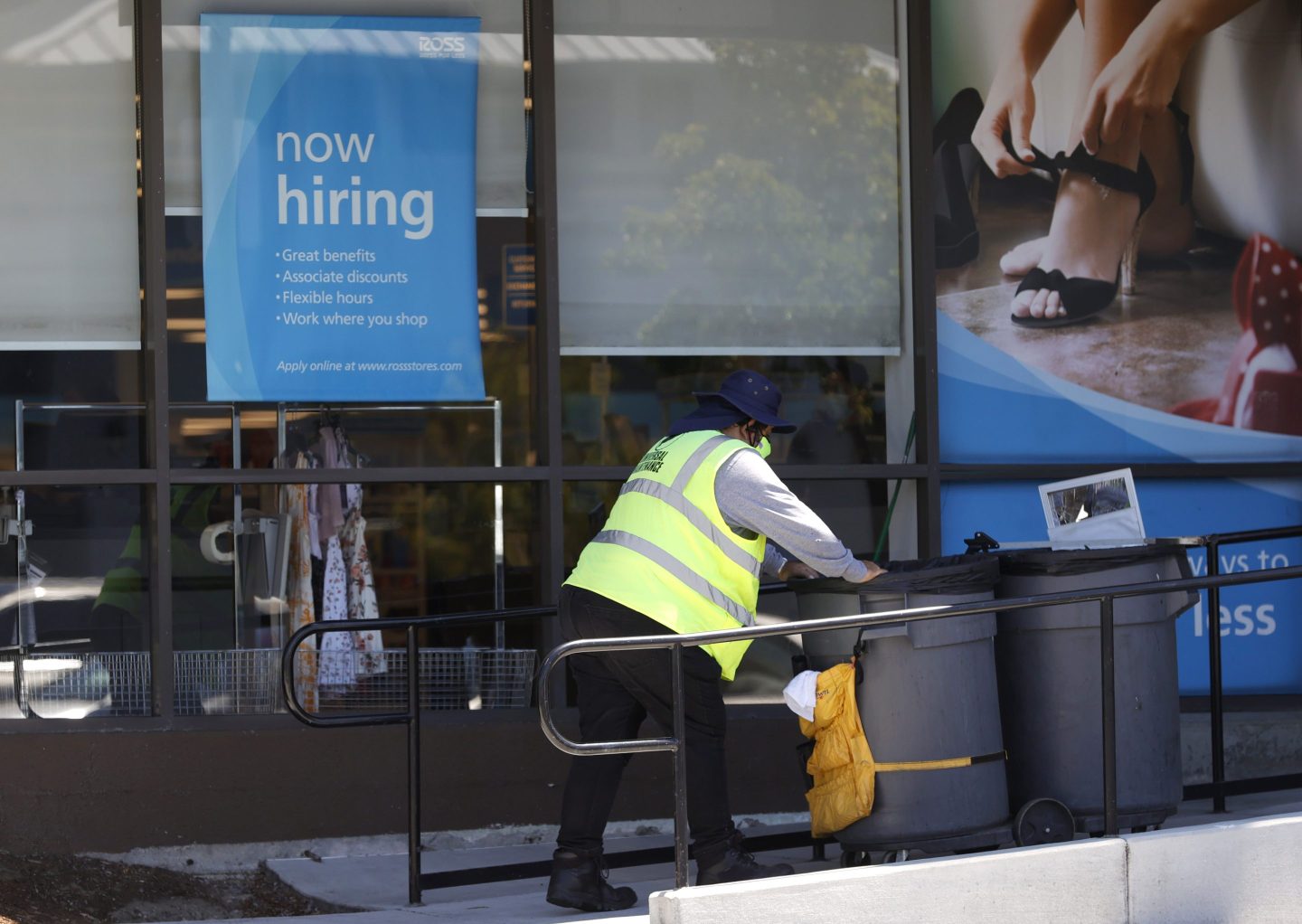 For all the talk of compassionate leadership, more than half of workers think their leaders reject compassion because they see it as contradictory to growth and productivity.
Justin Sullivan - Getty Images

New research shows a dangerous disconnect between what leaders think they’re conveying and what their employees hear.

In the tightest labor market in recent history, employees have options. They won’t stick around if their leaders don’t share their values and have their backs. Workers want compassionate leaders who care about what’s important to them and deliver on those priorities.

Our research reveals that most leaders believe they’re doing just that, but their employees don’t necessarily agree. While this “leadership gap” can cost companies talented workers, it can be prevented with a few key actions.

In survey research commissioned for our new book, The Double Bottom Line, 1,500 U.S. workers were asked about leadership and culture in their workplaces. Senior leaders’ responses were compared against those of middle managers and entry-level employees.

The survey revealed a serious disconnect between how workers see their leaders and how leaders see themselves.

Leaders identify as compassionate, but workers disagree. Respondents were asked if they agreed with the following: “Leaders in my organization inspire others to be compassionate in their work and personal lives.”

While 86% of senior leaders said they agreed, only 65% of the lowest-level employees agreed. In striking contrast to leaders’ self-perception, 60% of all workers said the beliefs and attitudes held by leaders are insufficient in promoting compassion.

Leaders say they seek employee input. However, the lower-ranking the employee, the less likely that is.

Respondents were asked if they agree with this statement: “Leaders in my organization seek input and support from employees and other stakeholders to promote a compassionate workplace.”

Eighty-five percent of senior leaders agreed, 75% of middle managers agreed, and only 59% of the lowest-level employees agreed. Messages are getting lost as they travel from top to bottom. With the U.S. labor market struggling most to hire and retain lower-wage workers, per the Bureau of Labor Statistics, this might be of particular concern.

Leaders say they believe in a double bottom line that favors both profitability and care for workers, but a majority of workers aren’t buying it.

It’s becoming more common, even trendy, for leaders to talk about “prioritizing stakeholders over shareholders” or “practicing conscious capitalism.”

Most leaders surveyed expressed their belief in a set of values that constitute what we call the “double bottom line”–one that favors both profitability and commitment to workers. However, over half of workers don’t believe it.

Seventy-seven percent of leaders believe compassionate leadership can be part of a double bottom line. Conversely, 60.5% percent of workers believe leaders reject compassion because they see it as contradictory to productivity or profit.

If your messages aren’t getting across, or worse, your employees hear you but don’t believe you, you risk losing trust. If you say you care, but you’re not pairing your words with actions, you might appear inauthentic, and the leadership gap will grow.

A feedback loop will also help you make sure that employees did not misunderstand you. One study estimates that in a company with 100 employees, miscommunication can cost up to $420,000 per year.

You’ll also benefit from a repetitive approach to communicating. Reiterate your message in multiple formats. Don’t be afraid to say it again and again.

Your goal should be to align your words with your actions. One way to do that is to set up regular “check-in” meetings with your reports or counterparts. In those meetings, ask if there are any issues to address. Keep notes on what you say you’re going to help with. Refer to your notes regularly to be sure you follow up. If you can’t deliver on what you said you would do, at least circle back to explain why.

Some leaders view compassion as a “soft skill,” rather than a leadership essential. Hundreds of studies, interviews, and experiences prove otherwise.

Compassionate leadership is a human-centered approach that shows people you care about their dignity, their wellness, and their growth. It drives the cultural elements that lead to trust, collaboration, innovation, engagement, and productivity. This approach is what today’s workers are looking for, therefore it’s essential for businesses to embrace it.

LinkedIn’s 2022 Global Talent Trends Report put it this way: “For companies to attract, retain, and grow the talent that will bring them sustained success, they need to fine-tune–or overhaul–their culture to meet the expectations of professionals to be seen as human beings first.”

More simply, it stated that “to nurture healthy cultures, companies should provide care and compassion.”

There are many ways to show your employees you care. Very often, it’s as simple as taking the time to listen to them.

Donato Tramuto and Tami Booth Corwin are the authors of The Double Bottom Line: How Compassionate Leaders Captivate Hearts and Deliver Results (April 2022). Tramuto is a global health activist, former CEO of Tivity Health, and founder of the TramutoPorter Foundation. Booth Corwin is a veteran publishing and media executive, recognized in The Wall Street Journal’s “50 Women to Watch” list for ‘leading a striking turnaround’ at Rodale’s book division.