Many CEOs want workers back full-time. Here’s how Twitter, Netflix, and other major companies are handling return to work 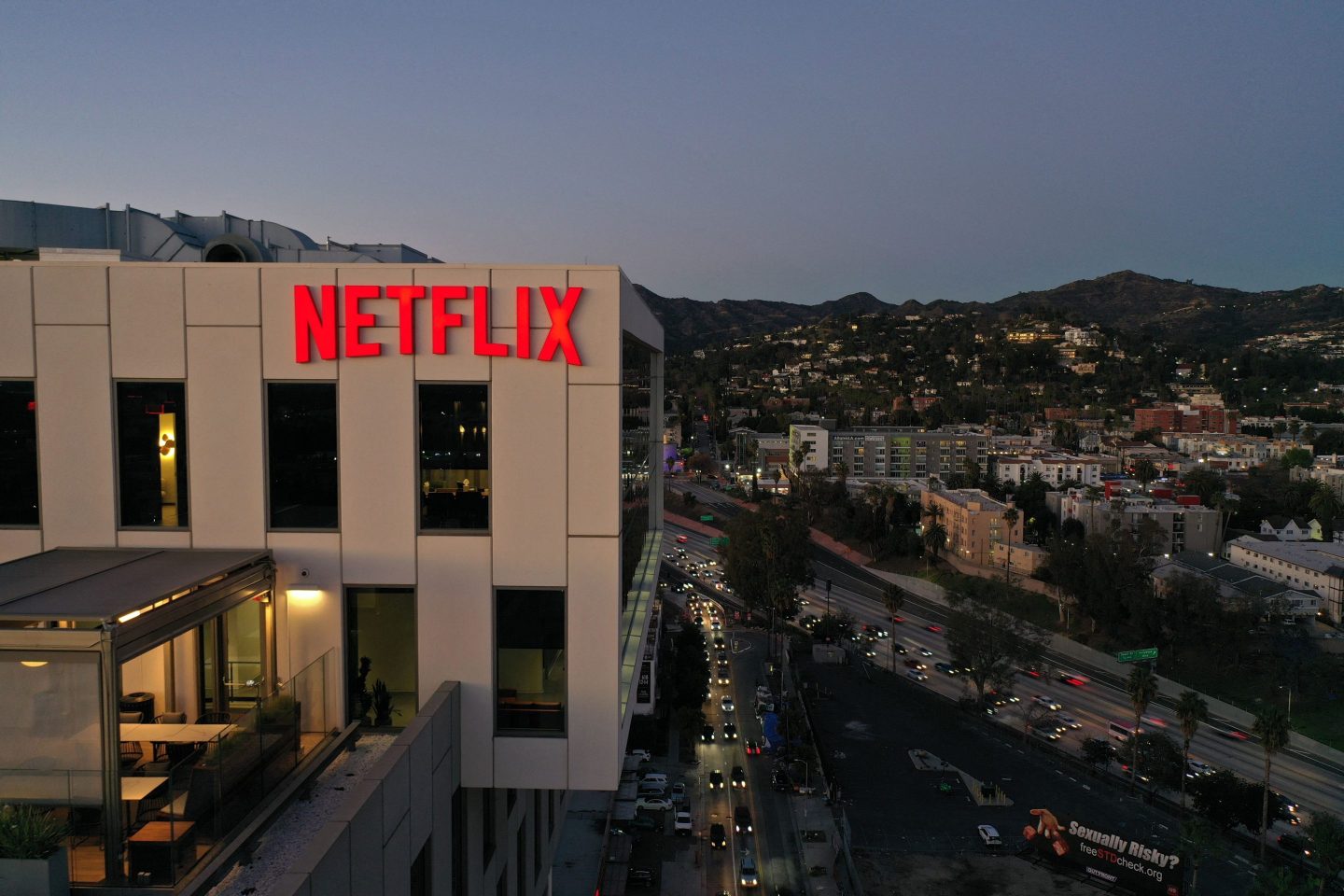 The post-pandemic future of work is starting to take shape—and revealing some surprises.

New research from Microsoft finds that 50% of business leaders say their company requires or plans to require full-time in-person work this year. The best-known fan of that policy is Goldman Sachs, as Fortune has explained, but it’s clearly not the only one. This apparent trend is unexpected: In multiple surveys, 30% to 45% of remote workers have said they’ll quit their jobs if refused remote-work options; only 3% of white-collar workers say they prefer full-time in-person work. In today’s ultra-tight labor market, denying workers what they want could be a risky strategy.

Here’s where five other high-profile employers stand on remote work, from most permissive to least:

It may have the most permissive remote-work policy of any major tech company. In May 2020, then-CEO Jack Dorsey told employees they could work remotely indefinitely even after the pandemic. His successor, Parag Agrawal, reaffirmed the policy in March 2022, tweeting to employees, “Wherever you feel most productive and creative is where you will work and that includes working from home full-time forever.”

Not that it’s all sunshine and bluebirds for Twitter employees. With some in the office and some at home, work “will be much, much harder” than when all were at home, Agrawal told them. “Anyone who has joined a meeting remotely while others are in a conference room knows this pain.” His forecast: “lots of challenges in the coming months.”

Pre-pandemic, the outdoor recreation retailer had planned to move into a new eight-acre headquarters campus—with a fire pit, a blueberry bog, and courtyards that could work as meeting rooms—in the summer of 2020. Instead, the company sold the never-occupied site to Facebook. Last year REI announced it was abandoning the “traditional office model” and allowing employees to work from home up to five days a week. Satellite offices are available for in-person collaboration.

GM apparently has the most concise remote-work policy: “Work appropriately.” CEO Mary Barra told employees last year that “where the work permits,” they can work wherever “they can have the greatest impact on achieving our goals.” At a major manufacturing company like General Motors, many jobs obviously can’t be done remotely, but Barra says GM may allow even some workers at manufacturing sites to complete “online trainings” remotely.

Employees recognize that two-word policy as an echo of something Barra did in 2009 when she was HR chief—replacing GM’s 10-page dress code with two words: “Dress appropriately.” Incredible as it seems, that change was revolutionary in the GM culture of the time. The new phrase emphasizes that GM’s remote-work policy, like that revised dress code, empowers employees to think for themselves.

Fraser is walking a fine line. She believes her policy will be more attractive to top-tier employees than the stricter policies of some competitors. But she fully appreciates the advantages of in-person interaction. She blogged to employees—in bold letters—that “for many of our roles, we strongly believe there are several material advantages to being physically together.” So while office employees at Citigroup can spend up to two days a week at home, they won’t always get to choose the days. Fraser told them that “we will expect everyone to be onsite at certain times as part of our ongoing efforts to increase connectivity and collaboration.”

CEO Reed Hastings has been characteristically blunt on the subject of remote work. “I don’t see any positives,” the Netflix chief executive told the Wall Street Journal in September 2020. “Not being able to get together in person, particularly internationally, is a pure negative.” The pandemic forced him to allow working from home for a while, but the streaming giant called employees back to the office after Labor Day last September.