Black Americans were hospitalized at 4 times the rate of white ones during Omicron’s peak. Why Stealth Omicron could be even more devastating 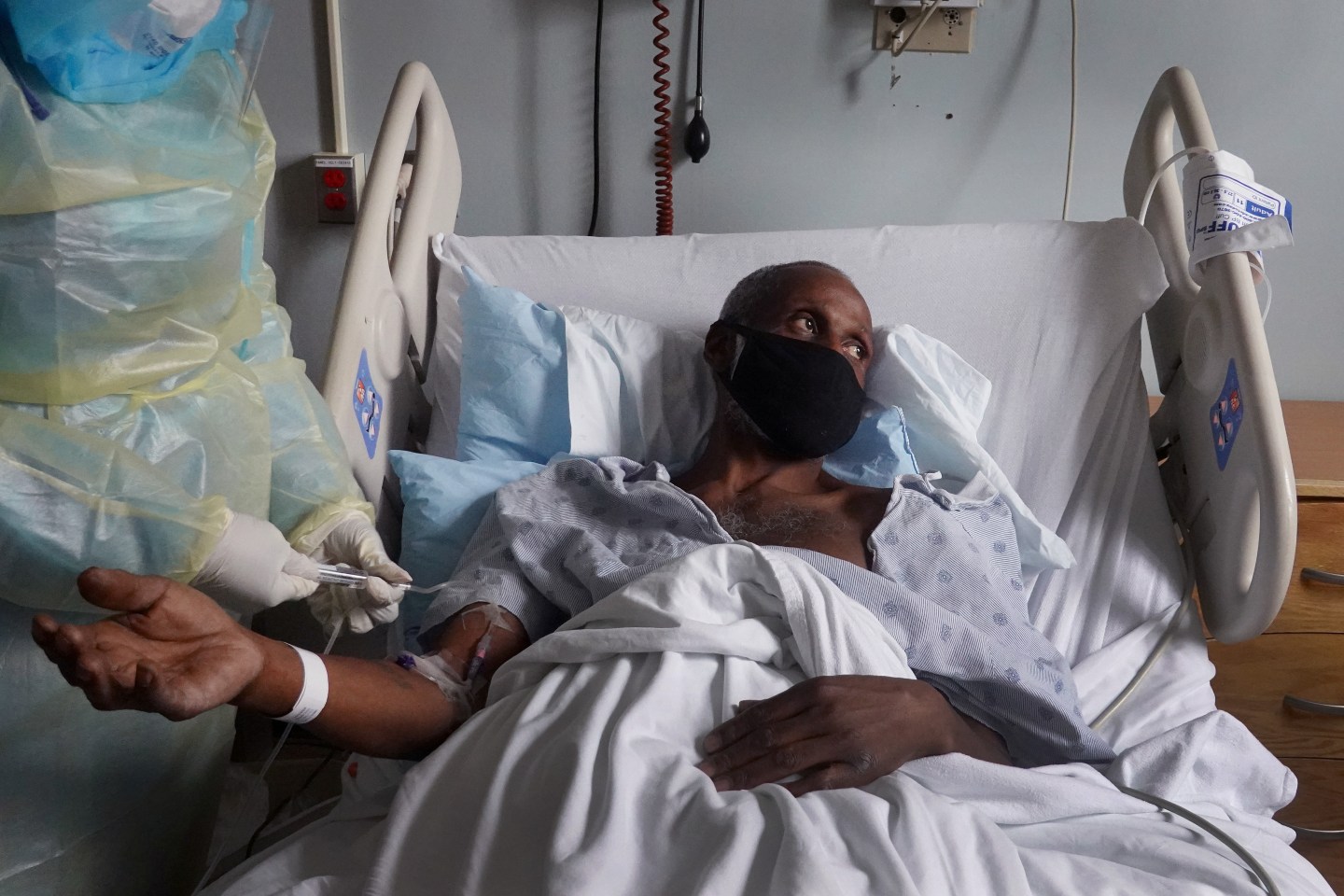 Or, as a columnist for The New Yorker put it in 2020, “When white America catches the novel coronavirus, Black Americans die.”

Case in point: During the peak of Omicron (BA.1) in the U.S., December through January, Black adults were hospitalized at a rate nearly four times higher than white adults, according to the U.S. Centers for Disease Control’s Morbidity and Mortality Weekly Report, released Friday.

“The problem we have is that communities of color are disproportionately impacted with chronic disease and the kinds of diseases that put you at higher risk of getting COVID,” Dr. Georges Benjamin, executive director of the American Public Health Association, told Fortune, adding that people of color are also more likely to be exposed to COVID due to blue collar jobs that require in-person attendance.

Another major factor: the discrepancy in vaccination rates by race—booster rates, to be precise.

“We’ve done a good job of getting people their primary vaccination series; we really equalized the ratio disparities early on,” Benjamin said.

“We have not been as successful with boosters.”

Adults who had not received any COVID-19 vaccinations or who were un-boosted were 12 and 3 times more likely, respectively, to be hospitalized in January, according to the CDC.

Of U.S. residents who have received a booster dose of the COVID-19 vaccine, 62% were white, according to a March report by the Kaiser Family Foundation, citing federal data.

Therein lies the issue, Benjamin said, adding that the trend of disproportionate Black hospitalizations could continue, or even worsen, under a Stealth Omicron wave.

The solution: ensuring people of color are boosted and have optimal control of chronic diseases.

Vaccination barriers like transportation and cost have been reduced or eliminated by federal funding and programming from a variety of sources. Vaccines are still free, with the feds picking up the tab. Uber and Lyft offered free and discounted rides to vaccination clinics for people who lacked transportation. Local governments and other entities worked to bring vaccines to homebound patients.

But all that could change, Benjamin warned. The Biden administration has asked Congress for an additional $22.5 billion in emergency COVID funding, warning that the federal government doesn’t have adequate funds to purchase a booster dose for all Americans, if required, and that funds that reimburse medical providers for caring for uninsured COVID patients will cut off in early April.

State allocations of potentially life-saving monoclonal antibody treatments were cut by 30%, last week due to lack of funding the White House warned in a March 15 memo, adding that the government “has no more funding for additional monoclonals, including for a planned order for March 25.”

Congress must act “so that we don’t have a funding cliff and a sudden loss of services in the near future,” Benjamin said, adding, “That would disproportionately impact communities of color.”