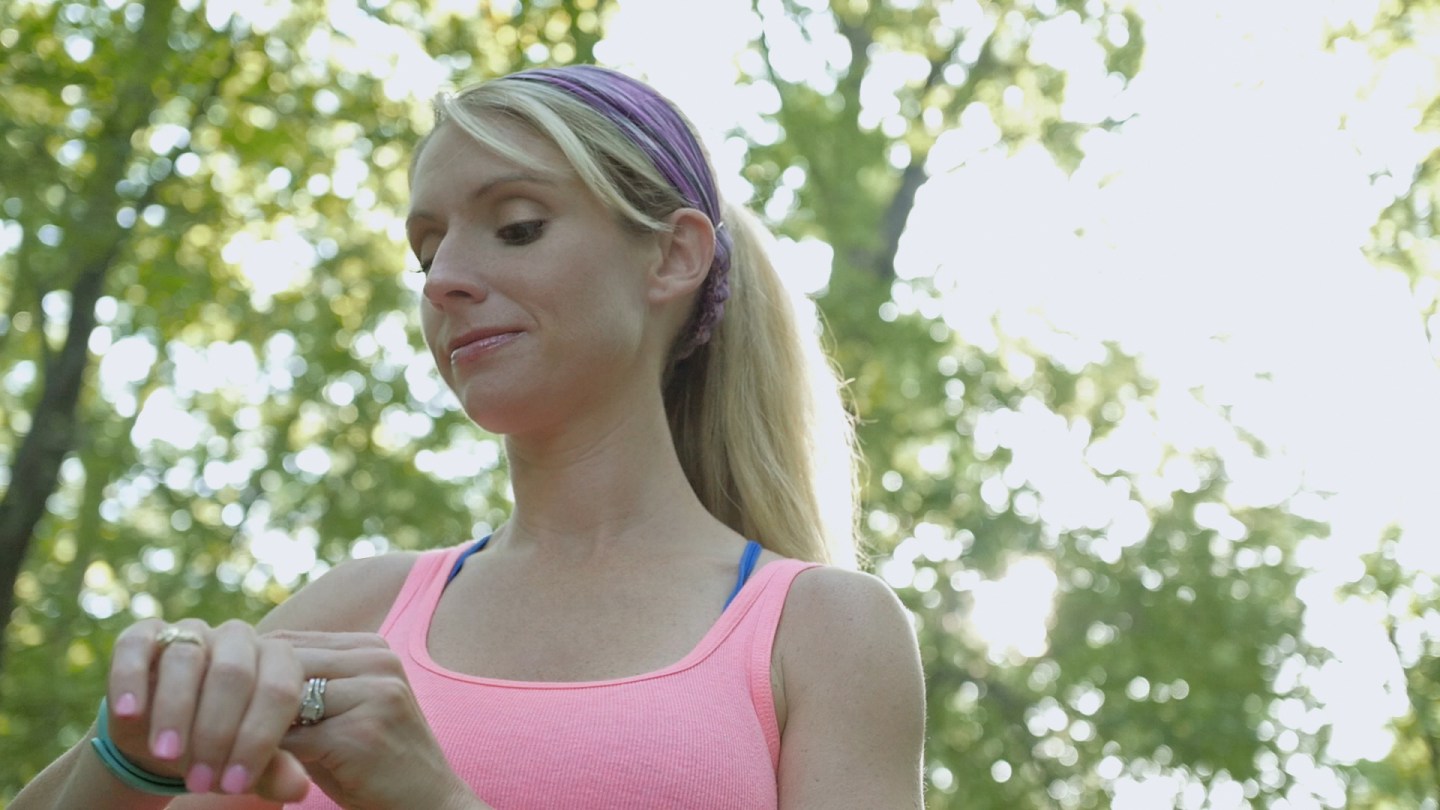 About 1 million Fitbit wearers have been risking a burn hazard.
Getty Images

Fitbit has recalled its Ionic smartwatches after learning that the device could pose a burn hazard to users.

To date, the company has sold roughly 1 million of the smartwatches in the U.S.—as well as another 693,000 around the world. Fitbit is offering a $299 refund to all owners.

The Consumer Product Safety Commission is warning people to immediately stop using the watches, saying Fitbit has received at least 115 reports in the United States (and 59 reports internationally) of the battery in the watch overheating. Additionally, there have been 78 reports of burn injuries in the U.S., including two of third-degree burns and four of second-degree burns. (Internationally, there have been 40 reports of burn injuries.)

Details on affected model numbers and colors are on the CPSC website.

The watches were sold nationally by retailers including Amazon, Best Buy, Target, and more. The watch was on sale from September 2017 through December 2021. (Fitbit discontinued production of the Ionic in 2020.)

“Customer safety is always Fitbit’s top priority, and out of an abundance of caution, we are conducting a voluntary recall of Fitbit Ionic smartwatches,” the company said in a statement. “We received a very limited number of injury reports—the totals in the CPSC announcement represent less than 0.01% of units sold—of the battery in Fitbit Ionic smartwatches overheating, posing a burn hazard. These incidents are very rare, and this voluntary recall does not impact other Fitbit smartwatches or trackers.”

It’s the second major recall for the company, which had to recall its popular Fitbit Force in 2014, after it was discovered that prolonged use of the device could lead to skin irritation, due to some of the adhesives used in its construction.

In that instance, 1 million units were recalled in the U.S.—just six months after its launch.

In the years since, the fitness tracker space has become much more crowded, with Apple assuming a leadership position with the Apple Watch.

Fitbit went public one year after the Force recall. It was purchased by Google in 2019, though that deal didn’t close until 2021.