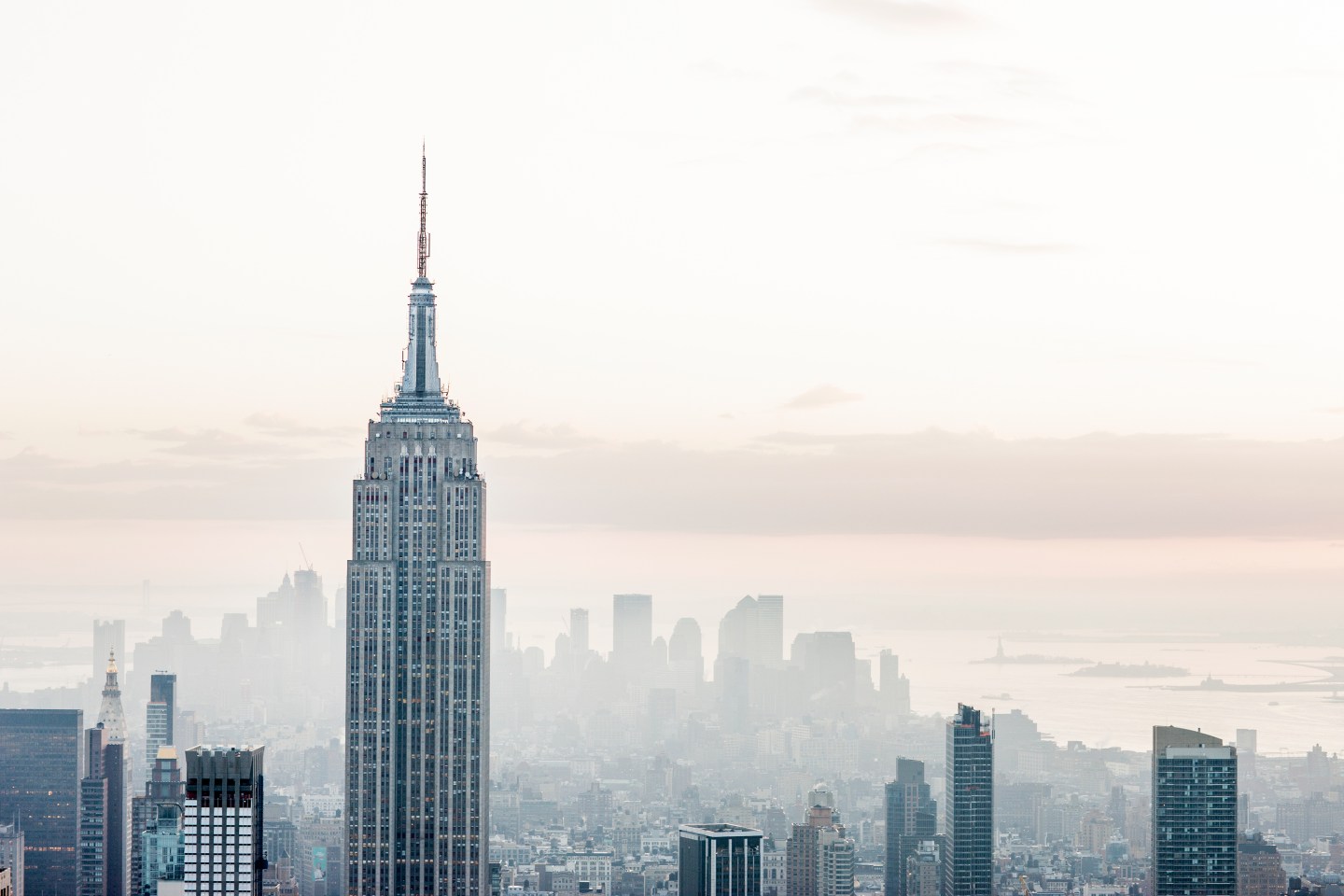 In the past two years, the issue of income inequality in the U.S. has become a hot-button topic, with public figures regularly calling for the government to “tax the rich” in order to ease some of the burden on the poor.

Of course, that simple idea is much more complicated for so many reasons. And it doesn’t help that many Americans have skewed perceptions of what it actually means to be rich. Recently, a Wharton professor saw her tweet go viral when she shared that one of her students thought the average American brought home $800,000 annually.

In fact, more than 99% of Americans don’t make that much each year.

In a new study of IRS data from 2018, the personal finance advising company SmartAsset found how much the average family needs to make annually in order to be considered part of the 1% in each of the 50 states. Turns out that “tax the rich” means something very different depending on where you live.

After adjusting its data to reflect current inflation using the Consumer Price Index for Urban Wage Earners and Clerical Workers from the Bureau of Labor Statistics, SmartAsset found that to break into the top 1% of earners, an average American family needs to make over $597,815 yearly.

You’ll need to earn nearly double that to cross the 1% mark in Connecticut, the state with the highest income threshold. The average family must make at least $896,490 a year to reach the upper echelon.

The share of total income tax — federal and state combined — that Americans in the top 1% pay varies across state lines, too. SmartAsset notes that nationally, top earners carry an average income tax burden of 35.79%. The 1% in Nevada pay 50.10%, the highest nationwide, while the 1% in Alaska pay the lowest at just 24.92%

SmartAsset also highlights the difference between the top 1% and top 5%, noting that the minimum income threshold to crack the 1% is 2.48 times higher than the 5% threshold, where an average American family needs to make a minimum of $240,712 annually to be part of that (not-quite-as) elite group.

Here’s the data for how much a family needs to earn annually to be in the top 1% and top 5% in every state: