It’s time for Big Tech to play fair on IP 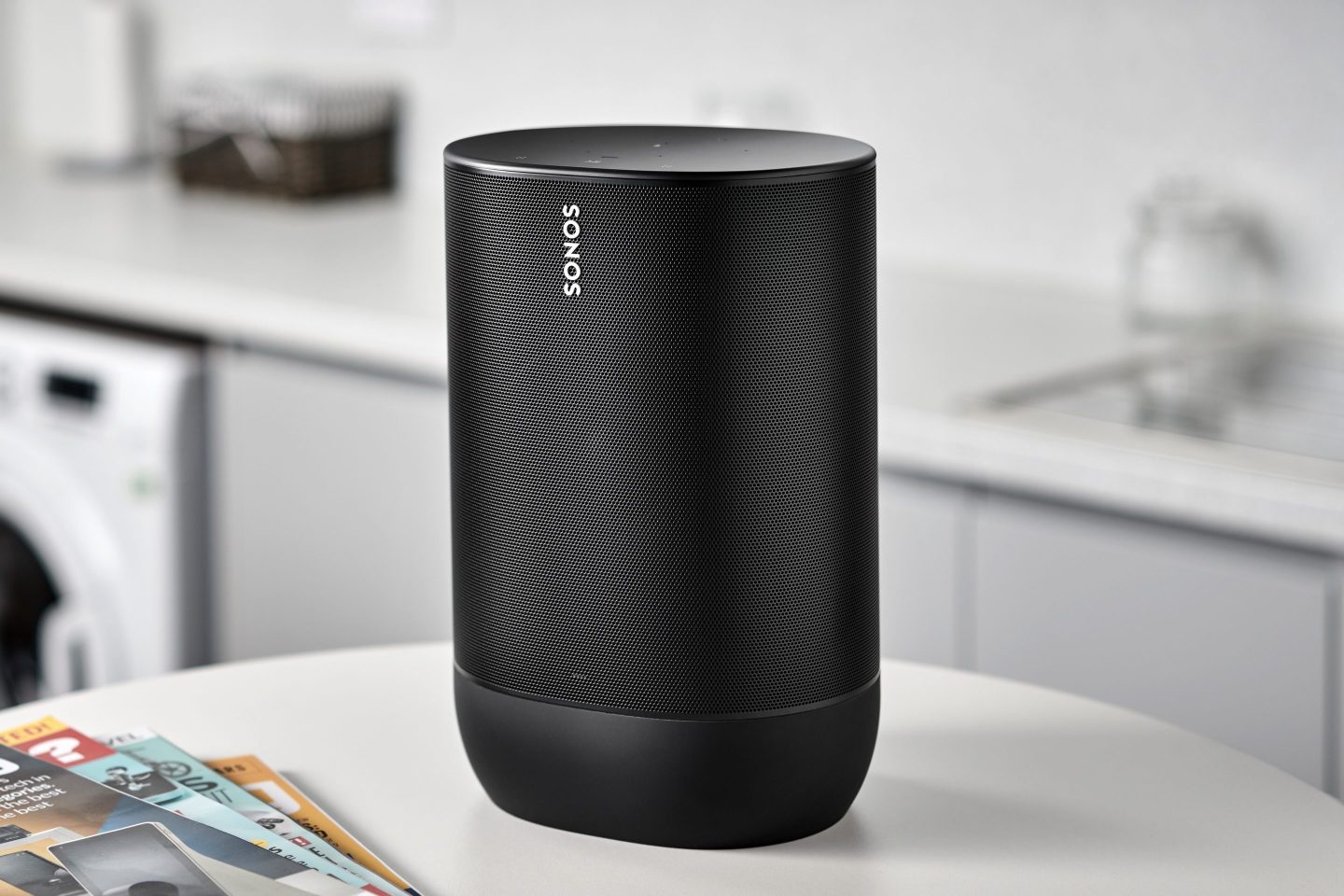 A recent ruling found that Google infringed on five patents that belong to smart speaker company Sonos for use in its own hardware business.
Future Publishing/Getty Images

America’s tech giants have achieved an astounding level of market dominance. Google accounts for about 90% of web searches globally, Amazon controls 44% of the e-commerce market, and Apple reports more revenue from its iPhone than the rest of the smartphone industry combined.

These tech leaders were once in the business of actually inventing things. But these days, these colossal companies shore up their supremacy by other means. They acquire and kill competitors and copy other companies’ products, sometimes spending more on legal battles than research and development.

Armed with battalions of lawyers and unmatched financial reserves, U.S. tech leviathans use their position to swipe intellectual property from smaller competitors. However, recent developments are encouraging.

The International Trade Commission recently ruled that Google infringed five of home audio specialist Sonos’s patents and issued a ban on Google’s U.S. imports of products made with the infringed technology.

As of 2020, Google was defending a total of 48 IP cases, clear evidence that its approach to other company’s patents is to steal first, fight it out in court later–which will only ever happen if the other company has the resources to sue. In recent years, numerous plaintiffs have accepted settlements in IP cases brought against Google, rather than spending the time and money fighting in court.

Google and other tech giants have determined that the potential benefits of pilfering intellectual property outweigh the potential costs of litigation.

Recently, a slate of major tech companies, including Google, Cisco, and Apple, were in a fierce dispute with the U.S. Patent and Trademark Office over a rule that makes it more difficult for companies to invalidate the patents they’re accused of infringing.

The agency had good reason to propose the rule. Tech firms have historically enlisted the USPTO’s Patent Trial and Appeal Board to try to overturn patents they’ve been accused of violating. And according to its own internal report, the PTAB upholds all claims for just six percent of challenged patents in a written decision.

In practice, this meant unscrupulous tech companies could essentially count on the agency to side with them. Fortunately, the USPTO dismissed the challenge against the rule in November, so Big Tech won’t be able to have the PTAB throw out existing patents so easily.

But tech giants aren’t likely to give up. They’re sure to find other avenues to behave like they’re above the law. That has significant consequences for innovation and competition.

Strong IP protections are essential to our economy as a whole. Nearly 30% of all jobs in the United States are in IP-intensive industries, from motion pictures to software to biotechnology. According to data from the USPTO, nearly 40% of U.S. gross domestic product comes from these industries.

However, if tech giants continue to steamroll smaller companies, much of this economic activity could disappear.

After all, once they succeed in stamping out the competition, America’s tech titans will have little incentive to invest in research and development in order to compete and improve. This will lead to fewer and worse options for consumers, as well as lower job growth.

It’s encouraging to see our political leaders call out Big Tech for unfair, uncompetitive, and outright harmful actions recently. As our lawmakers debate ways to rein in Big Tech, they should resist the urge to punish the whole industry with additional red tape.

Washington should instead focus on fortifying our nation’s IP regime. That would show America’s biggest companies that the law applies to them, too, no matter how many lawyers they’re able to hire.

Drew Johnson is the former national director of Protect Internet Freedom. He currently serves as a senior fellow at the National Center for Public Policy Research, where he researches economic and tech policy issues.