The Art of business: Cheers to the creator of box wine 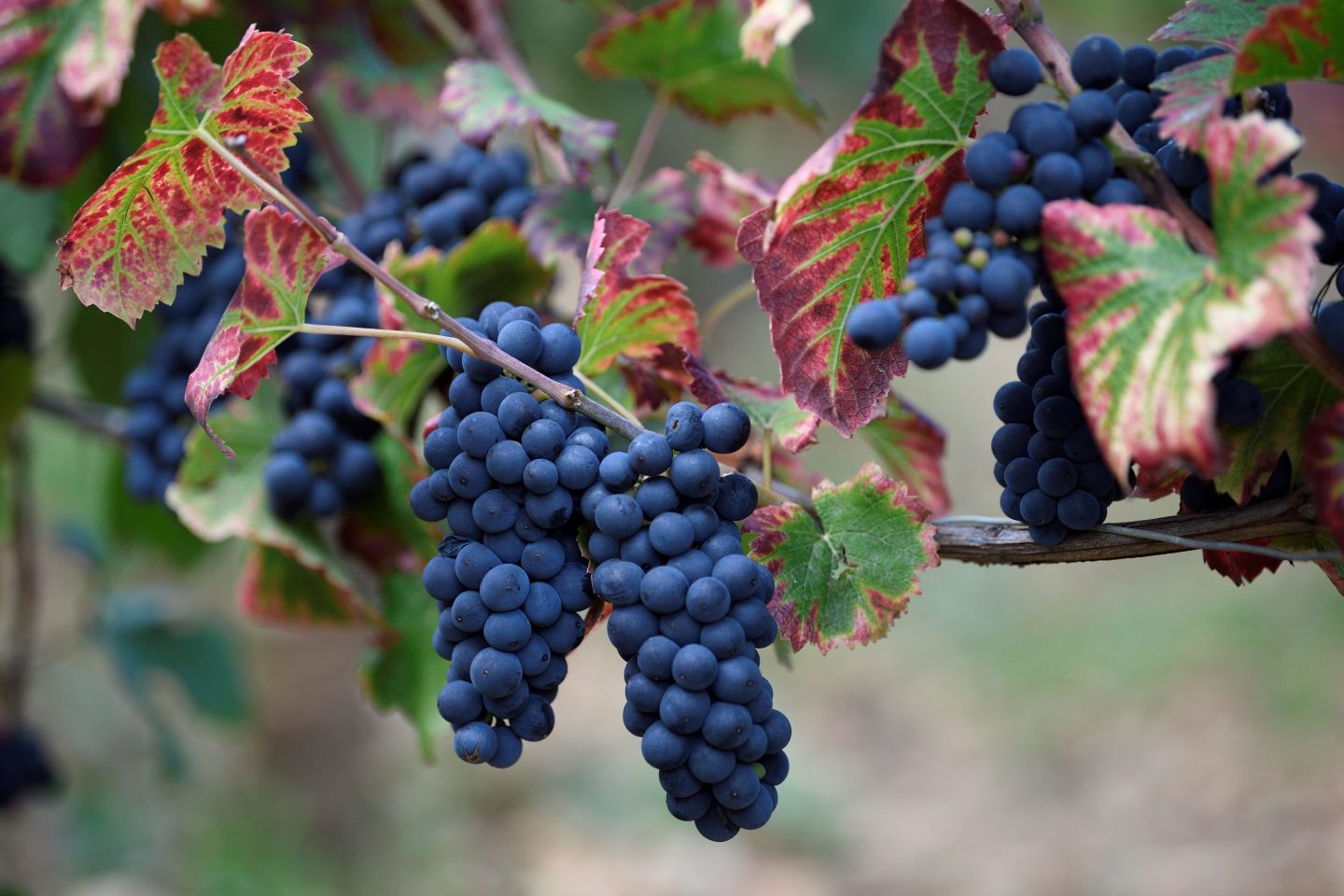 Art Ciocca did not invent box wine, but he did introduce it to society. More people than ever before now enjoy wine thanks to him.
ERIC FEFERBERG—Getty Images

“I have done much more good through my company than I ever did through my philanthropy,” said Art Ciocca, a business leader and benefactor America should have known better than it did. He passed away on Dec. 18 at the age of 84, yet his belief that entrepreneurship is the most powerful driver of human progress must live on.

Ironically, Art’s name is most likely to endure through his philanthropy, especially his funding of “Ciocca Centers” of Principled Entrepreneurship at The College of the Holy Cross, Santa Clara University, and The Catholic University of America, where I teach. Yet Art’s impact on society is most clearly felt in the innovations he shepherded as co-founder of The Wine Group, especially box wine. Whereas his philanthropy has helped tens of thousands, his entrepreneurship has served hundreds of millions.

Art did not invent box wine, but he did introduce it to society. He saw entrepreneurship as more calling than career, and he pursued it with all his heart. He started his company by taking out multiple mortgages and spending his life’s savings, only to discover that he couldn’t compete with bigger winemakers. His best-laid plan to provide affordable, quality glass-bottled wine wasn’t viable. But rather than give up, Art decided to create a completely new market altogether.

The search led Art to an Australian vintner who’d experimented with putting wine in plastic bags. The vintner couldn’t make it work, but Art thought he could, and his company depended on it. By replacing glass bottles with plastic bags in a cardboard box, he could save huge sums on production costs, while also offering bigger volumes of five liters instead of the typical glass-bottle maximum of three or four. No one else was doing it, and in Art’s mind, that meant he had to.

It was easier said than done. Art personally went through twenty-plus iterations of his new product, desperately trying to stop the rips and leaks that flooded grocery stores and sparked furious calls to the sales department. He refused to give up, even after his team begged him to stick with traditional bottled wine. He saw what others didn’t: that customers would see tremendous value in this new creation.

He was right. Art’s box wine, labeled Franzia, took America by storm. It quickly became the most popular wine in the country, accounting for one of every seven glasses poured in America, and now the world. It took four or five years before competitors got their own box wines to market, but by then, Art’s business had built an indomitable lead. More people than ever before now enjoy wine thanks to him.

Art never apologized for his success because he didn’t have to. It came from serving others–customers, employees, suppliers, and the community–which he saw as the heart of business. Yet he was quick to say that not all profits deserve praise. He despised companies that cheated their customers and took corporate welfare, actions he knew would enrage the public, opening the door to socialism and the destruction of the market economy.

Art’s belief in the moral power of entrepreneurship is urgently needed, especially by fellow business leaders. We live in a time when executives speak of “giving back,” as if they have taken something without offering anything in return, and embrace a politicized “stakeholder capitalism,” which implies that running a profitable company is somehow insufficient or immoral. Beyond the boardroom, there is a growing sense that business is a problem more than a source of the solutions society needs.

Art profoundly disagreed. The challenges facing America are mounting, from soaring inflation to plummeting social mobility, from rising fear to fading self-belief. He maintained that entrepreneurship–that serving others–was key to overcoming them. Instead of turning on business, he hoped people would embrace it as essential to their wellbeing, and a new generation of principled entrepreneurs would unleash its boundless capacity for good.

Call it the art of Principled Entrepreneurship–an art that can, and must, enrich America’s future.

Andreas Widmer is director of the Art & Carlyse Ciocca Center for Principled Entrepreneurship at The Catholic University of America.