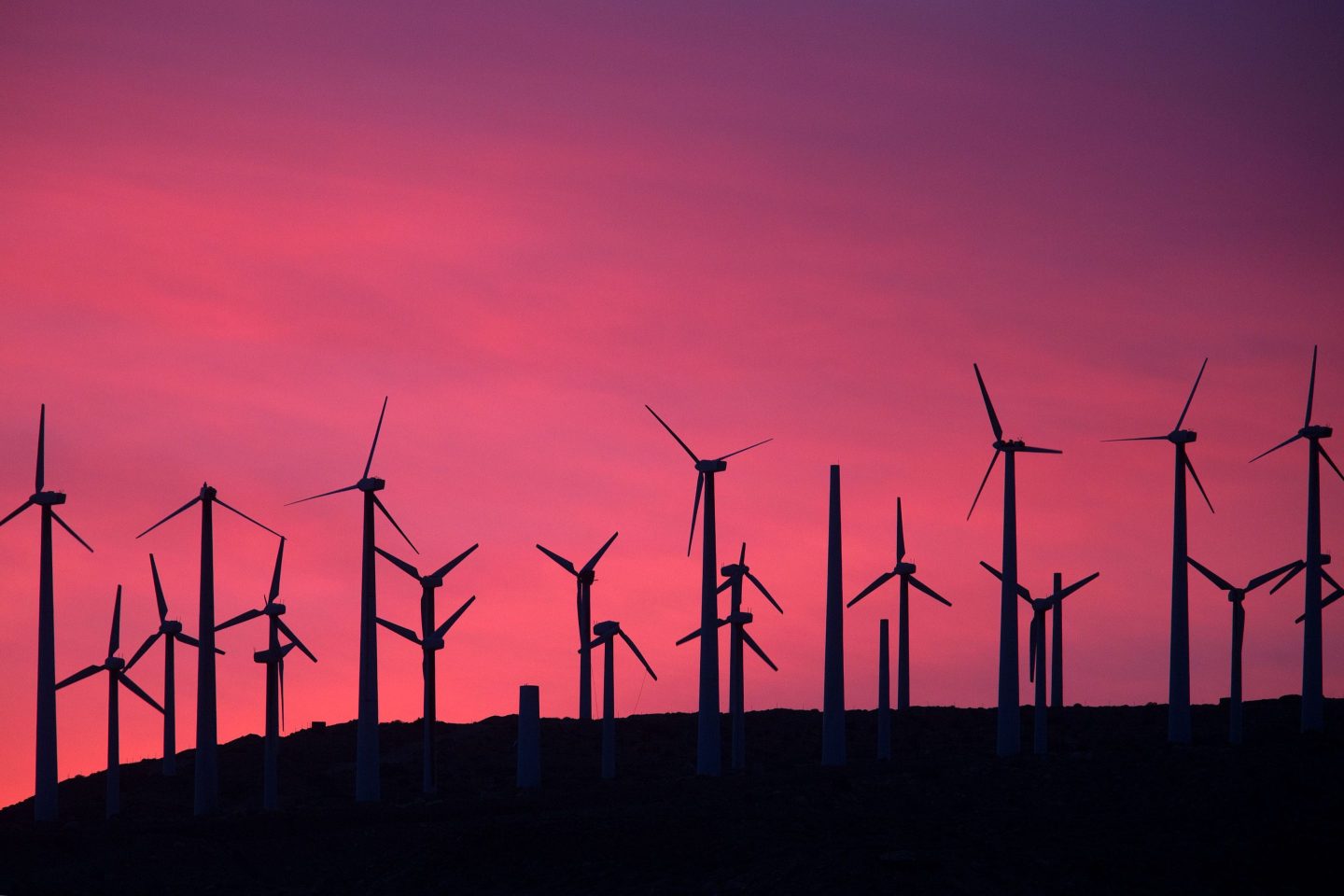 Utilities have long been a stalwart part of an income portfolio. However, like with many of the traditional choices for income investors, there are risks today that the market seems to be overlooking.

It’s a difficult time to be an income investor. Losses can be painful, especially if you’re retired and relying on your portfolio to produce income. The characteristics we associate with utility stocks–low risk, predictable, reliable income producers–are being challenged.

Utilities–such as electric, gas, and water companies–are a small sector of the overall stock market. These are not sexy businesses. Most people don’t think about their utility company until the power in their home goes out.

Similarly, many investors don’t want to give a lot of thought to their utility holdings. Utility stocks are often meant to be a defensive, low volatility, income-producing part of an investment portfolio. In other words, they are boring–and for investors who rely on their portfolio for income, boring is great!

Utilities have long held a reputation as a “safe” place for high dividends. That may no longer be true.

We are witnessing a profound shift in the way some utility companies operate. It’s likely just the beginning.

Now, many utility companies are adding billions of dollars of debt to their balance sheets in order to build renewable energy infrastructure.

Take Duke Energy (NYSE: DUK) for example. Duke has long relied on coal for much of its power-generation business. However, in recent years, it has grown its wind and solar assets. Last year, it announced an ambitious five-year $58 billion spending plan that entails investing in renewables, battery storage, energy efficiency programs, and grid projects.

To put that number in perspective, Duke’s total long-term debt is approximately $57 billion. If that capital spending was to be financed through the bond market, it would effectively double Duke’s long-term debt.

It doesn’t stop there. Duke’s plans after the current five-year plan are even more costly at $65 billion to $75 billion. The company has set a clean energy goal of reaching net-zero emissions from electricity generation by 2050.

Duke is not an outlier. NextEra Energy (NYSE: NEE), Southern Company (NYSE: SO), and Xcel Energy (NASDAQ: XEL) are just a few other examples of the many prominent utility companies with bold carbon-reduction goals.

Why is this happening now?

Part of it is certainly Duke Energy and others looking to cover ground in meeting what are likely to be aggressive public policy targets.

President Biden has identified climate change as the greatest challenge facing the U.S. and the world. That makes the fossil fuels traditionally used to generate electric power a target. On the campaign trail, Biden offered coal miners what may prove to be prescient advice: learn to code.

But there is an economic motivation here. Renewable energy has gotten much cheaper. Utility companies’ intensive capital projects are expected to grow shareholder earnings over the long term.

To put it succinctly, investors need to determine which utility companies are good allocators of capital. In other words, are they making good decisions with the cash available to them? Capital allocation skills are always important, but when we’re talking about companies doubling their long-term debt, it could become a matter of survival.

Maybe the firms rushing to build expensive renewables infrastructure today will prove to have been wise allocators of capital. What then of the companies that stuck to the old way of doing things? It may be several years before we know the answer.

Perhaps environmental legislation limits their operations, and they are forced to purchase renewable energy from other suppliers at whatever price the market will bear. Perhaps they won’t be competitive. Perhaps their fuel of choice will simply be banned. Perhaps coal miners will have wished they’d learned to code.

These scenarios aren’t a given. Renewables only make up a combined 20% of utility-scale electricity generation in America. It’s a big leap for renewables to replace traditional fuels. The idea of that happening without a hiccup or miscalculation seems unlikely.

As just one example of a wrench that could be thrown into the machine, consider the possibility that by “going green,” we may actually be stepping backward in achieving energy independence.

Today, Chinese firms produce the majority of the world’s solar modules, lithium-ion batteries, and wind turbines. They also dominate the refining of minerals such as lithium and cobalt that are vital to clean energy production.

The 1970s oil embargo by OPEC members effectively ended the use of oil-fired power plants. Today, petroleum accounts for less than 1% of electricity generation in the U.S. It’s not far-fetched to imagine that geopolitical tensions could impact our energy policy in the future in unexpected ways.

A look across the Atlantic shows us what a changing risk profile can ultimately result in. While many U.S. utility stocks have had impressive rallies in 2021, the number of energy providers in the U.K. has been roughly halved since August in a flurry of bankruptcies after the wind stopped blowing on wind farms in the North Sea and gas costs surged to record prices. Price caps limited their ability to pass these rising costs to consumers. The result has been a massacre of epic proportions.

As utility companies take on more debt and venture into new business areas, the risk to their investors increases. That risk could translate into suspended dividends, a falling share price, or even bankruptcy. Conversely, companies that remain stagnant risk being left behind.

The most boring sector in the stock market universe is facing what we tend to associate with high-flying industries like tech: disruption. That may be something to root for when it comes to your fintech or electric vehicle stocks. But when you are depending on an income stream, the last thing you want is disruption.