After public meltdowns like LuLaRoe, what still draws women to MLMs? 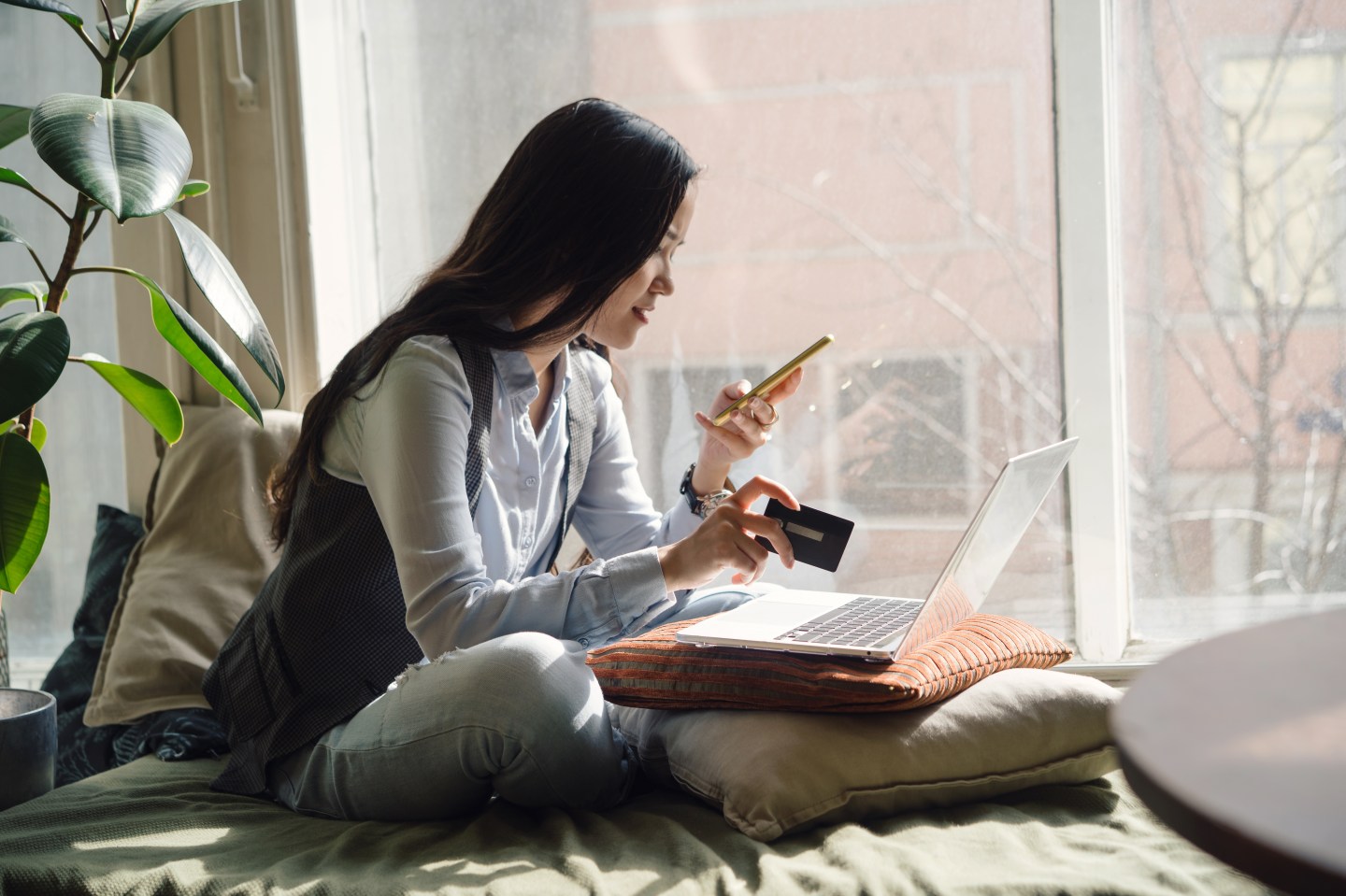 Most modern MLMs use an ecommerce model.
Getty Images

Good morning, Broadsheet readers! We mourn bell hooks, the FDA is set to make a decision on the abortion pill, and multilevel marketing companies just won’t go away. Have a lovely Thursday.

That’s an old question, dating back to the days of Mary Kay and Tupperware, but one that’s never seemed to lose its relevance. Just this year, Amazon released LuLaRich, the documentary about the unraveling of LuLaRoe, an MLM that convinced an army of women that its colorful leggings were a path to riches.

But no matter how many MLMs melt down—and how many female sellers are burned in the process—there always seem to be a parade of new ones ready to take their place.

In a new piece for Fortune, Ali Montag looks at one of those new arrivals—Savvi, an athleisure-focused MLM. Savvi has more in common with LuLaRoe than a penchant for leggings: It was initially launched in 2013 as Honey & Lace, a clothing MLM founded by Dianne Ingram, the twin sister of LuLaRoe founder DeAnne Stidham. (Savvi marks the company’s second rebrand—it was previously known as Piphany.) The two companies have also tangled legally; in 2019, LuRaRoe sued then-Piphany, alleging that it was recruiting LuLaRoe sellers.

Savvi declined Montag’s requests for an interview, but is, not surprisingly, eager to distance itself from LuLaRoe and from some of the worst sins of the industry, like forcing sellers to spend hundreds of dollars on merch they haven’t yet sold. And indeed, its partners don’t hold inventory—clothing is drop-shipped directly to buyers.

Nevertheless, it’s far from clear that most Savvi sellers make more money than they spend. (In the past year, the company reports that 52% “did not earn a commission.”) But what’s really fascinating is how many of the sellers Montag spoke to didn’t mention money at all. Instead, they waxed rhapsodic about the online community of other Savvi sellers. (“It’s been a huge gift in my life,” one Savvi rep told her.)

Ironically, that feeling of connection is part of what makes MLMs so dangerous, says Stacie Bosley, an economist at Hamline University and multilevel marketing expert.

“Once we start to use language of empowerment, language of social connection and identity, that changes the way we think about the profit and loss experience we’re having,” she told Montag. “[It may prompt] us to ignore expenses, to not think about it in business terms, but in terms of social connections and identity. Then we may miss some of the business consequences that are happening right under our feet.”

To read more about how Savvi works—and why MLMs are still appealing to so many women, check out the full story here.

- Rest in power. bell hooks, the legendary Black feminist author, academic, and activist, died at 69 yesterday. Over her lifetime, she pushed Black women's perspective to the center of feminist thought with work like her first book Ain’t I a Woman? Black Women and Feminism. Kimberlé Crenshaw, the law professor known for coining the term 'intersectionality,' says that hooks "[put] on paper thoughts that many of us might have had in private." NYT

- New venture. Katie Haun, one of the most influential crypto investors, is leaving Andreessen Horowitz to start her own firm. Haun says her new firm will focus on crypto and web3 startups; she'll keep her Andreessen-connected board seats, including at Coinbase. Axios

- Supply and demand? One more reason childcare is even harder to find now? There's a mismatch between the vaccinated and unvaccinated. One nationwide childcare agency reports that nearly all parents seeking care are vaccinated and looking for vaccinated providers; 60% of their workforce is vaccinated. Bloomberg

- FDA decision. Attention has been on the Supreme Court's abortion decisions, but there's another verdict coming soon too. The Food and Drug Administration is set to decide Thursday whether to loosen restrictions on how doctors can prescribe medication abortion, the drug mifepristone. Politico

- Inquiry leader. The U.K. is conducting a public inquiry into the COVID-19 pandemic, examining evidence and summoning witnesses to learn what factors led to the deaths of 146,627 in the country. Lady Hallett, a former judge who was the coroner in the inquest into the 2005 London terror attacks, was chosen to lead the inquiry. Guardian

- Equal access. An Indian Supreme Court decision will require the Indian government to provide access to voting and social welfare benefits to sex workers. Prostitution is legal in India, and many sex workers had gone hungry during the pandemic without working, without access to such services. NYT

How Lila Moss Hack brought diabetes to the runway NYT

He was convicted of raping Alice Sebold. Then the case unraveled NYT

"We are desperate for white male advocates in orthopedics. They need to have skin in the game."

- Dr. Gabriella E. Ode, a Black orthopedic surgeon who has researched the lack of diversity in her field; orthopedics is 85% white.