Was 2021 a tipping point for startups’ board diversity? 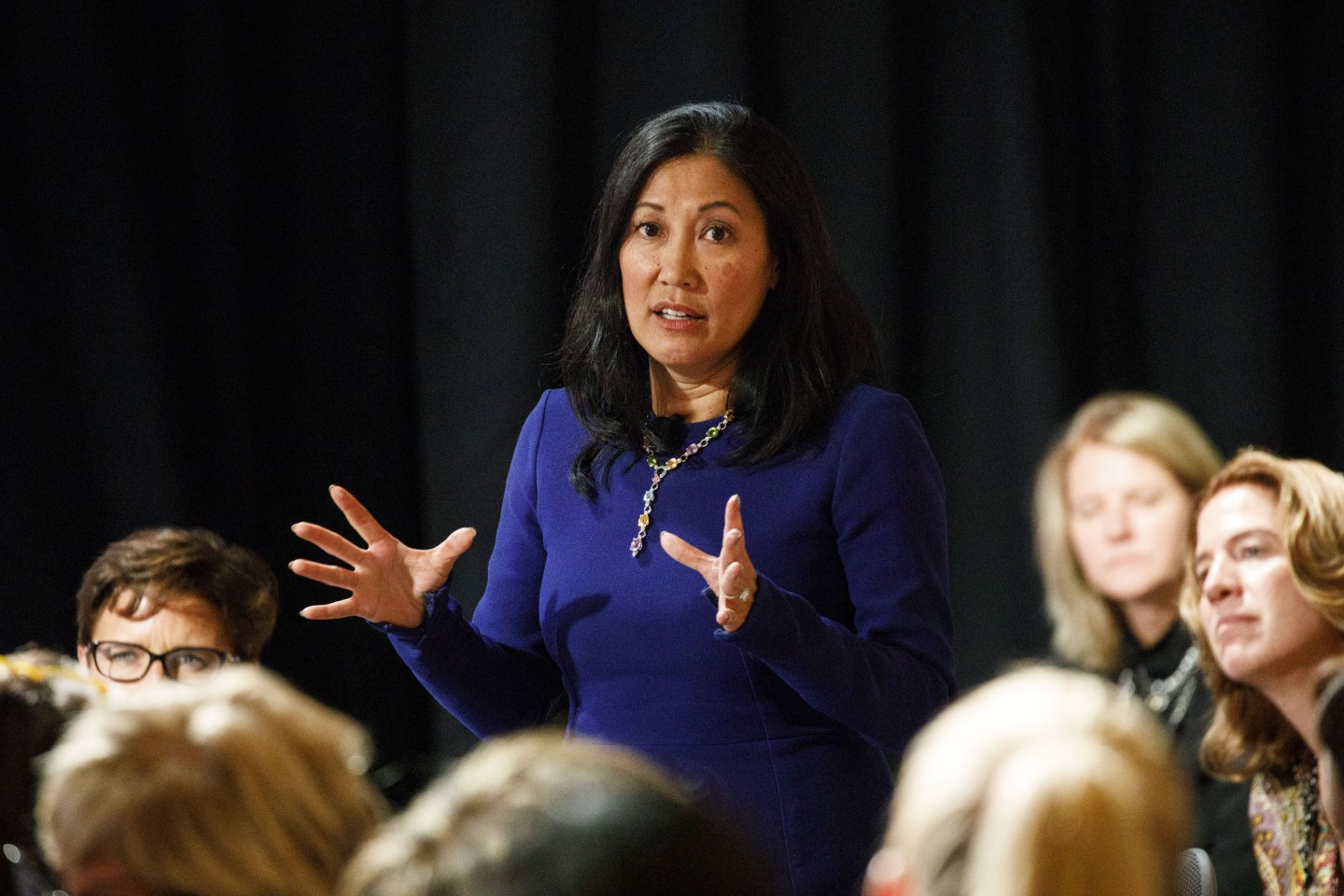 The venture-backed startup ecosystem remains wildly inequitable for women and people of color—but for those working to change it, 2021 has provided several glimmers of hope.

At least three female founders became on-paper billionaires by selling or taking public their companies this year, in a surge of wealth creation that may increase the opportunities for other women, as we reported in Fortune’s December/January cover story. At the same time, the boards of startups with an eye on joining the public markets are facing new mandates to diversify, from both state governments and some large companies controlling parts of the IPO process.

These two trends are linked, if a few steps removed from one another. Every part of the VC-backed startup ecosystem—investors, board members, and founders of billion-dollar “unicorn” startups—remains predominantly male. Five U.S. venture-backed startups with all-female founding teams went public or sold this year in deals valued at $1 billion or more, compared to such exits by 172 startups with all-male founding teams, according to mid-November data from Crunchbase. Meanwhile, 85% of check-writing general partners at VC firms are men, and only 2.1% of VC investment goes to all-female founding teams, according to PitchBook.

But the big paydays for the female founders of Bumble, Spanx, and 23andMe demonstrated that women—and those who back them—can also generate large returns on investment. In conversations with VC investors and Silicon Valley executives about what these exits mean for the overall startup ecosystem, one recurrent theme is how boards of directors ultimately call the shots at, and benefit from, successful startups.

“Ownership in companies is one of the most significant ways to increase wealth,” says Theresia Gouw, founding managing partner at VC firm Acrew Capital. “And more diverse teams and more diverse boards will improve returns on shareholder equity.”

Both public and private-sector entities are now trying to expand access to that ownership. In 2018, California enacted the first of two laws requiring public companies headquartered in the state to have women and people from other underrepresented groups on their boards of directors. Then Goldman Sachs, one of the largest underwriters of IPOs, in early 2020 said it would not take public any startup that didn’t have at least one “diverse” board member. (This July, it increased its minimum requirement to two such directors, including one woman.) Next came Nasdaq, which a year ago unveiled similar rules for companies listing on its stock exchange. (It received regulatory approval from the U.S. Securities and Exchange Commission in August, and is giving companies until next summer to comply.)

“Nasdaq and Goldman Sachs coming out and making bold statements about gender diversity in the boardroom—with repercussions—has begun to change the industry,” says Pam Kostka, former CEO of All Raise, the Silicon Valley nonprofit devoted to female VCs and founders.

Many of these measures have been hotly contested, including ongoing legal challenges to California’s laws—but they also appear to be having an impact. As of 2018, when California’s first bill was signed into law, only 49% of VC-backed companies had a female board member before going public, according to a November report from JPMorgan Chase and PitchBook. As of this August, 78% of such companies had at least one woman on its board.

In Nasdaq’s case, requiring greater diversity was also a savvy business decision. Many of 2021’s big, female-founded IPOs and SPACs—at companies including Bumble, 23andMe, and Rent the Runway—took place on the Nasdaq, which is on track to win the most U.S. IPO business this year. New listings at Nasdaq have raised $191 billion this year through December 3, compared with $109 billion for new listings at the New York Stock Exchange, according to Dealogic data reported this week by the Wall Street Journal.

Nasdaq’s new board rules have helped boost its business among startups, especially those who self-identify as mission-driven or committed to ESG, IPO experts told the Journal: “The diversity rule is helping them,” Patrick Healy, CEO of Issuer Network LLC, told the paper.

But there’s still a lot of room for improvement among VC-backed startups, and the boards of directors who ultimately govern them. Last year, 49% of all private companies that had raised at least $100 million in funding didn’t have any women on their boards, according to a March report from Crunchbase and Him for Her.

Gouw sees an opportunity for startups to hire more diverse directors while also expanding the pool of those who benefit from their wealth creation. Earlier this year, Acrew raised a new fund to allow underrepresented “limited partners,” or LPs, to invest in later-stage businesses on the path to an IPO. The Diversify Capital Fund (DCF) now has raised $300 million from 315 executives and entrepreneurs; 60% are female and 50% are people of color, Gouw says.

Now that California’s legislation and Nasdaq’s rules have forced more startups to start recruiting more diverse board members, Gouw points out that her wealth-expanding investment fund can also serve as a talent pool.

“We have 125 Black, Latinx or Indigenous executives and entrepreneurs who are investors in DCF,” she says. “And some of them are already on boards—but many of them are not, and could be great board members.”