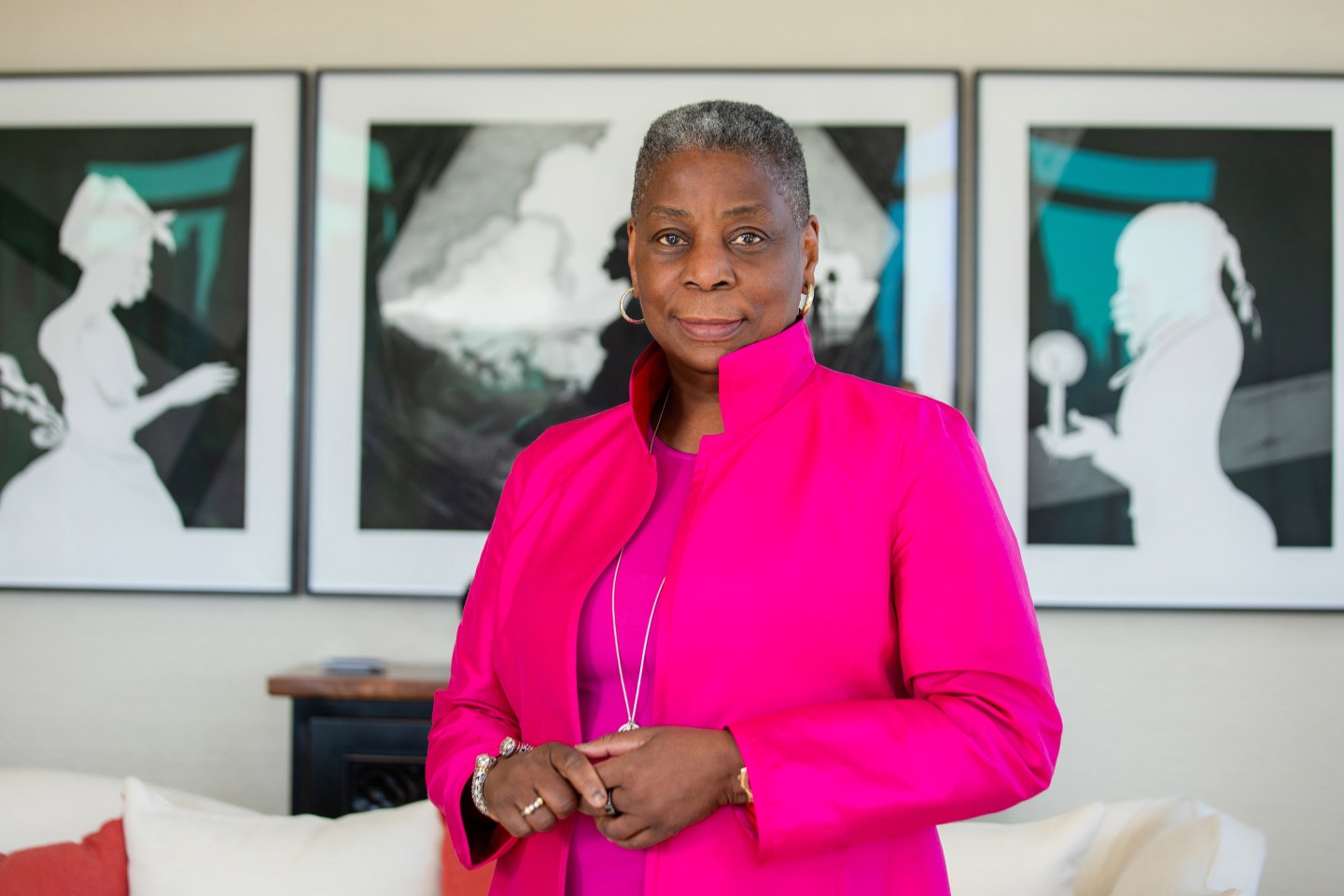 – Book club. This past summer was a busy one, so it’s understandable if you missed the June release of former Xerox CEO Ursula Burns’ memoir Where You Are Is Not Who You Are. But after reading this essay about the book by Fortune‘s Ellen McGirt, picking up the memoir may shoot to the top of your to-do list.

Ellen has known Burns for years, and she looks back at their past interactions, from a 2011 Fast Company profile to a 2017 Fortune feature on “The Black Ceiling” in corporate America. This time around, Ellen writes that she was so moved by Burns’ memoir that she almost asked to reschedule their interview, to which Burns said, “You’re going to keep going and cry through it, just like you were at a friend’s house. We’re going to unpack this together.”

The book covers Burns’ glass-ceiling-shattering career in corporate America (she was the first, and for years, only, Black female CEO in the Fortune 500); her childhood on Manhattan’s Lower East Side; and the life lessons she took away from her immigrant mother.

But Burns is sick of everyone marveling at her success. She’d rather discuss what comes next—not just for her, but for the world. “Can we just move on to why are there not more people like me?” she asks.

Burns is exasperated but optimistic. She says the world—business, government, and society at large—is doing more than ever before to help Black women reach the heights she’s achieved. “I’m literally having conversations with people and groups, government leaders, that are different than they have ever been,” she says.

- Decision time. On Saturday afternoon, CNN announced that it had fired Chris Cuomo after learning more information about his efforts to aid his brother, ex-New York Gov. Andrew Cuomo, as the governor faced allegations of sexual harassment. But the network also learned something else: that a woman has accused Chris Cuomo of sexual harassment, unrelated to the Andrew Cuomo matter. (A spokesman for Chris Cuomo says the allegations are "not true.") New York Times

- 'The abortion I didn't have.' If you haven't come across this piece yet, I highly recommend you take the time to sit down with it. Writer Merritt Tierce reflects on the "abortion I didn't have," or becoming a mother at 20 to her now-grown son. An excerpt: "I know what it means to be present, what that feels like. I know what it means to be available and invested and magical, and that’s not how I was with them, my only children, during their only childhood." New York Times

- Didi delists. Didi Chuxing, the Chinese ride-hailing giant led by president Jean Liu, is delisting from the New York Stock Exchange under pressure from the Chinese government, less than six months after its IPO. The company plans to relist in Hong Kong, and Liu and other top managers at the business may be forced out in the process. Bloomberg

- DAIR to dream. A year after she was fired by Google, A.I. ethicist and researcher Timnit Gebru is launching her own research institute. Distributed Artificial Intelligence Research Institute, or DAIR, will document the harm A.I. can have on marginalized people and "develop a vision for A.I. applications that can have a positive impact on the same groups." Washington Post

- Adoption and abortion. When the Supreme Court heard oral arguments in the Mississippi abortion case last week, Justice Amy Coney Barrett said that "safe haven" laws, or the option of giving a child up for adoption, "take care of [the] problem" of unwanted parenthood. For the NYT, Democratic strategist Elizabeth Spiers, who was adopted, writes about the trauma adoption can inflict. In New York, four journalists and authors who write about and study adoption weigh in on Coney Barrett's remarks.

- Audit expert. Laura Murphy, a former leader of the ACLU in D.C., has become the go-to person to handle the corporate civil rights audit. She led that audit at Facebook, a process that took two years, and soon she'll be publishing a white paper with best practices for such examinations as the tool gains more popularity. Bloomberg

The escalating costs of being single in America Vox

Peng Shuai and the real goal of Chinese censorship Wired

"My dad had to understand it’s not a man’s world anymore when it comes to trucking."

-Vanessa Rivas, who trained to be a truck driver, over her parents' objections, after losing her job during the pandemic. She's quoted in this NBC News article about Latinas in the trucking industry.