Net zero isn’t enough. We need to get to net negative 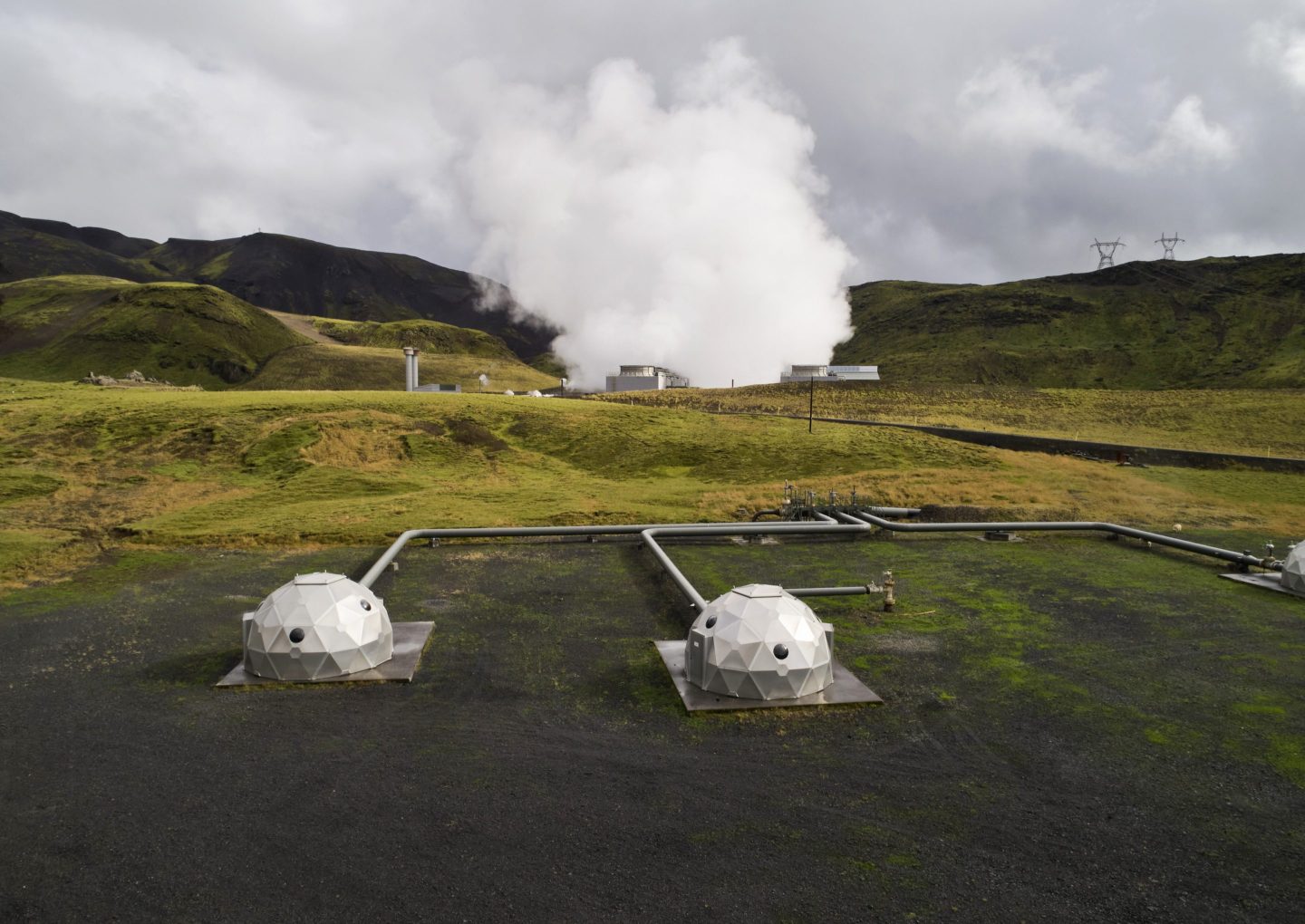 This summer, the town of Lytton, BC reached 121°F, setting the all-time temperature record in Canada. The next day, Lytton burned down in a wildfire.

The tragedy in Lytton is a vivid example that climate change is here. It shows just how urgent stopping carbon emissions is today, as failing to do so will lead to increasingly frequent and extreme disasters around the world.

It also shows that stopping emissions alone is a grossly insufficient response to climate change. Carbon pollution remains in the atmosphere for centuries. Unless we begin to clean up legacy carbon emissions from past industrial activity, we are sentencing current and future generations–even those living in a zero-emission society–to the grave impacts of climate change.

Accordingly, it is now essential to support carbon removal strategies for capturing and storing CO2 directly from the atmosphere. While a number of solutions hold promise–including planting trees, sequestering carbon in agricultural soils, and building direct air capture machines– climate initiatives have neglected carbon removal to date. As a result, nascent carbon removal pathways with the largest technical potential currently cost 10 to 100 times more than traditional offsets, and have only been deployed at demonstration scale. Projects in forestry and agriculture have struggled with accounting and oversight to ensure the carbon that they actually remove is as claimed.

To get carbon removal solutions off the ground, we would be wise to borrow elements from the playbook that propelled technologies like solar energy and electric vehicles from expensive and niche into the mainstream. Starting in the late 1970s, a combination of government funding for innovation and economic incentives (including federal tax credits and state-level regulatory mandates) enabled the first generation of renewable energy startups to gain an initial foothold in the market and eventually out-compete their pollution-heavy incumbents on price alone.

Carbon removal can follow this path with an injection of new funding to catalyze innovation and deployment. The innovation side of this equation is already off to a promising start, as Congressional funding recently increased from zero to over $90 million annually, and venture capital and philanthropic efforts like the $100 million XPRIZE have emerged. Congress has an opportunity to boost the demand side of this equation in the budget reconciliation and infrastructure package by increasing the value of the 45Q tax credit for direct air capture and seeding investment in carbon storage hubs across the US.

The clean energy playbook alone, however, is likely insufficient. Whereas other clean energy technologies are competing for trillion-dollar global markets for electricity and transportation, carbon removal needs a buyer willing to pay for cleaning up the atmosphere–and there’s no better customer than the US government.

Federal procurement can catalyze carbon removal. To start, the government can kickstart innovation in carbon removal by “buying clean.” By selecting contractors that use carbontech products, like concrete or commercial carpeting made from captured carbon, government purchasers can encourage emissions reductions in heavy industrial sectors and drive demand for carbon removal technologies like direct air capture further up the supply chain. That’s the concept of circular carbon economy, set to influence international climate pledges from governments and large companies.

However, creating a circular carbon economy focused on utilizing waste carbon alone should be the starting point for carbon removal procurement efforts, not the sole focus. Achieving net-negative emissions will require governments and companies alike to remediate their legacy CO2 emissions by paying for carbon removal directly as a waste management service.

By following in the footsteps of the small cadre of companies purchasing carbon removal today, governments can ensure strong standards for carbon accounting and environmental protection are embedded in legacy carbon clean-up efforts from the beginning. Governments can also ensure that voices from environmental justice and labor organizations co-create foundational carbon removal policies that advance equity for workers and communities. Civil society is right to worry about disingenuous actors promising carbon removal as an excuse for delaying emissions reductions, but done right, direct government procurement efforts can ensure carbon removal is used primarily for legacy emissions.

As the proverb goes: “the best time to plant a tree is 20 years ago, and the second-best time is today.” Climate change is here. But if we unite today to start planting trees, building direct air capture machines, and exploring everything in between that holds promise for cleaning up legacy emissions from centuries past, climate disasters like the one in Lytton don’t have to be forever.

Noah Deich is cofounder and president of Carbon180, a new breed of non-profit dedicated to accelerating the development of carbon removal solutions. His Twitter handle is @TheCarbonSink.