‘Fauxquisitions’ are misleading the startup community 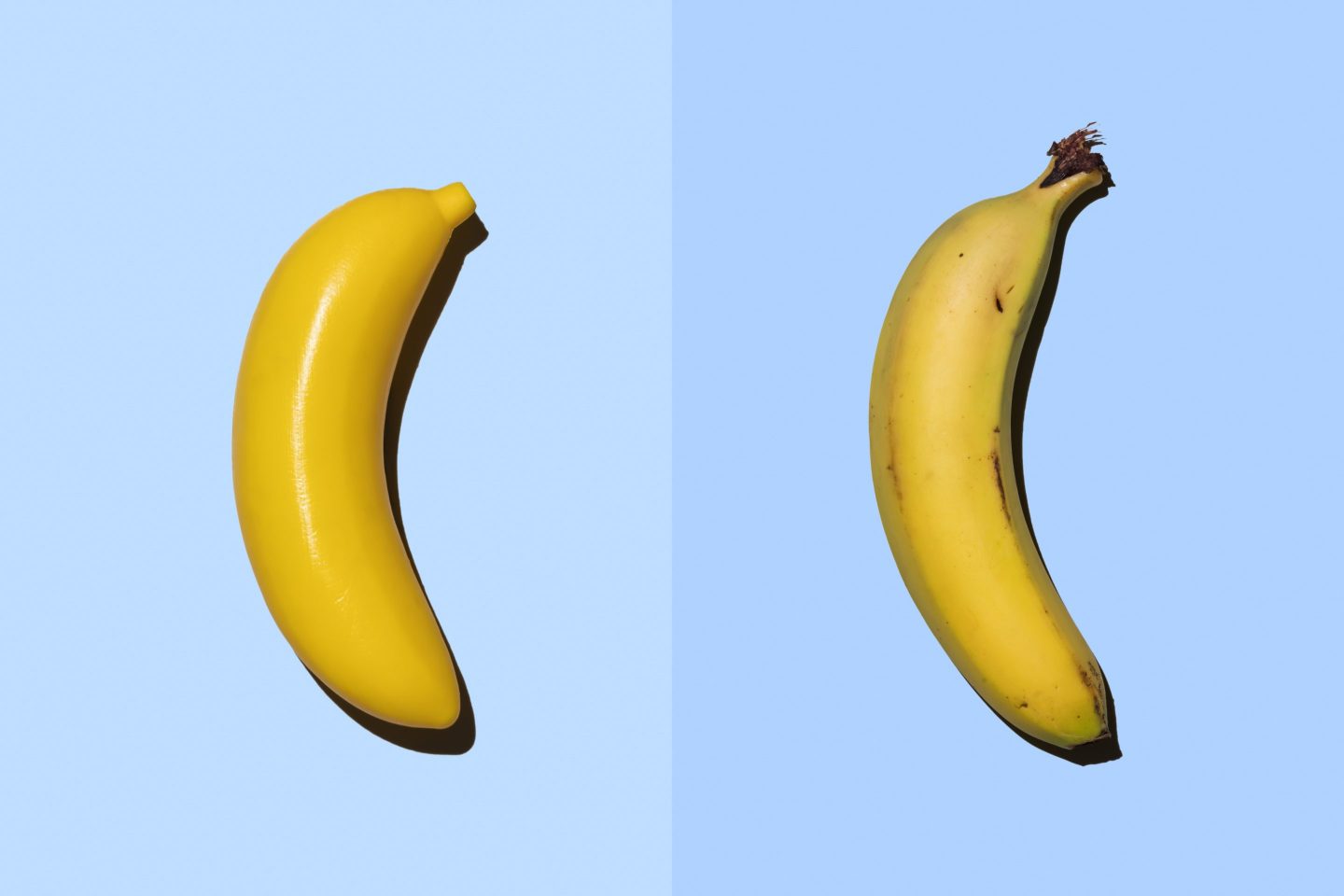 While a fauxquisition looks like an acquisition from the outside, it doesn’t smell or feel like one.
Jorg Greuel

Tech media is great at squeezing every bit of juice out of a startup funding announcement. While they may not be conducting the hype train, they are shoveling the coal. Yet these same journalists and publications are really not as great about shedding light on the intricacies of startup exits.

Startup X is set to be acquired by BigCo Y for an undisclosed amount.

This isn’t really helpful given that plenty of online sources bring transparency to the funding process, yet not one consistently tells a realistic story about companies that are acquired. In fact, there is now even an acquisition blog post generator to help startups say everything and nothing at the same time about their own acquisition.

So why are announcements of funding rounds so transparent while news of exits is equally opaque?

It’s often because the good news isn’t so good.

Imagine a hypothetical startup that has raised around $75 million. They honestly haven’t been doing great, kicking around for a few years in a subvertical within their industry that is filling up with more and better competitors. The board and their investors are putting pressure on the company to finally make things happen. The investors justifiably fear that the company is running out of runway: “Sorry, where did all the money go? Why is your burn rate so high?”

Our hypothetical startup then announces an “acquisition” by a larger company in the same industry. The acquiring company is a regular acquirer of other companies in the same vertical as this startup and they all have one thing in common: they are on life support or very close.

I like to call this kind of transaction a fauxquisition because while it looks like an acquisition from the outside, it doesn’t smell or feel like one. It’s the bowl of plastic ramen in the shop window that always looks so good but, well, yeah.

Of course, acquisitions can have ulterior motives. Milk and Sparrow, both acquired by Google, are good examples of the concept. In the former, its founder was essentially brought on to play a key role in Google’s then-new VC structure. In the latter, it was an acquisition to straight-up kill what many users felt was a product far superior to Google’s. However, smaller fauxquisitions happen every day.

Isn’t this all good for the founders, employees, and investors in the company that was acquired? You’re now part of a larger and more stable business, along with all the other companies that they acquired, some of which were your competitors.

Not necessarily. When your company was acquired in a fauxquisition, your shares were converted into shares in the larger company because a fauxquisition never involves cash. But these are not Google shares. That company has a mess of their own problems and part of that mess is that they can’t stop acquiring companies like yours in the hope that one of them will provide a magic product pill to finally energize them and send them into the industry stratosphere.

The investors in the company that was acquired might think they can sleep better at night, but now, instead of owning a larger percentage of a company they invested early in, they own a very small percentage of a much larger company whose internal cracks are evident to anyone in the building.

The core problem here is that VC math is hard.

A VC needs an absolute minimum of a 3x rate of return on their investment to achieve a venture rate of return. VCs go into every deal knowing that at least three out of every four deals that they make will fail. Another three (or even six) in a particular batch of investments will typically do “okay,” in that they will return the original investment. Finally, another one or two will do well enough for history to treat it as a notable return for the investor.

The reason the significant return is so critical on those few investments is to get the totality of the 10 investments to achieve that critical venture rate of return. In an era where some are beginning to question whether venture capital is worth the risk, the importance of this can’t be overstated.

Here is where the hard math hits an even harder wall. In the example of the fauxquisition that is the subject of this piece, shares in BigCo Y aren’t going to do a thing for the investors in Startup X. With luck, they’ll get the value of their investment into Startup X back at some point, but that’s a long shot. There’s a far better chance they’re going to end up with close to zero.

The entire startup community does itself a disservice when we get granular with details of financing rounds because we hold it out as something more important than it actually is. A startup getting VC funding is simply the winning of one battle, not a war. Vague messaging around startups being acquired or shutting down hurts everyone involved, particularly investors and founders of other startups who need to make strategic decisions about what to do next.

There’s no painless solution for this. Transparency in all parts of the startup financing process, from pre-seed to exit, simply isn’t going to happen. There are far too many people involved on all ends of the equation for announcements to look like this:

Hi. We had high hopes. We didn’t take investment for the first few years as a startup and that turned out to be a huge mistake. Once we made the decision to take venture money, we tried our best to play catch-up but ran out of cash, patience, and energy. Some founders and team members will be able to stay on but most won’t. We’re sorry – to our investors, employees, and everyone who tried to help.

Instead, what we get is this:

We would like to extend a special thank you to all of you who have used our products so far. It continues to be a pleasure to serve you, and we hope to continue to build more exciting products for you in the future as part of BigCo Y.

And, yes, that was created by the acquisition blog post generator referenced above.

Aron Solomon, JD, is the Head of Strategy and Chief Legal Analyst for Esquire Digital. He has taught entrepreneurship at McGill University and the University of Pennsylvania, and was elected to Fastcase 50, recognizing the top 50 legal innovators in the world. Aron has been featured in CBS News, TechCrunch, The Hill, BuzzFeed, Fortune, Venture Beat, The Independent, Yahoo!, ABA Journal, Law.com, The Boston Globe, and many other leading publications.