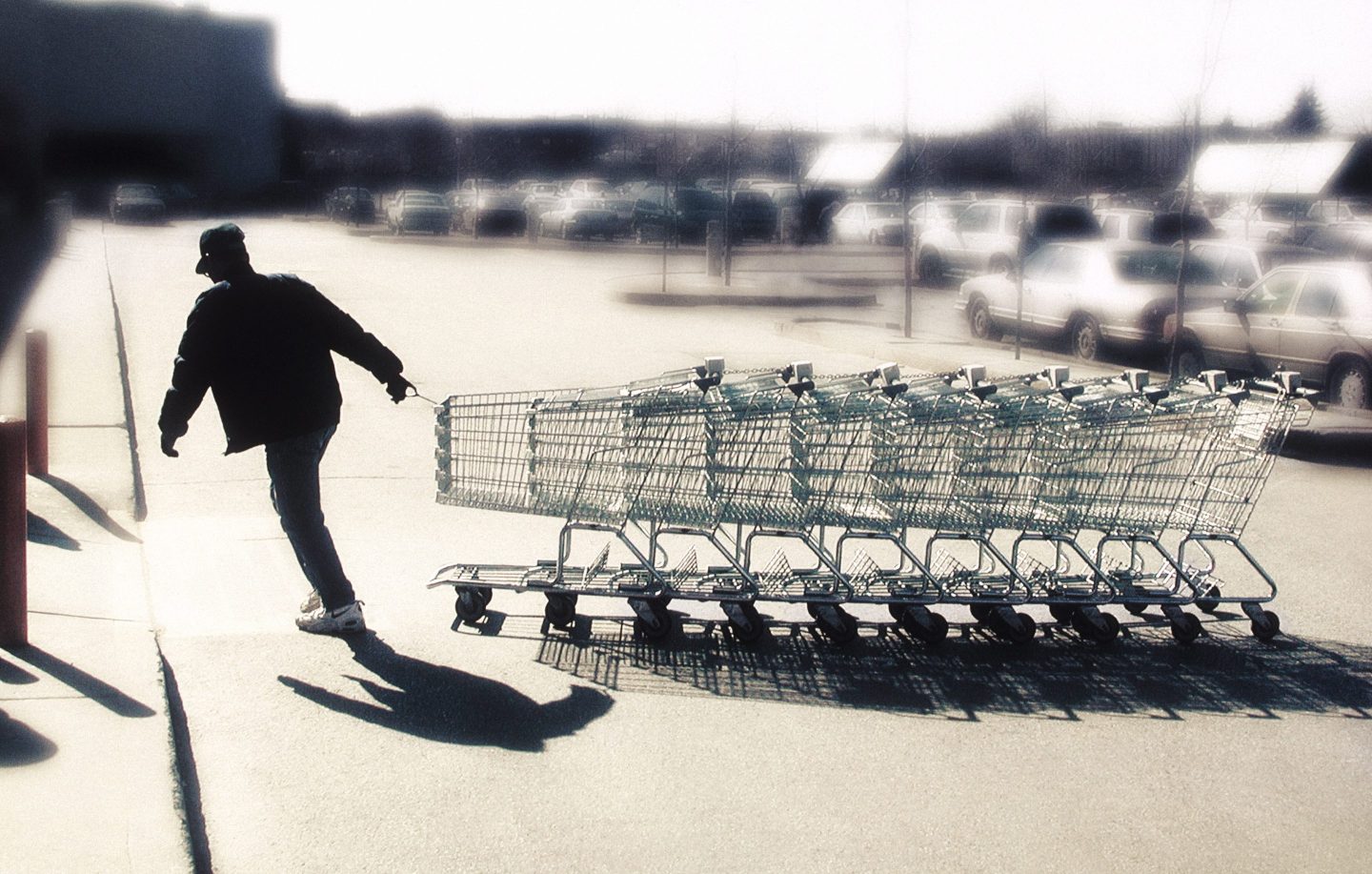 The expansion of the EITC has helped keep millions of low-wage workers from slipping into poverty, writes Rajiv Shah.
Courtesy of Getty Images

Last month, the U.S. economy added 235,000 jobs—below expectations and below the numbers from June and July, which hovered around one million new jobs apiece. Unfortunately, the adjusted assessment for August will likely be even lower, since the data collected did not reflect the surging COVID-19 Delta variant, wildfires in the west, or hurricanes in the Gulf and East Coast.

These crises—and their impact on the jobs and lives of the most vulnerable—are a reminder that Americans are living in a new era. U.S. policy tools must evolve to meet it. Fortunately, some solutions have proven useful in responding to the COVID pandemic—including a significant expansion of the Earned Income Tax Credit (EITC). As the debate intensifies this week over making the EITC expansion permanent, Americans must appreciate why it makes our economy more equitable and thus more resilient in a crisis-rich era.

Fifty years ago, President Richard Nixon proposed what has become known as the EITC. It became law under his successor, Gerald Ford. President Ronald Reagan expanded the EITC, calling it “the best anti-poverty, the best pro-family, the best job creation measure to come out of Congress.” It is one of the most bipartisan and, studies have made clear, effective ways to expand and strengthen the American safety net.  The EITC encourages work by increasing earnings for low-wage workers while generating substantial benefits in health, education, and quality of life.

Yet for years, the measure was too tightly drawn, not benefiting nearly enough people. That was just one way our tax code has long been inequitable—making people more vulnerable, not less, and deepening inequality. Before the pandemic, the federal government was taxing 5.8 million working people deeper into poverty. As a result, nearly 40% of American adults did not have enough savings to cover a unexpected $400 expense, like a hospital visit or some other emergency.

For many Americans, COVID has been that emergency, which is why the pandemic’s impact has been so inequitable: Since last year, 20 million Americans lost their jobs as a result of the pandemic, while America’s billionaires saw their net worth increase by more than $1 trillion. And Covid is not the only emergency: A third of Americans were directly affected by at least one of this summer’s climate change disasters—Hurricanes Henri and Ida as well as wildfires in California and Oregon. Events like these will hurt the most vulnerable—the poorest in the United States—far worse, in part, because so many of their jobs depend on weather or require exposure to pathogens, a changing environment, and more.

Earlier this year, the American Rescue Plan expanded EITC eligibility. The income cap for adults without children increased from about $16,000 to at least $21,000, and the average credit increased from roughly $540 to $1,500. The EITC expansion will benefit an estimated 17.4 million American workers—increasing their ability to pay rent and other bills, afford enough food, access health care, and more.

Consider a 25-year-old single woman earning $13,800 annually while working roughly 30 hours per week as a cashier. Prior to the American Rescue Plan, her combined federal income and payroll taxes, even accounting for her very small EITC, would have pushed her income $961 below the poverty line of $12,880. But with the expanded EITC, her income after federal income and payroll taxes will be $38 above the poverty line. Together with the Child Tax Credit, which also expanded under the American Rescue Plan, the EITC has lifted more Americans out of poverty than any program except Social Security.

Unfortunately, that cashier, and the rest of the most vulnerable Americans, will face the next stage of COVID-19 and the next crisis with less support. Last week, more than 8 million Americans lost their federal pandemic-related unemployment benefits, and 2.7 million more lost a $300 federal supplement to other unemployment benefits. In addition, the Supreme Court recently blocked the Biden administration’s eviction moratorium.

The end of these emergency measures amid multiple, concurrent crises, combined with the long-term decline in the prospects of low- and middle-income workers, puts the American people—and the still-fragile American economy—at risk. To make both more resilient, the country needs make permanent the EITC.

After all, the pandemic has proven how inequitable and, as a result, how fragile the American economy has become. The EITC is helping many Americans recover from the pandemic and, if made permanent, it will help them become far more resilient for the crises ahead. Even more, it would be an important step toward making the economy better reflect American values—and make us all stronger as a result.

Rajiv Shah is president of The Rockefeller Foundation.