Benchmark’s newest partner on why sometimes, you just have to fire your customer 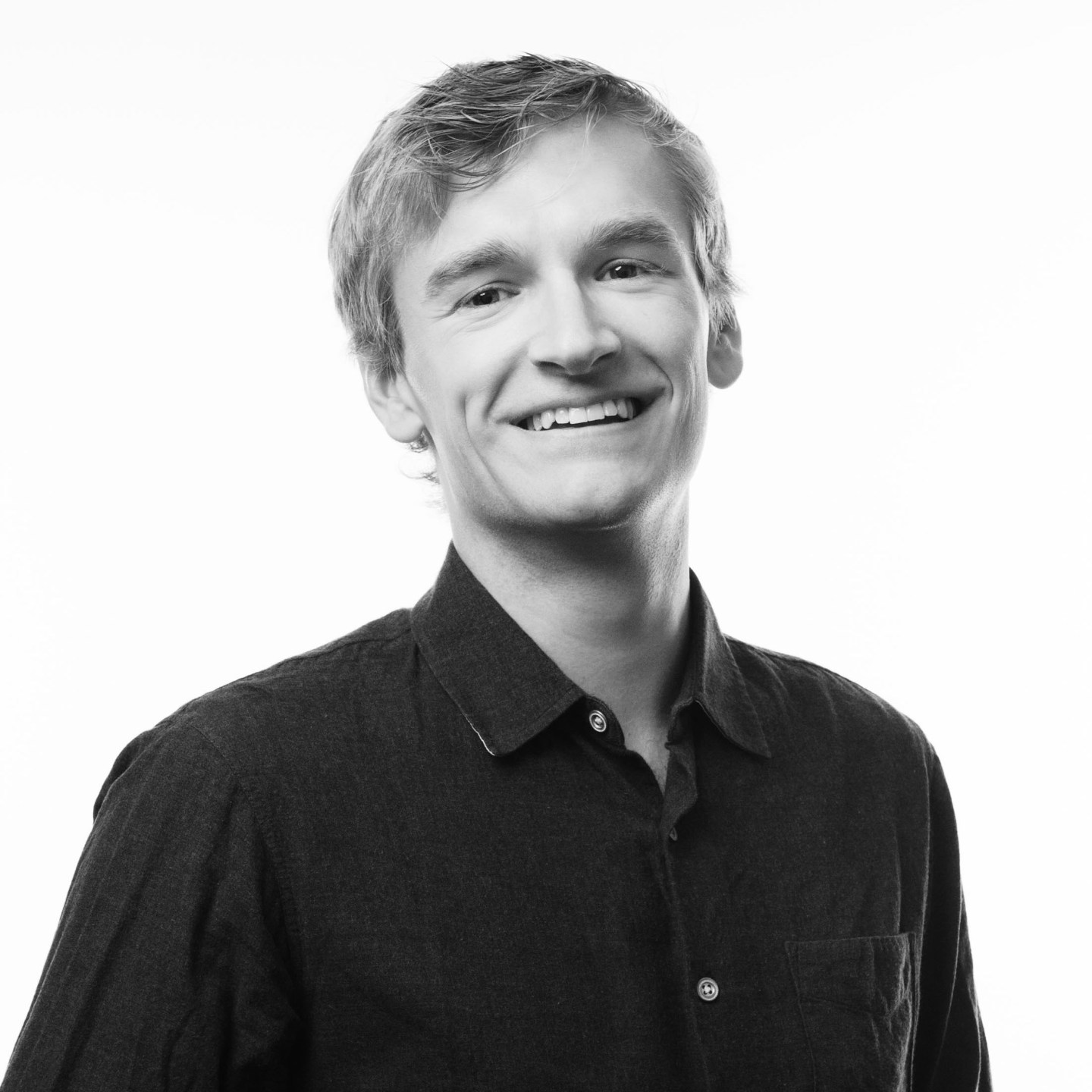 When pitching to investors, startups generally like to show at least one graph—even if questionably labelled—with a line rising up and to the right signaling that yes, the company is growing rapidly and that yes, you do want a piece of this.

When Benchmark’s newest general partner, Miles Grimshaw, first invested in life sciences software maker Benchling back in 2015, he instead helped turn that graph upside down.

“Benchling had a little bit of revenue but it was actually bad revenue—so we got rid of that and fired their very first, or one of their very first, customers,” says Grimshaw, who was at the time a general partner at Thrive Capital, the firm started by Joshua Kushner. “So we ended up with less revenue post-investment than before.”

While growing revenue may always seem like a good idea, it’s not without nuance, especially in the early stages of a company. Grimshaw notes that companies generally build products to suit their customers’ needs. But the company and Grimshaw believed the needs of that particular early customer were not ones likely to lead to larger success.

“So basically, it becomes a distraction to focus on customer profiles that give you revenue, but are not what you want to build the business on,” he says.

Grimshaw’s conversation with Fortune also comes at a time when fundraising by venture capital firms has been rising up and to the right rapidly. But Benchmark, regarded as one of the best performing investors in the space with bets in the likes of Uber, Asana, and Snap, has stubbornly stayed the course. Sequoia Capital last year for instance raised $7.2 billion for new funds focused on China, India, and the U.S. while Andreessen Horowitz closed a pair of funds with $4.5 billion late last year. Yet Benchmark raised $425 million—the same number it had raised in 2013 and in 2018. And while other firms had aggressively added to their roster of investors, Benchmark has stuck with five partners in an egalitarian structure that gives each an equal share of the profits.

In the past, Benchmark was burned by an attempt to grow both internationally and in Silicon Valley early in its lifetime. “For us, that was a lesson that in order to be the best, we had to focus and stay lean,” Benchmark General Partner Sarah Tavel told my former colleague, Polina Marinova Pompliano, in 2018, as SoftBank was ramping up its mega fund. But might it change its mind in 2021?

Here’s the Q&A with Grimshaw, his first since joining Benchmark late last year, edited for clarity:

Let’s start with the basics: How did you get into venture capital in the first place?

I grew up in the U.K. and moved to America when I was 12. My parents remarried, and my stepfather, a second generation Korean immigrant who was very much a father figure to me, founded one of the first e-commerce software companies called ATG, back in the 1990s in Boston. When I was in high school, he ended up starting a second company out of our living room with his co-founder. It got to probably seven or eight people with laptops open on the dining room table before they moved to an office. I’d come home from high school and they’d just be teeming with excitement—there was a lot of energy in the house. That certainly created a fascination with finding opportunities and building products for me.

And how did it go from fascination to your first investing job at Thrive Capital?

In college, a bunch of friends and I were really interested in hacking apps together. So we would come into New York City on many weekends and teach a bunch of web development classes.

New York’s tech scene in the early 2010s was sort of a twinkle in the eye. The question at the time was: Would there be tech outside of San Francisco? It seems crazy to say now. But when we were setting up the web development classes, there wasn’t much interest because tech was not as much a thing. Startups weren’t much of a thing. So you quickly discovered [folk interested in startups]. And you end up attracting people excited to create apps, and one of those folks was Will Gaybrick (current Chief Product Officer at Stripe). We became friendly, and he happened to know Josh Kushner.

I believe the story was that you actually found Benchling as an investment before they had revenue. So you’re going very, very early.

So we ended up with less revenue post-investment than before.

The customer profile was not where we wanted to focus on building out the product.

It paid some bills, but it was bad in the sense that it wasn’t what you were going to build the company’s foundation on. You want to make sure anyone who is paying for you has a good experience and you invest in the products [they want]. But it wasn’t a product we saw scaling success behind. So basically, it becomes a distraction to focus on customer profiles that give you revenue, but are not what you want to build the business on.

We were actually powering some e-commerce ordering for DNA synthesis at the time… which was not what we wanted to focus on. We wanted to sell into the research and development labs.

How do you avoid following the investing trends? So avoiding a space even if there is a huge potential market, because it is so crowded that the potential for innovation is lower?

I think you’re hitting on an interesting investing lens: There’s a lot of “I want a big Total Addressable Market.” I sometimes think that a seemingly small TAM, but one that’s fast growing, can be equally exciting. Kafka (a software platform upon which the $17 billion company, Confluent, was built) was invented at LinkedIn for massive web applications, and it was just open-sourced. And now, it houses a range of different applicants.

I work with Supergreat, which is a social shopping and beauty company. While the live shopping market in the U.S. is probably not actually that big right now, commerce is certainly enormous and discovery is obviously moving to social. So you have an opportunity that can be seen as somewhat smaller at the time, but are really rapidly emergent. So it creates an interesting opportunity for a team to captivate that early and built a product with the evolution of the market.

You are the fifth Benchmark partner. The firm has largely stayed the same size in years past, and even maintained the same fund size for its 10th venture fund, though some of its competitors are growing into giants. That raises questions of whether the Benchmark model will change. Do you anticipate that Benchmark could change, as there’s been an influx of capital, and grow larger?

We think about being the most important first partner to a company. I think for early teams with just a handful of people, the important thing to ask yourself is: what’s the core limiting reagent (Editor’s note: in a chemical process, the limiting reagent dictates how much of a product will be produced)? At those stages, capital is almost certainly not that. It’s certainly attractive, you know, larger fund size and to write larger checks etc. It is alluring, but it’s actually not what you need at that point in time.

But still, if you’re an early stage founder, and you’re being given a $100 million valuation—that can be pretty hard to reject.

Many founders who really want to make it their life’s work and have really ambitious visions recognize that a lot of work is still to come. They’re not asking themselves “How can I sell my equity for the most money.” They’ve got a limited amount of equity to invest in the executives and board members and the people come around the company. And they’re thinking “what’s the return on equity I’m gonna get over that over the course of the journey?” I think, in that lens, we’re a very compelling partner.

So sounds like the plan is to stay the same. Last question: Tech valuations across the board have been high. Do you think we’re in a bubble?

We don’t spend that much time in the grand scheme of things about the macro. The companies we invest in should radically outshine whatever macro environment dominates at entry or exit.