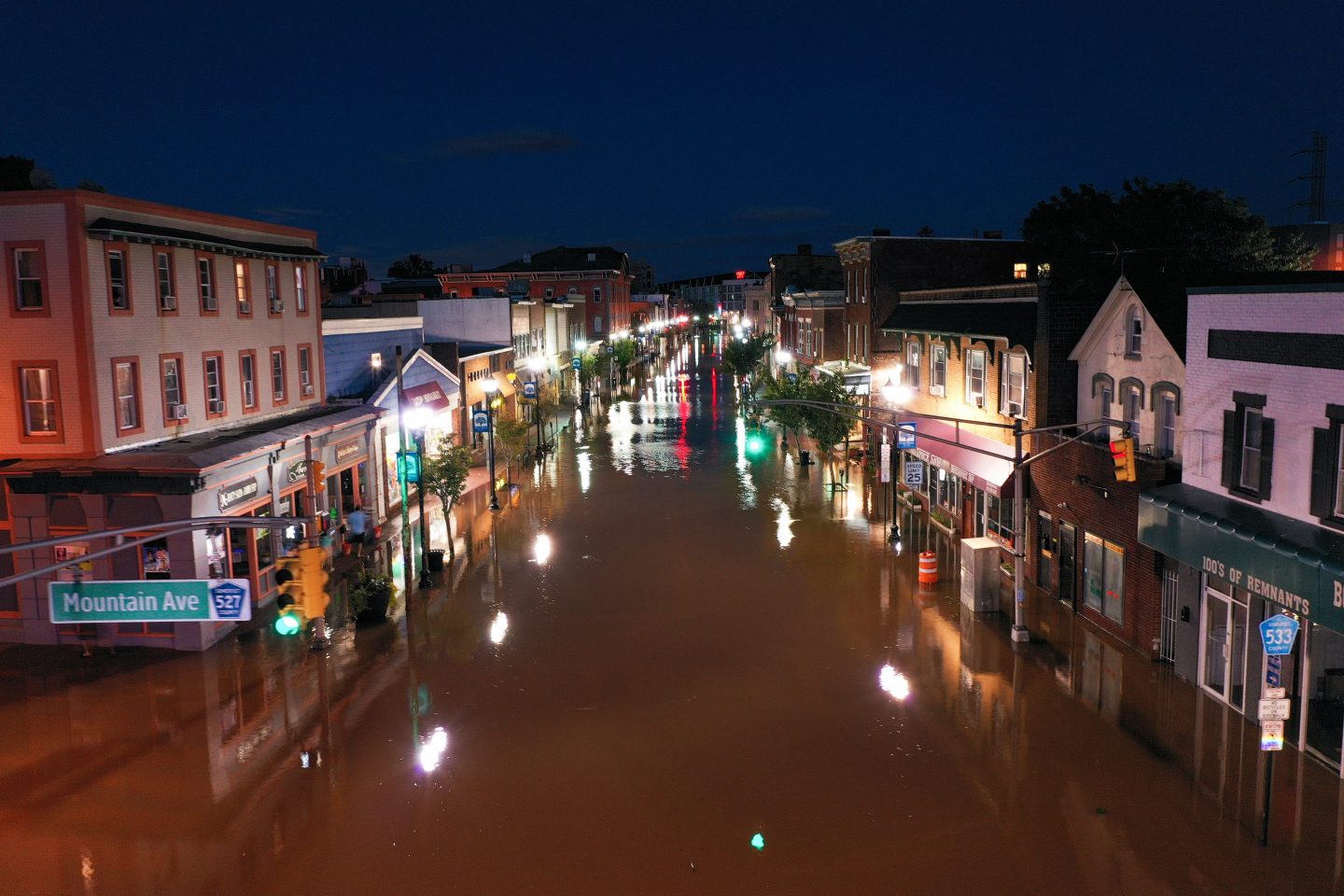 A flooded street in the town of Bound Brook, N.J., on Sept. 2, 2021.
Tayfun Coskun—Anadolu Agency/Getty Images

FEMA is required by law to verify that a person claiming aid occupies or owns the house they are claiming funds to rebuild, but in the past the agency relied on formal deeds to prove this.

Relying on formal deeds disqualified many Black people from claiming relief because many of them had their land passed down informally, according to a Washington Post analysis from July.

Because Black Americans were largely forced out of the Southern legal system during the Jim Crow era, many have relied on informal procedures for inheriting land rather than clear titles.

“Our department has an obligation to ensure we provide equal access to disaster relief and assistance to all survivors who are in need,” said Department of Homeland Security Secretary Alejandro N. Mayorkas in a statement.

To improve access to aid, FEMA will now accept more documents to prove homeownership such as receipts for major improvements. To prove occupancy, claimants can now submit documents including motor vehicle registrations, court documents, or letters from public schools.

If an individual has already verified occupancy for relief from a disaster experienced in the past two years, he or she will not have to do so again. And once homeowners verify ownership they do not need to do so again.

Documents can now be presented to FEMA staff when they inspect the house of a person who cannot prove ownership. This process is meant to expedite an appeal, rather than have the claimants appeal a rejection in writing.

The new rules come as Hurricane Ida battered the South and killed dozens as well as caused major flooding and property damage in New York and New Jersey.