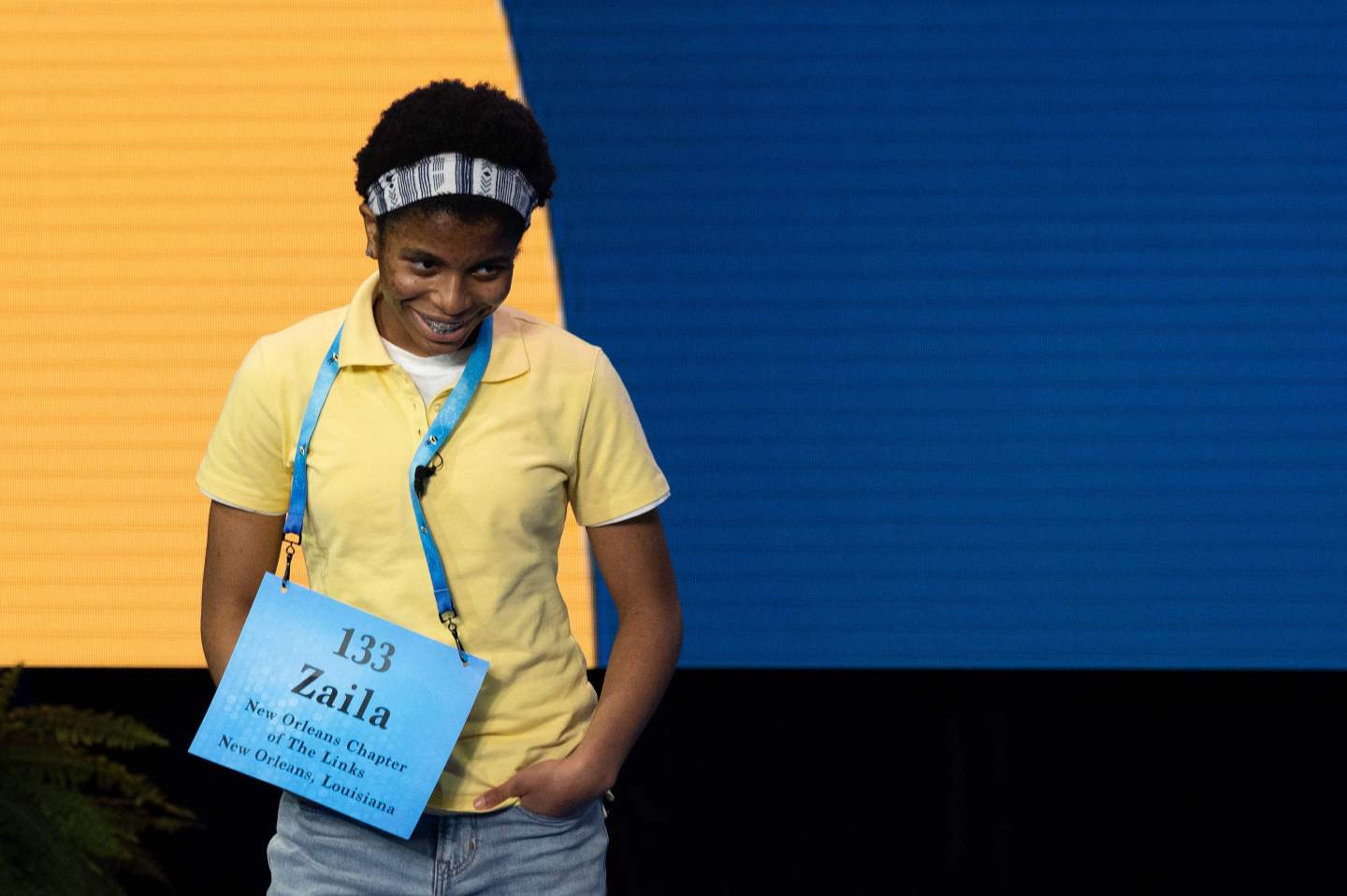 – C-H-A-M-P. Need some motivation to make the most of your week? Look no further than Zaila Avant-garde, the 14-year-old who won the Scripps National Spelling Bee last week.

As you may have seen by now, Avant-garde, an eighth-grader from Louisiana, spelled the word “murraya” (a genus of tropical Asiatic and Australian trees) to take home the $50,000 top prize with a jubilant twirl onstage. She’s the first African-American to win the 96-year-old contest and the second-ever Black winner.

We heard more from Avant-garde this weekend when she attended the 2021 ESPY Awards on Saturday. “I want to inspire everybody, especially African-Americans girls,” she said of her big moment.

The spelling champ is already doing that, reminding us that you always have the potential to achieve excellence, even at something you pick up for fun. And just because you excel at a skill doesn’t mean you have to make it your everything.

- Match point. At Wimbledon this weekend, Australian Ashleigh Barty took home the women's singles title. But there was another notable moment too: Marija Cicak officiated as Novak Djokovic played Matteo Berrettini, the first time a female chair umpire served in the role at a Wimbledon men’s singles final.

- Judging the judges. Since President Biden took office, 77% of his 30 federal judicial picks have been women. Fifty-seven percent of those nominees or soon-to-be nominees are women of color. The 19th*

- Texas bounty hunters? Texas's new anti-abortion law is unusual; any U.S. citizen—not just the government—can sue Texas-based abortion clinics, doctors, and anyone who aids in an abortion. The legislation, set to take effect Sept. 1, opens up a kind of "abortion bounty hunting." Fortune

- Heels up. Ukraine is preparing for an upcoming military parade, and the country's female cadets were rehearsing for the march—in heels. Photos showing female members of the military in camouflage pants and black heels kicked off a controversy last week; women lawmakers brought heels to parliament to protest. Washington Post

Christine Baranski knows it's good to be scared New Yorker

"I'm standing on this stage alone, but without them I wouldn't have this award."

-Paige Bueckers, a point guard for the University of Connecticut women's basketball team, thanking the Black women in her sport and in her life. As she was named the best college athlete in women's sports at the 2021 ESPYS, she said sports media needs to celebrate Black women.