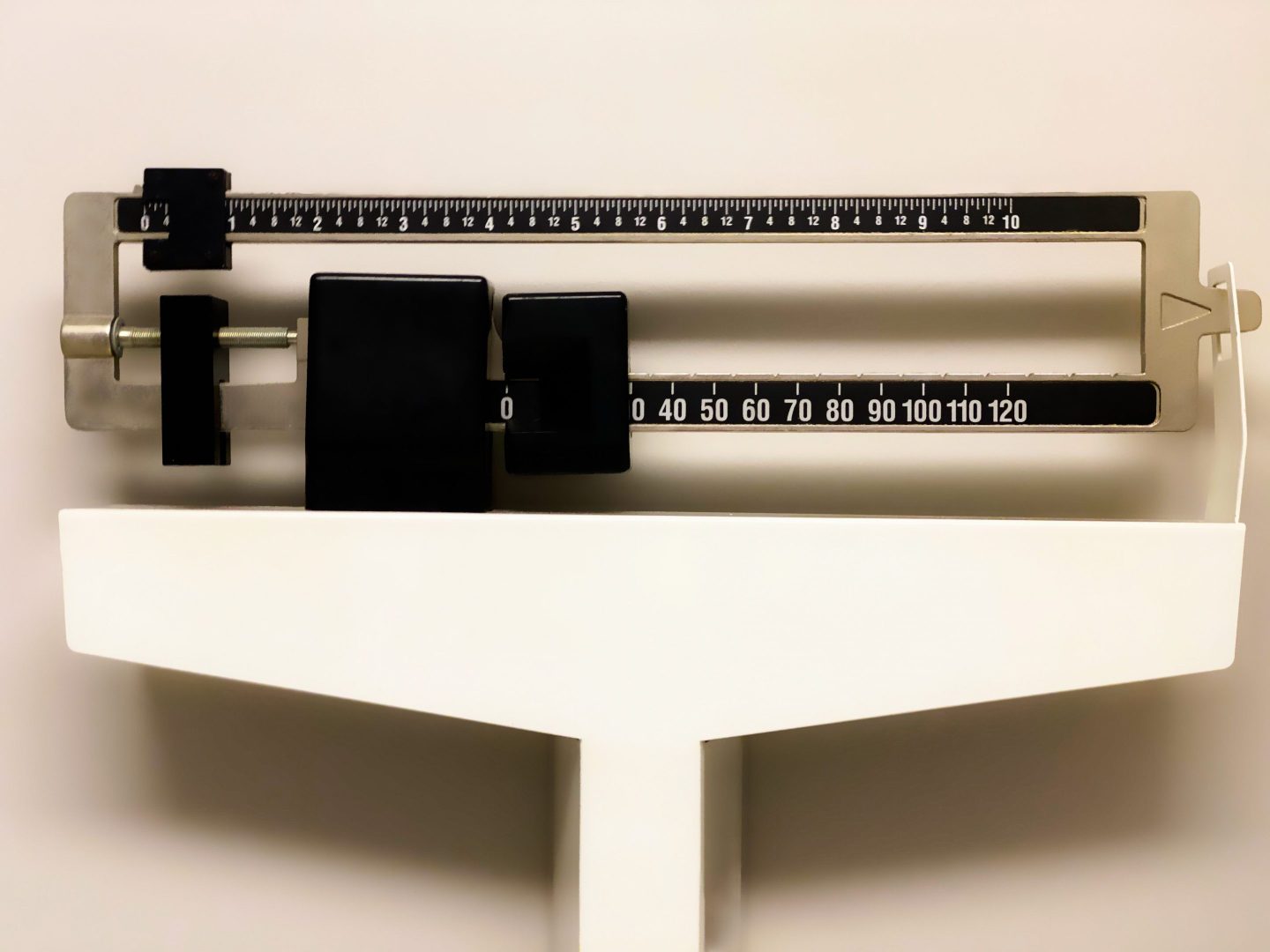 With epidemic-level need and a market of more than 70 million Americans, what pharma company hasn’t dreamed of developing an effective obesity pill?

On Thursday, Regeneron, the $60 billion Tarrytown, N.Y., biotech, perhaps best known for its COVID-treating antibody, announced its discovery of rare genetic mutations that it hopes will make such therapeutics possible.

The mutations, which appear to protect against obesity, occurred in about 1 out of 3,000 people in the Regeneron Genetics Center (RGC) study, which included 646,000 volunteers in the U.S., the U.K., and Mexico. Individuals with the rare mutations have one inactive copy of the GPR75 gene; as a group, they had lower weights (by an average of 12 pounds), lower body mass indexes (BMIs), and a 54% reduced risk of obesity compared with people without the mutation.

The company validated its findings in its proprietary VelocImmune mice (they are genetically modified to have human immune systems and so more accurately reflect human disease). When fed a high-fat diet, the animals with an inactivated GPR75 gene gained 44% less weight.

The team’s findings, which were published today in Science, adds to the still-forming understanding about the role genes play in the biology of obesity. “I can’t stress enough how significant the finding is,” said Aris Baras, head of the RGC and a senior vice president at Regeneron, in an interview with Fortune. “This is not just a science discovery story. This is a drug discovery and development story.”

That’s because the protective mutation also provides clues as to how one could develop effective obesity drugs: by mimicking the genetic effect. “Once we knew these mutations basically inactivate or knock out this gene, GPR75, we can think about how do we make medicines that inactivate that target. There’s a really high likelihood now we can have a big effect on people’s obesity.”

Identifying genetic targets to guide—and speed—drug development is at this point a tried-and-true strategy for Regeneron. (Fortune wrote about the effort in 2018.) The company’s RGC has sequenced more than a million exomes (the protein-encoding part of the genome), allowing its scientists to find in that vast data set very rare protective mutations, as with GPR75. Baras says his team has identified a couple dozen of them since the RGC was founded eight years ago. One led to the development of Evkeeza, a cholesterol drug that was approved by the FDA earlier this year; another was the basis for a drug candidate to treat chronic obstructive pulmonary disease, currently in Phase III trials.

For its most recently discovered target and obesity-treating therapeutics, Regeneron is pursuing multiple strategies, including antibody drugs (which the company is best known for); RNA interference therapeutics (drugs that silence genes, which the company has been pursuing in partnership with industry pioneer Alnylam), and traditional small-molecule drugs (through another partnership). “It’s pretty unusual for us to throw so much at this,” said Baras. “It gives you a sense of how excited we are about this, and the level of commitment we’re putting behind making a safe and effective therapeutic.”

(Though Regeneron also has a much-in-the-news collaboration with Intellia, a biotech using Crispr to develop drugs, Baras noted Regeneron will not be trying gene editing in its obesity program. That’s a still developing technology best for treating rare diseases—and not millions of people suffering from a chronic condition—at this stage, he explained.)

Certainly, effective treatments for obesity are sorely needed. According to the Centers for Disease Control and Prevention, the condition costs the U.S. health system $147 billion every year and affects 42% of American adults. It’s of course a fast-growing issue globally too. Only a handful of drugs are approved to treat obesity in the U.S. One of them, Wegovy, an injection to help with weight management, got the FDA’s nod early last month, the first since 2014.

Baras says Regeneron’s development timeline is hard to predict at this point. As the company moves full speed ahead on development, it will also be doing follow-up studies prompted by its discovery of the GPR75 protective mutation, including more research on metabolism and appetite, said Baras. The company also has access to the 228 volunteers in its study who have the mutation.

As to the question of whether having the mutation that protects against obesity might harm individuals in another way, Baras hasn’t seen any evidence of that. “We look very carefully to see if there’s anything concerning that these individuals may have because of their inactive genes,” he said. “But these folks are just healthy lean.” Baras noted the population, though small, also had a better metabolic profile, with lower rates of diabetes. He expects that with additional study and data gathering it will become clear that these individuals have lower rates of other chronic disease associated with obesity, including cardiovascular and fatty liver diseases.

“This is a potentially game-changing discovery that could improve the lives and health of millions of people dealing with obesity, for whom lasting interventions have often been elusive,” said Christopher D. Still, director for the Geisinger Obesity Research Institute at Geisinger Medical Center, one of Regeneron’s partners in the study.