Everyone learned to pivot during the pandemic 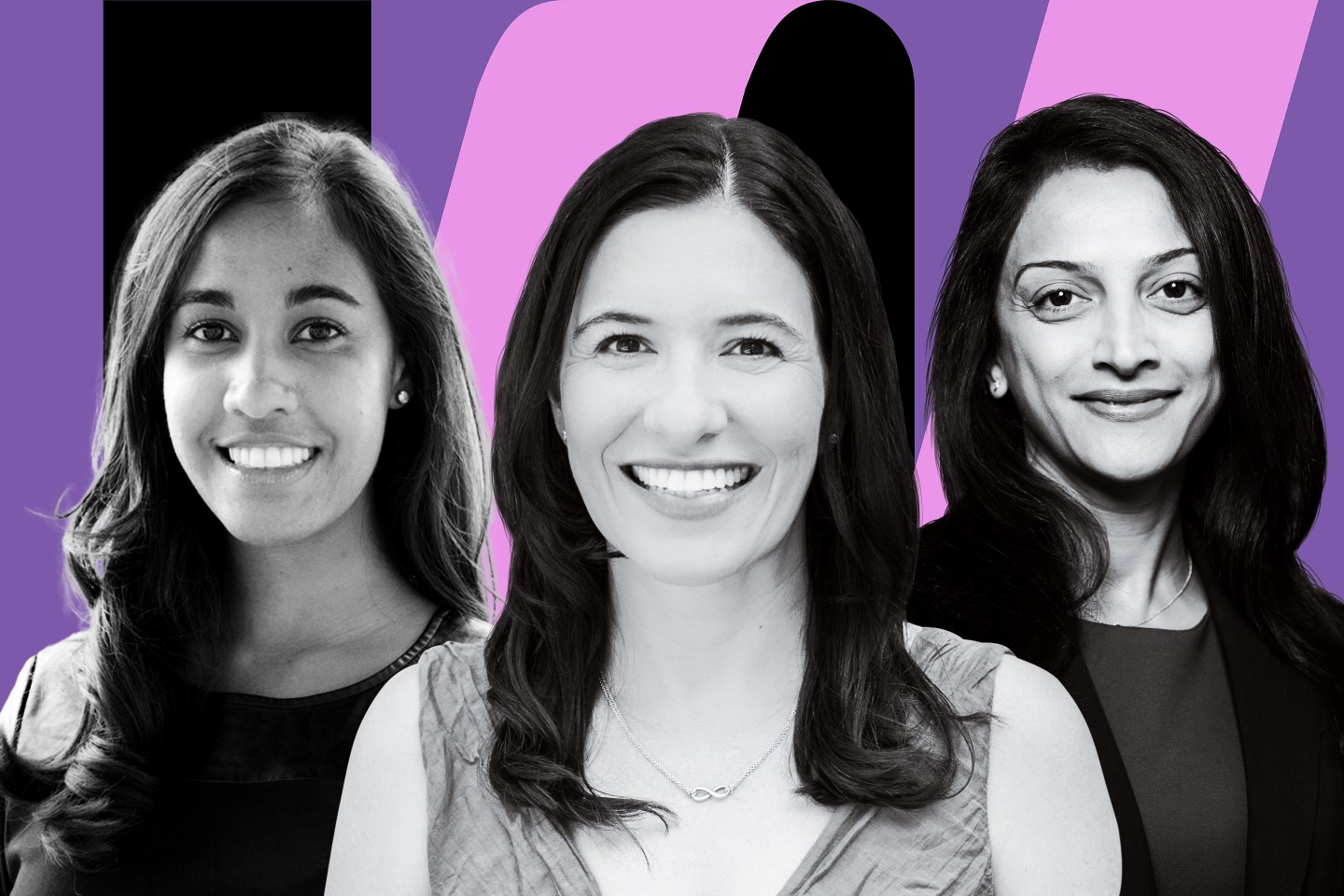 In the early part of 2020, podcast network Wondery was working to adapt its tentpole podcast, Dr. Death, to a television production. Then the world stopped, and Hollywood shut down with it.

Like at every other company, business plans got tossed and improvisational thinking got tested. But it was that ability to change quickly that helped the company not only succeed, but thrive. And Wondery wasn’t alone. Speaking at Fortune’s Most Powerful Women Next Gen virtual summit on Wednesday, leaders from Wondery, Chipotle, and Crooked Media all discussed lessons learned from the past 18 months.

“Don’t be a deer in headlights when you hit these moments, especially if you’re a company that’s nimble and can switch gears quickly,” said Jennifer Sargent, CEO of Wondery. “It’s a great time to gain market share and get ahead of competitors.”

Tanya Somanader, chief content officer at Crooked Media, agrees. The political media company had big ideas on how it was going to cover the 2020 elections, which all had to be rewritten just months before voters went to the polls.

“We had all these plans for what the 2020 elections were going to look like…and we were building out a program to connect our audience with activists and to be ready for the election season,” says Somanader. “We had a lot of best-laid plans I had to change very quickly as the world did.”

If the world of podcasting had to change on a dime, restaurants were forced to adapt even more dramatically. Tabassum Zalotrawala, chief development officer at Chipotle Mexican Grill, says the innovation pipeline at the chain was already growing before COVID-19, which proved beneficial as the rules of food service were rewritten. And many of the changes the chain was forced to make, she said, will help it succeed in the years to come.

“[The pandemic] showcased why it was critical to have multiple access points,” she said. “If the customer was stuck at home, you need to reach them, not them you. We recognized our core priority is to become more accessible. We’ve got to be able to get to our customers through multiple channels.”

As hard as the pandemic was, it wasn’t without its bright spots for the companies. Chipotle, says Zalotrawala, was in the fortunate financial position that it was able to retain all of its workers, and the company plans to open over 200 new locations this year.

Wondery found that with Hollywood shut down, many big names were looking for a creative outlet.

“A lot of Hollywood turned their attention to podcasts as a medium that could keep going during the pandemic, so we got more access to talent in 2020 than we ever had before,” says Sargent.

Meanwhile, Crooked Media took a hard look at its culture and realized there was room for change.

“The pandemic really taught us the jig is up in American work culture,” said Somanader. “You had this idea for a long time that you had to work really hard, show up early, and work late. The idea of balance was something the pandemic showed. It really is about your employees. They are the core of what we do, and they make the product that the audience wants.”