McDonald’s CEO weighs in on turmoil with franchisees 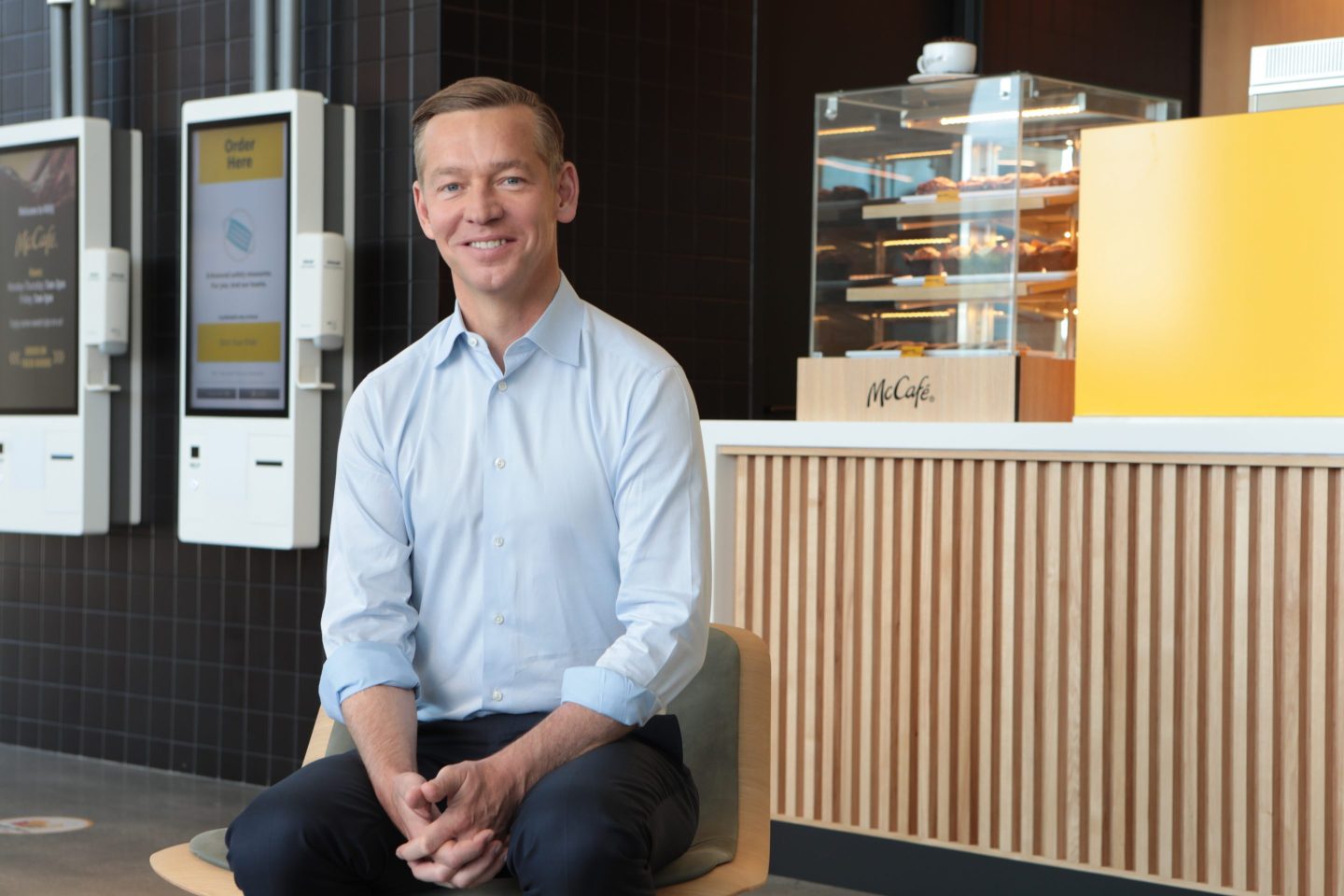 In a franchise system, tension between corporate and owner-operators goes with the territory. But in the last few years at McDonald’s, that friction has turned into a very public battle.

To McDonald’s CEO Chris Kempczinski, that shift is a natural extension of what’s happening in the broader culture. The company’s 2,000 U.S. franchisees “reflect the society that we live in,” he said in a pre-recorded interview during the CNBC Evolve Global Summit on Wednesday. “Just as society itself has had an even greater focus on lots of different points of view,” he said, “it’s no surprise that same dynamic plays out in our system as well.”

One point of contention with some franchisees stems from the company weighing in on social issues—something McDonald’s has historically avoided. Since Kempczinski became CEO, the company has made statements on issues ranging from Black Lives Matter to climate change to the Jan. 6 siege on the U.S. Capitol.

Kempczinski said during the interview that the role of corporations has evolved because “other institutions like the federal government are less respected and less viewed as being problem solvers, and so one of the consequences of that is that corporations are being asked to stand in.” Employees and customers also want companies to “reflect the values that are important” to them, he said, which has “required corporations to become a little bit more clear about what they stand for.”

Kempczinski also discussed the shift to drive-thru, digital, and delivery in the restaurant business during the pandemic. While dining-in will always be part of the experience, he said, the recovery will be uneven around the globe. In the U.S., where dining-in has typically accounted for about 25% of McDonald’s business, he said it would take longer to bounce back. In Europe, the company is expecting dining-in to return to the “dominant form of how a customer experiences McDonald’s.”

When it comes to employee pay, Kempczinski said, “a great economy is very helpful to growing employee wages” and that McDonald’s and others were raising compensation to compete for talent. He said that whether there should be a $15 an hour federal minimum wage was a policy question for lawmakers, but, “I think there’s no doubt that $7.25 in this day and age is not what you should be paying or need to be paying to be competitive in the marketplace.”

When asked about the rise of plant-based meat, Kempczinski referenced a quote by McDonald’s founder Ray Kroc, who once said he didn’t know what McDonald’s would be selling in five or 10 years, but that the company would be selling more of it than anybody else. “That’s a little bit of my attitude when it comes to plant-based or chicken or beef,” Kempczinski said, “which is we follow the customer, so wherever the customer wants to go we’re going to evolve our menu to meet those needs.”

McDonald’s is currently testing a McPlant burger, but he said that while plant-based is a long-term trend, “these things tend to take quite a while to play out,” he said. “These are not things in our experience that happen overnight.”