What does a gender-equal city look like? Vienna offers some clues 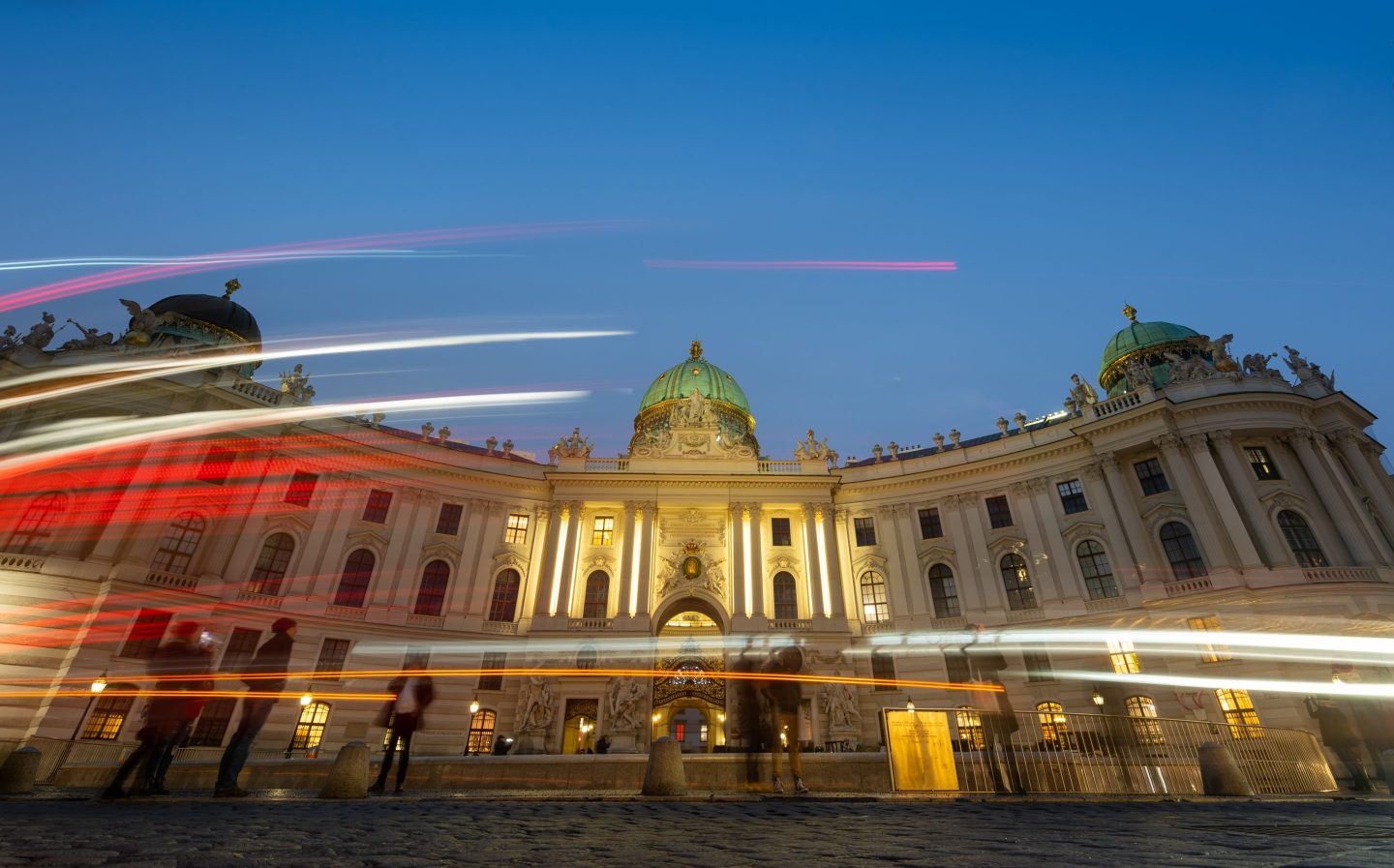 The lights of passing cars can be seen in the evening in front of the Vienna Hofburg at the Michaelerplatz.
Robert Michael—picture alliance/Getty Images

– ‘Look at the whole city from the female perspective.‘ There’s a quiet revolution going on in small French municipalities. One by one, Grenoble, Rennes, Bordeaux, and Brest have adopted gendered budgets. In March, Lyon became the largest city in France so far to do so.

What is a gendered budget? Good question. According to this fascinating piece by Bloomberg, it’s a financial spending plan that takes account of public spending that may benefit men more than women and seeks to rectify the imbalance. One French city, for instance, found that it spent more on men who belonged to a sports association—22.70 euros—versus women—12.90 euros.

French cities are already rolling out changes. Rennes is introducing school yards that are free of a “dominating” space, like a soccer pitch, to promote inclusivity, and Brest launched a “stop on demand” system for its night buses so women can disembark as close to their destination as possible.

The idea of a gendered budget has been around for decades. For instance, Australia first required government ministries to report on how budgetary decisions would “impact” women in 1984.

Not all such initiatives have worked, but in terms of success stories, Vienna is a standout. Coincidentally, the BBC published a new feature on the “gender equal city” today.

Urban planning pioneer Eva Kail is credited with helping Vienna reconsider how its public spaces may favor one group over another. “It was time to look at the whole city from the female perspective,” she told the BBC.

One of Kail’s focuses was better incorporating the perspective of teenage girls into parks. That resulted in larger soccer pitches being subdivided so more groups could play and in additional seating areas, like hammocks. Plus, Kail says, “It may sound trivial, but having public toilets in parks is also important for many park users.”

Such tweaks may seem minimal, and that’s the point. When “gender equal” urban design is done well, Kail says, “it is invisible.”

“A well-functioning public space, where no group is missing or struggling to use it, doesn’t stand out.”

- Mother of her son. Many mothers of Black men and women—and boys and girls—killed by police have become known as "mothers of the movement." But Samaria Rice doesn't want that title; she wants to be seen as the mother of Tamir Rice, the 12-year-old killed by police in 2014. The Cut

- Constitutional crisis. Samoa elected its first female prime minister, but Fiame Naomi Mata'afa was locked out—literally—of parliament. When she arrived to form a government, her predecessor claimed he was still in power and didn't allowed her to enter. The situation has become a constitutional crisis. NPR

- Death penalty dissent. Two years ago, Supreme Court Justice Brett Kavanaugh and the court's conservative majority said that a person sentenced to the death penalty could request a less painful execution if necessary. Now, Ernest Johnson, sentenced to death in Missouri, has done just that because of a medical condition that may make lethal injection incredibly painful; Kavanaugh and the rest of the conservative wing, however, denied Johnson's request. In a dissent, Supreme Court Justice Sonia Sotomayor called her colleagues' past offer "an empty gesture." Slate

- Cleaning up? After her New York Times endorsement, Kathryn Garcia is seeing a surge in support in the New York City mayoral race. With weeks to go, the former sanitation commissioner is pitching herself to voters in the home stretch. New York Magazine

- Private equity penalty. The Swedish private equity firm EQT, in an unusual move, agreed to pay its lenders a higher interest rate if it fails to increase the share of women on its investment team. Women make up 21% of the investing team now; the firm's goal is 28% by 2026. Bloomberg

- Stimulus purpose. Two-hundred million dollars of federal stimulus aid will go to efforts to support victims of domestic abuse, acknowledging the unique hardship victims trapped at home with their abusers faced during the pandemic. The money will especially aim to reach Alaskan villages, where abuse survivors are geographically isolated. New York Times

- Back in action. Chellsie Memmel is a 32-year-old mother of two. The athlete is also returning to gymnastics competition for the first time in nine years, where she'll compete against gymnasts born in 2005, the year she won the world all-around title. Memmel is documenting her comeback on YouTube. Wall Street Journal

The inclusive brand bringing the perfect nude shoe to everyone Fortune

"I just liked information, and it didn’t matter from where it came."

-Rashida Jones, the new president of MSNBC, on growing up as a digital native—and bringing that insight to cable news