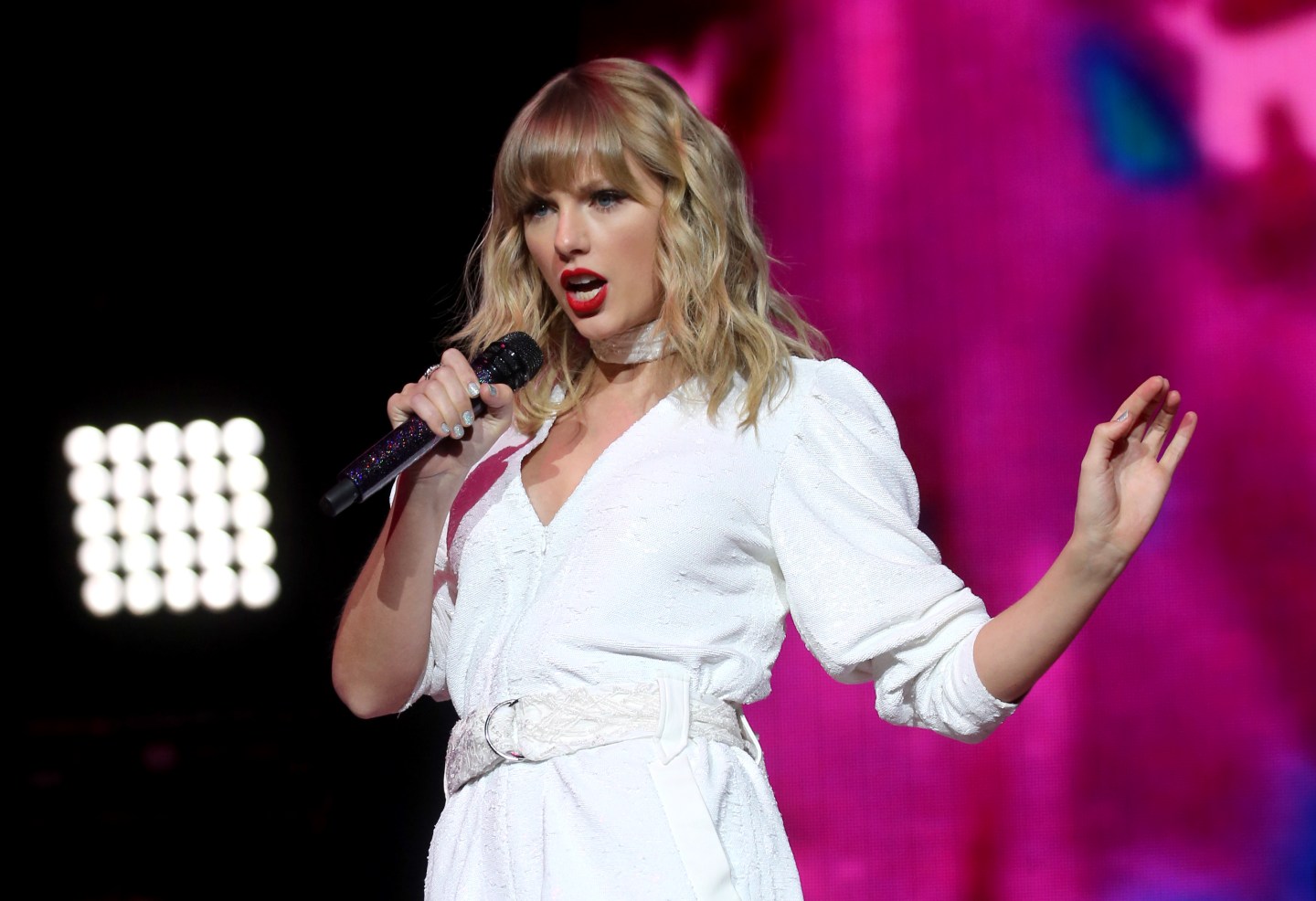 No industry was hit by the COVID-19 pandemic as badly as live events. Summer festivals were canceled, stadiums stayed empty, and theaters struggled to survive. So why are the shares in the industry’s biggest player at record highs?

Live Nation, which reported fourth-quarter earnings after market close on Thursday, says it expects big music concerts to gradually begin returning this summer as more fans get vaccinated against COVID-19. But that will be nothing compared with a blockbuster summer 2022.

The company predicts the mix of people hungering for big shows after such a long period at home, and a big roster of artists planning massive tours next summer—or rescheduling postponed ones—will put its business back on track.

The company expects 45 big-name artists to tour the U.S. next summer, compared with a more typical 25. What’s more, there is a ton of capacity at stadiums, arenas, and amphitheaters for artists to book shows next year, so tour numbers could increase, Live Nation says.

“There is substantial pent-up demand for concerts,” Live Nation CEO Michael Rapino told Wall Street analysts on a conference call. To prove his point, he said that 83% of consumers had kept their tickets for postponed shows, rather than taking a refund.

J.P. Morgan said in a research note this week that the case for being optimistic about Live Nation “is supported by falling COVID-19 case counts, increased confidence that concerts can return in some form this summer, and a view that 2022 will outperform 2019.” The Wall Street firm also sees a longer-term opportunity for Live Nation to buy small local promoters unable to withstand the pandemic’s hit and further consolidate its hold on the concert industry.

A number of major artists postponed big 2020 summer tours after the COVID-19 outbreak began last year, including Taylor Swift, Justin Bieber, the Rolling Stones, Guns N’ Roses, and a Def Leppard/Mötley Crüe double-headline outing. Many rescheduled them to 2021 with specific dates, notably the Def Leppard and Bieber tours, while others, like the Stones and Taylor Swift, postponed dates indefinitely until there is more certainty, lest they have to reschedule them again.

Some artists simply moved their dates to 2022: Céline Dion rescheduled her European tour, slated for this summer, to 2022 as vaccination rates in the European Union remain low. (Dion, however, has some North American dates on the calendar for late summer, as does veteran rock group KISS.)

On the call, Rapino suggested that as the U.S. races to get as many people vaccinated as quickly as possible, some artists set on touring this summer could rejigger their itineraries to allow more time for some states to relax limits on live events.

“Lots of artists are calling and looking at how we start up in July, August, September, maybe move things a month,” said Rapino. That has left him confident that Live Nation can keep the shows currently booked for British, Australian, and North American amphitheaters on the schedule for now.

Pointing to rising vaccination rates, notably in the United States and Britain, he said, “Every sign points to it beginning safely in many countries sometime this summer and scaling further from there.”

And public officials are beginning to test how big events can return. Last month, New York State allowed a limited number of people to attend a Buffalo Bills game in a 70,000-seat stadium, and this week New Jersey Gov. Phil Murphy said the state will allow limited crowds at venues with over 5,000-person capacities.

As of Wednesday, 17% of Americans had received a first dose, and 7.6% are fully vaccinated, according to the CDC. And the pace is picking up, bolstering confidence that most Americans who want a shot will have gotten one by summer.

But of course, monster tours typically hit many states, making scheduling this year a major challenge given differing rules in each state and varying vaccination rates.

To bolster his claim about pent-up demand, Rapino pointed to the Reading and Leeds summer festivals in Britain—where vaccination rates easily outpace those in continental Europe; the twin events sold a combined 100,000 tickets in 72 hours.

Still, a lingering big question mark is what happens if there are still limits to audience size by the time venues are allowed to reopen. Rapino said less than 50% capacity cannot make for a viable model. He expects there to be a path for outdoor shows at 75% to 100% capacity to get the green light later this year.

Live Nation has sought to dull the blow by streaming music events to tide over concert-deprived fans. It recently bought streaming platform Veeps to help. It also reduced costs and has benefited from the majority of concertgoers hanging on to tickets. But it needs music to return to stages in its key markets.

“The supply-demand fundamentals of the concerts business remain strong, with artists ready to get back on the road and fans eager to reconnect at events,” Rapino said. Just exactly how soon they will be able to do that remains to be seen.