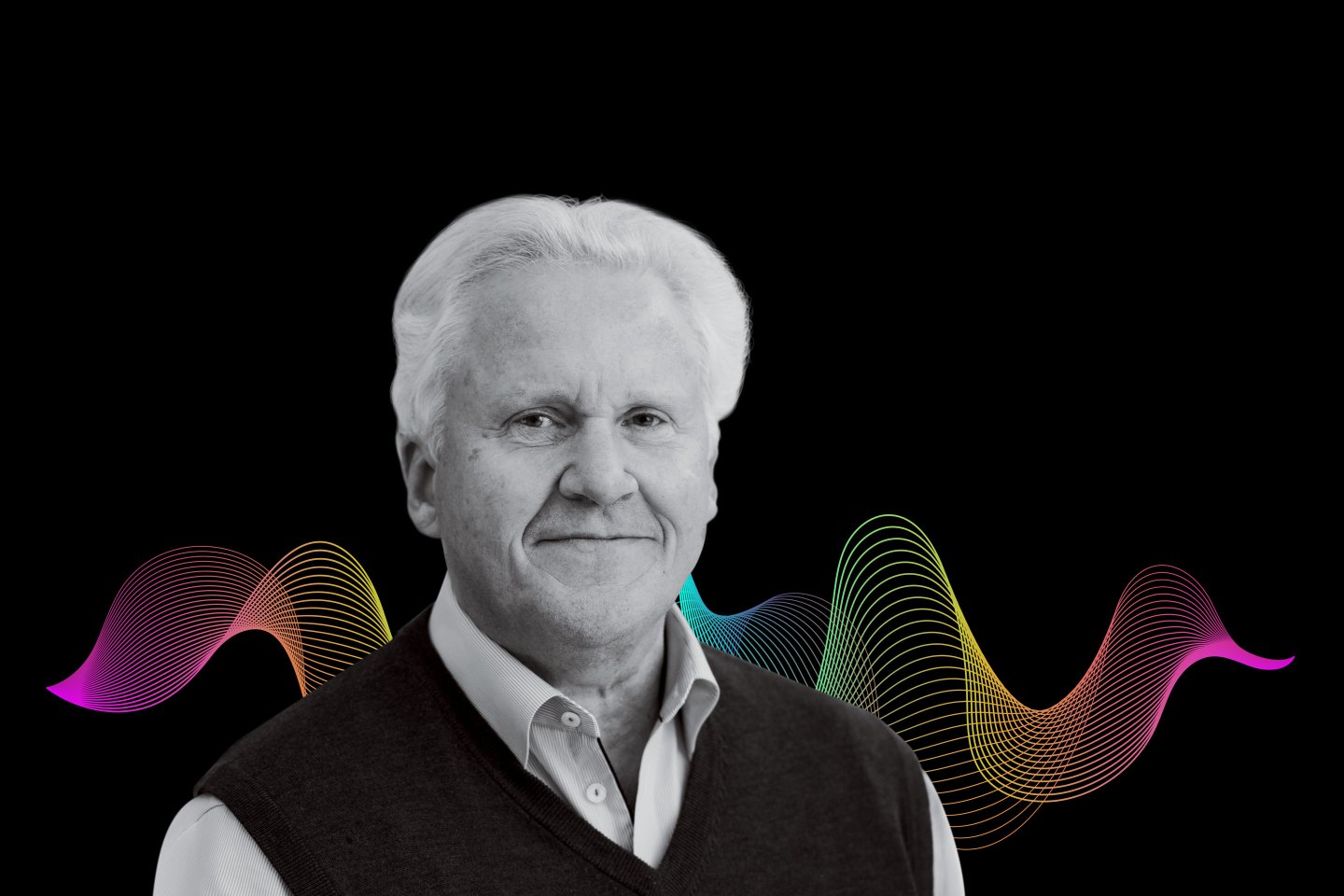 Jeff Immelt on Leadership Next
Courtesy of Jeffrey Immelt

It’s been four years since Jeff Immelt, GE’s former CEO, retired. So “why the hell,” asks Fortune CEO and Leadership Next podcast cohost Alan Murray, would Immelt decide to write a book about his 17 at-times-turbulent years at the top now?

“I’ve had almost four years to kind of sit and watch the way the company’s been covered. And I felt like the [GE] team deserved a more complete history of what we all did together,” Immelt says of his book, Hot Seat: What I Learned Leading a Great American Company. “And,” he adds, “particularly in the pandemic, all leadership is crisis leadership. So I feel like, over the twists and turns of my experience, there are things I learned that others can benefit from as well.”

Immelt joins Murray and cohost Fortune senior editor Ellen McGirt on this week’s episode of Leadership Next, a podcast about the changing rules of business leadership.

The conversation is not always an easy one. As Murray makes clear, GE “cratered” after the year 2000, and it lost $150 billion of market value on Immelt’s watch.

Also joining the conversation is Fortune senior editor-at-large Geoff Colvin, who has been covering GE and its leadership for many years. In Immelt’s introduction to Hot Seat, the former CEO explains that he wrote the book in response to Colvin’s article, “What the Hell Happened at GE?”

Editor’s note: This article has been updated to more accurately reflect the decline in market value GE experienced during Immelt’s tenure at CEO.