What the hell happened at GE? Former CEO Jeff Immelt has some thoughts 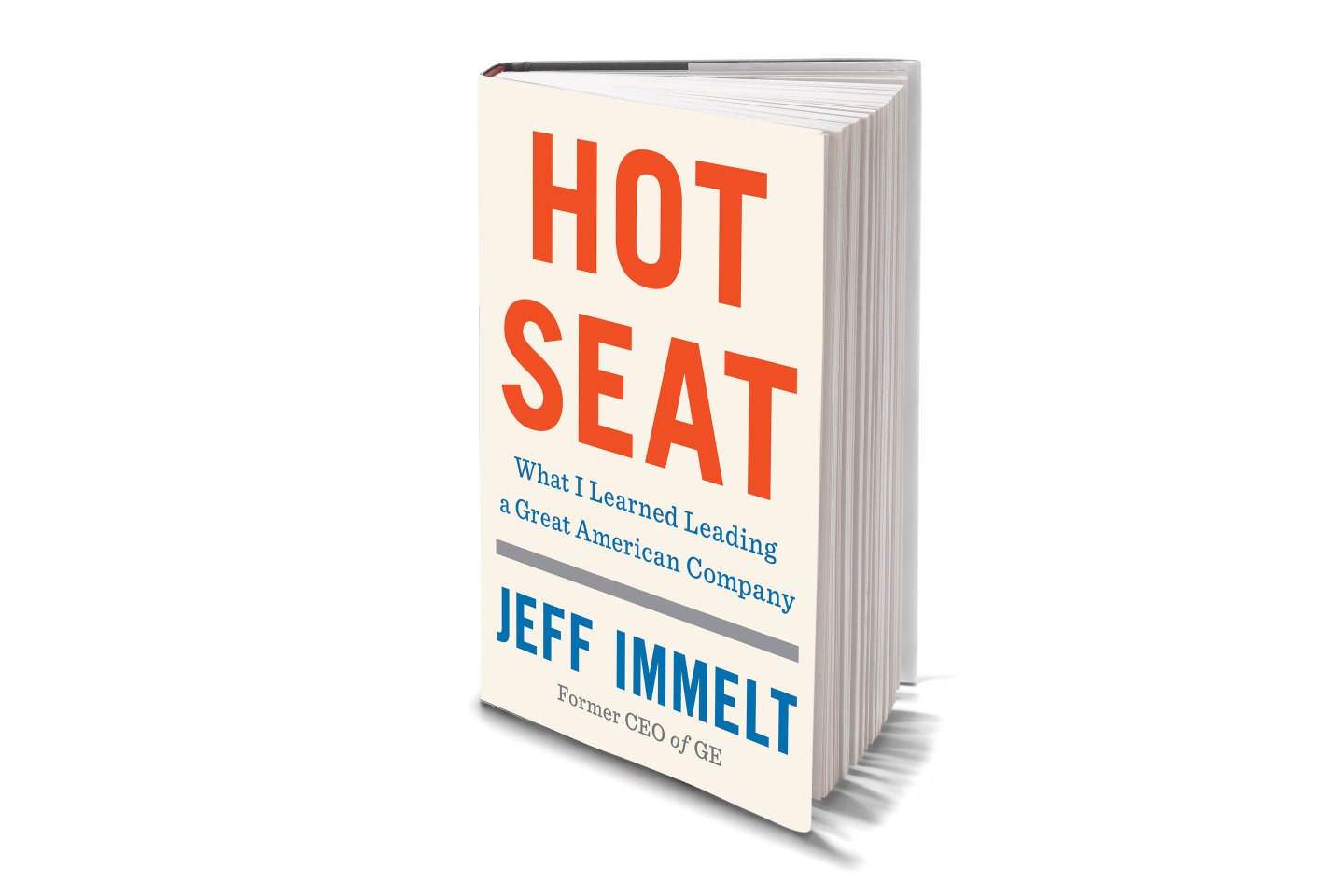 Why would Jeff Immelt write a book about his troubled tenure as General Electric’s CEO from 2001 to 2017? He confronts that question on page one. “My tenure had ended badly,” he acknowledges in the first paragraph of Hot Seat: What I Learned Leading a Great American Company. “My legacy was, at best, controversial … Maybe it would be better not to write a book at all.”

He changed his mind in 2018; an article I wrote played an indirect role. He decided to tell the story of why he did what he did, to own up to mistakes, distill what he had learned, and defend himself against criticism he considers unmerited. He does it engagingly and candidly, emphasizing his successes while admitting to errors of judgment and action.

After years of refusing to criticize his celebrated predecessor, Jack Welch, Immelt blames him for leaving behind messes that had to be cleaned up. Yet he writes that he called Welch for advice in the financial crisis—a period so traumatic for Immelt that, he reveals, he briefly planned to resign after being forced to cut GE’s dividend for the first time since 1938. He confirms that he was pushed out of his job suddenly, after a disastrous performance before a group of Wall Street analysts. He also explains why GE’s famous round logo is tattooed on his left hip.

Immelt’s story is not ultimately a happy one. The hard fact remains that GE today is a mere remnant of what it was when he became CEO. This book is his telling of what the hell happened.

This article appears in the February/March 2021 issue of Fortune with the headline, “He wrote the book on GE.”