Can ‘returnships’ help companies hire back millions of working moms? 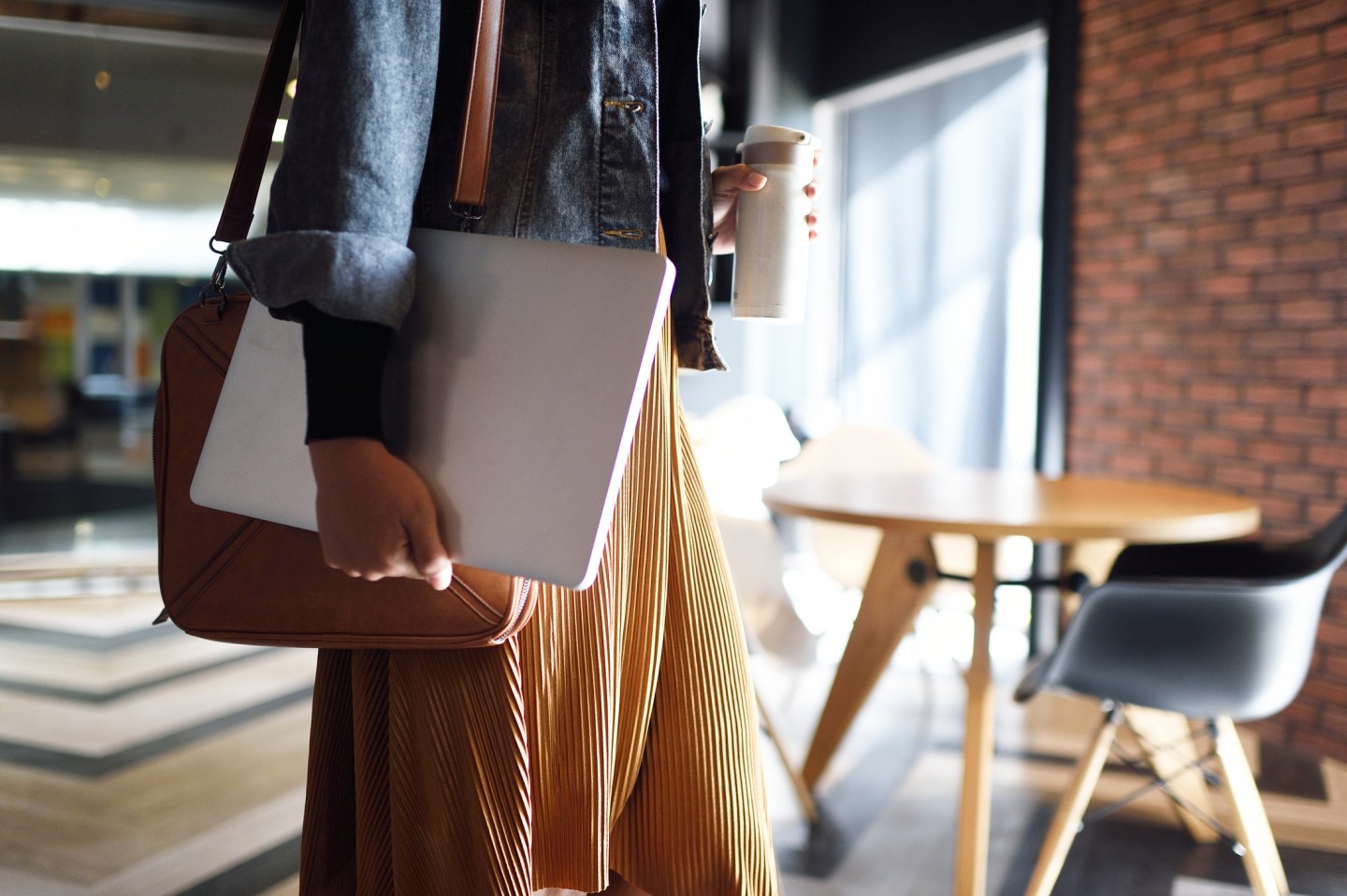 'Returnships' have been around for a decade, but they're now emerging as a helpful tool to address women's employment crisis.
Getty Images

Good morning, Broadsheet readers! The Pentagon reportedly delayed promoting female generals until Biden took office, a new venture fund plans to tap into the creator economy, and are ‘returnships’ an answer to women’s employment crisis? Have a great Thursday.

– Ready for re-entry? One of the many, many depressing things about the pandemic’s disastrous impact on working women is how predictable it should have been.

You can’t say that about most of 2020. But as I’ve reported on the employment crisis for U.S. women, fueled by the caregiving crisis among working mothers, I’ve heard the same refrain from senior executives, labor economists, and policy experts: “It’s a problem that’s existed for a long time,” Tami Forman, executive director of the nonprofit Path Forward, recently told me.

Maybe one solution has, too. Path Forward is one of several organizations and employers that provide return-to-work programs to people (usually women) who have dropped out of the workforce for years (usually because of childcare or other caregiving obligations). These “returnships,” which I wrote about for Fortune this week, pay workers to train on-the-job for several months and often lead to full-time employment in relatively well-paid corporate roles. For example, Path Forward, which works with employers including Walmart, Amazon, and Facebook, says that about 80% of those who go through its returnships “graduate” to a full-time job.

Returnships have been around for more than a decade, but a pandemic that’s forced more than 2.3 million women out of the labor force is renewing interest in them—from mothers who are hoping their Zoom schooling obligations end eventually and from companies that could use such programs to hire women back. IBM, for example, is widening eligibility for its internal returnships and told me that as of this month, it had seen a 167% increase in applications from a year earlier. (99% of participants in IBM’s returnships are women.)

Still, returnships face a huge supply and demand problem—and did long before the pandemic. To put it bluntly, employers just aren’t offering enough of them.

Last March, before the pandemic forced shutdowns, “I had thousands of women on an email list, hoping that my organization could find them a job,” Forman says. But Path Forward, which works with 85 employers, says that its clients have collectively hired only about 500 people over the past five years. And only a few thousand people at most are estimated to be enrolled in such programs every year—a blip next to the 5.3 million net jobs that women have lost in the COVID crisis so far.

It may take months or years for the pandemic’s complete toll on working women to be revealed—and it won’t be fully addressed without the sweeping policy changes my colleagues and I are continuing to report on. But in the interim, returnships and other employer-based programs provide some established examples of how large companies can support their female employees during the pandemic—and hire them back if and when it’s over.

After all, it’s going to take sustained effort, from all sides, to help women recover from this employment nightmare. As Forman warns, “women are going to get screwed by what’s happening right now, writ large.”

- Calculated timing. The New York Times reports that the Pentagon delayed promoting two generals—Gen. Jacqueline D. Van Ovost of the Air Force and Lt. Gen. Laura J. Richardson of the Army—out of a fear that the Trump White House would reject the women and choose their own male candidates for the posts. The recommended promotions are expected to be sent to the Biden White House soon. New York Times

- Opening up. Naomi Osaka defeated Serena Williams in the Australian Open semifinal on Wednesday. The loss once again stopped Williams on her quest for a 24th grand slam; in an emotional post-match interview, Williams teared up while reflecting on "easy mistakes" she made during the matchup. New York Times

- Family feud. When 93-year-old Beverly Schottenstein realized her two financial advisers at JPMorgan had put her $80 million in risky investments, run up huge fees, shredded documents, and lost account statements, she decided to take them to Financial Industry Regulatory Authority arbitrators. That decision was a loaded one: Schottenstein's advisers were her own grandsons. She said she decided to pursue the case to draw attention to the possibility of elder financial abuse at all wealth and income levels. Bloomberg

- Never say never. The latest episode of Fortune's podcast Leadership Next features Magic Leap CEO Peggy Johnson. She talks about refocusing the augmented reality brand on serving enterprise customers. But, Johnson adds, "consumer is definitely coming. It's not a no; it's just not right now." Listen here: Fortune

- Cold snap. As cold temperatures and a failed power grid continue to leave Texans stranded without heat, water, or electricity, women incarcerated in a Fort Worth medical prison are experiencing some of the worst effects of the storm. FMC Carswell is the only federal medical facility for women in the country, and 1,000 women there have been living in freezing conditions in a "cinder block building with no insulation." Fort Worth Star-Telegram

- Creator economy. Atelier Ventures is a new $13 million seed fund from former Andreessen Horowitz partner Li Jin. The fund has an unusual goal: to be the "connective tissue" between creators and the venture industry. Jin plans to help companies connect with social influencers as investors—an appealing prospect for social personalities who want to build wealth outside tech platforms and companies seeking influencer marketing. Fortune

- Maya for mayor. Maya Wiley, a candidate for New York City mayor, is trying to lead the city through a moment of trauma. For that task, she's leaning on the most traumatic experience of her own formative years: watching her father drown as they went out on the water in his new boat. Wiley's life story and identity as a Black woman is a bigger part of her campaign than she once expected, in a wide field of candidates, many of whom are as politically progressive as she is. New York Magazine

- Explaining abuse. In a new profile, musician FKA twigs shares more about her experience in a relationship with actor Shia LaBeouf that she says was abusive. (He previously responded that he has "no excuses for [his] alcoholism or aggression.") "If you put a frog in a boiling pot of water, that frog is going to jump out straightaway,” she says by way of explaining how abuse can trap you over time. “Whereas if you put a frog in cool water and heat it up slowly, that frog is going to boil to death." Elle

In videos, Dubai princess says she is a ‘hostage’ New York Times

Kim Jong Un’s wife, Ri Sol Ju, goes to the theater after a year out of the spotlight Wall Street Journal

"I’m at an age when the parts are getting more interesting again for me. I guess the timing of it really worked out, because I don’t feel I missed out on much."

-Michelle Pfeiffer on taking a break from acting