5 steps the U.S. government could take to tackle the crisis facing working women 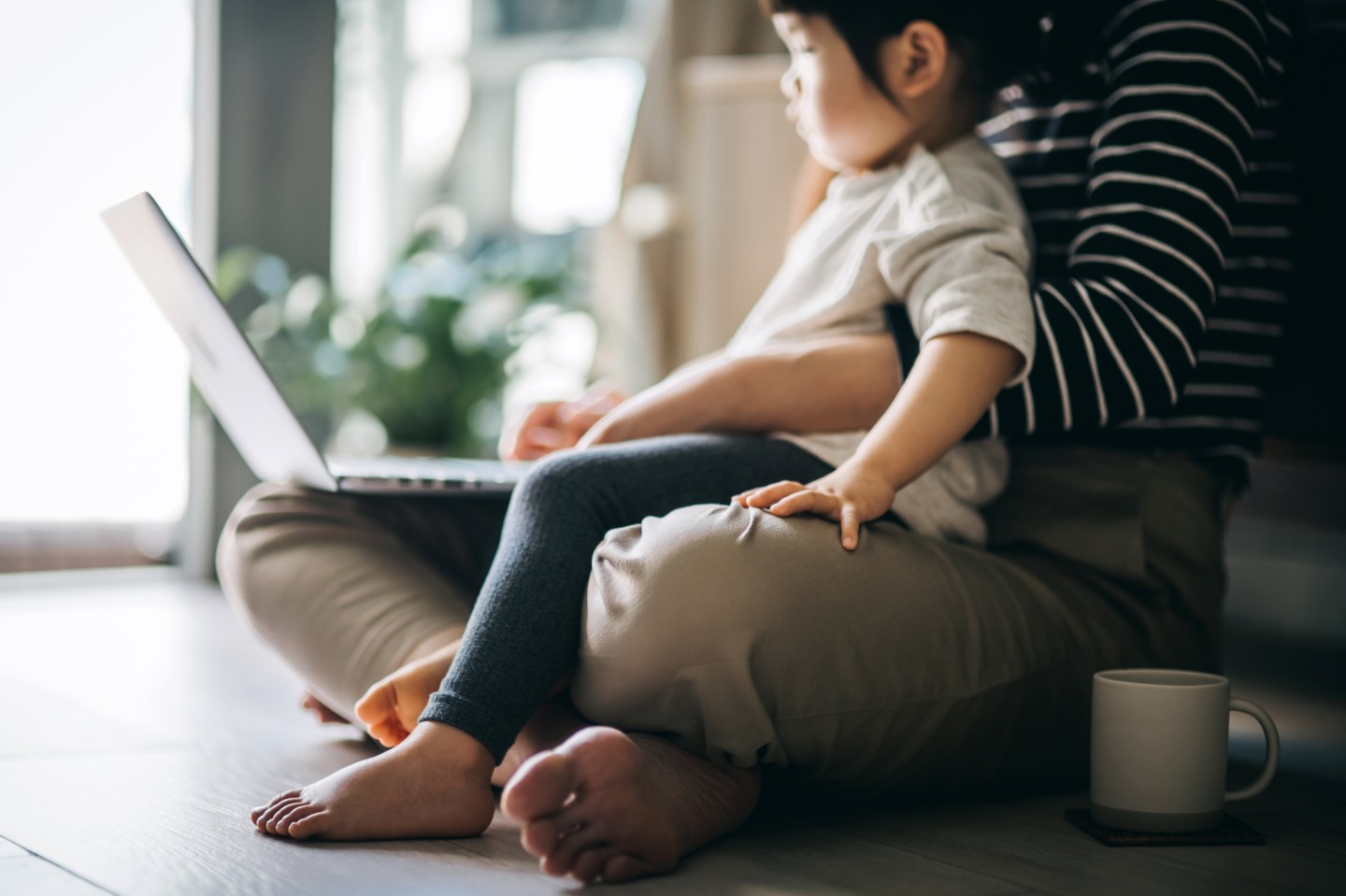 Many working women are struggling during the pandemic.

The disasters driving millions of American women out of the labor force are complicated. So are the potential solutions.

Since COVID-19 started shutting down schools, day-care centers, and so many of the service-oriented industries that rely on majority-female workforces, U.S. women as a group have lost more than three decades of employment gains. The economy has shed 5.4 million women’s jobs since February—55% of net U.S. jobs lost in that time—while almost 2.1 million women have left the labor force entirely, meaning they’re not even looking for work.

These losses are driven in part by the enormous caregiving burdens shouldered by mothers across race and occupation, with Black and Latina women suffering the worst economic damage. Some private employers are now trying to stop or slow the bleeding among their own workforces, as we report in the new issue of Fortune. But as economists, policy experts, and business executives also told us, any systemic fixes will require sweeping government intervention.

“For women, there has been some scarring here that we may never recover from,” says Misty Heggeness, a principal economist with the U.S. Census Bureau. “We need to do policy intervention sooner rather than later—and accelerate it as much as we can.”

Labor economists and business leaders alike see a role—if a limited one—for individual employers to play in the recovery. “I would never discourage any private-sector company from increasing job quality standards and promoting gender equity,” says Kate Bahn, an economist and the director of labor market policy at the Washington Center for Equitable Growth. “But I don’t think we close these long-term gaps, and the current exacerbation of these inequalities, through private-sector action.”

Melinda Gates, the philanthropist and founder of Pivotal Ventures, agrees that the crisis in women’s employment will require private employers to both change their internal practices and to advocate better public policy, especially around federal paid family leave and medical leave. “One of the major tests for us as a society is whether we will translate our newfound support for essential workers—many of whom are women of color paid low wages—into better policies and more security,” she says.

So just what policy fixes have been proposed for this ongoing crisis—and what else could federal, state, and local governments do to help working women?

Many labor economists and policy experts have praised the ambitious and expensive proposals included in President Joe Biden’s $1.9 trillion COVID-19 relief plan. They include: child tax credits for low-income families; $25 billion to shore up the country’s floundering childcare providers; another $15 billion in family assistance toward childcare; an expansion of paid leave; an increase in vaccine rollouts, which could help schools and day-care centers reopen more quickly; and a federal minimum wage of $15 per hour, including for restaurant workers currently making the tipped “subminimum” wage of $2.13 per hour.

Advocates say that this last item, especially, would directly benefit the women of color disproportionately working in low-wage service jobs. “Crises build on each other, and giving employees that baseline financial stability is really important,” says Emily Martin, vice president for education and workplace justice at the National Women’s Law Center.

These proposals are likely to be difficult to pass through Congress in their entirety, given the Democrats’ thin majority there, but Martin calls them only “a good start.” She wants the government to devote even more money to shoring up the country’s struggling care centers—and she points out that investing in that infrastructure should involve raising the wages for caregivers, who are disproportionately women of color.

“We need to ensure that those jobs are quality jobs,” Martin says. “That’s important both for the job stability and income of those individuals, but also for the stability and quality of care that they provide, and that so many more people depend on.”

C. Nicole Mason, president and CEO of the Institute for Women’s Policy Research, also highlights federal housing assistance and food-stamp benefits as important levers to ensure that women who have lost jobs don’t fall even further behind.

“I’m hoping the administration understands the magnitude of the problem…and plans to prioritize women workers in the hardest-hit sectors in recovery,” she says. “We have so much work to do just to dig ourselves out from under this.”

Even without any new legislation, the federal government has a lot of power to improve the working conditions facing women, and especially women of color working in restaurants, retail, health care, and other low-wage service-sector roles.

“There are a lot of really good laws already on the books—if they were enforced,” says Bahn, whose Washington Center for Equitable Growth last month published a set of policy proposals on “boosting wages for U.S. workers in the new economy.”

She names antidiscrimination and overtime regulations as two areas where the federal government could improve its enforcement of existing rules. Black and Latina women working in low-wage service jobs are much more likely to be subject to outright discrimination and “wage theft,” when employers fail to pay overtime or other wages for all hours worked.

Studies have shown that such wage theft worsens during recessions, when employees are less likely to complain and risk losing their jobs or being subject to other retaliation.

“These are labor protections that we already have; they just tend to be poorly enforced,” says Bahn. “There’s a big discussion of women in this recession—but we also need to keep in mind that women of color have been facing [some of these] labor market conditions for a long time.”

The Biden administration’s pandemic relief proposals include $350 billion in emergency funding for state and local governments. This money might also help ease the employment crisis for working women: After health care and education, the public sector is one of the biggest employers of women, who account for more than 57% of all government jobs.

A ‘Marshall Plan for Moms’?

Last week, a group of high-profile executives, startup founders, celebrities, and other prominent women took out an ad in the New York Times, asking President Biden to create a task force focused on working women, and for monthly stimulus payments to mothers.

Mason, of the Institute for Women’s Policy Research, also believes the government should create policy directly targeting women, but her vision for how to do so is slightly different. She argues that federal and state policies should focus specifically on rehiring and, if necessary, retraining women affected by the pandemic-era recession. And Michael Madowitz, a labor economist at the Center for American Progress, cites previous efforts to reskill manufacturing workers and those in other male-dominated occupations.

“We’ve had very gendered job losses before, and I’ve seen a lot of proposals about what you do about the 60,000 coal miners in the world,” he says. “But we’ve never done that for women.”

Yes, bringing COVID-19 to heel is much easier said than done. But it will be hard to get children back in schools or women back to work without getting the virus under control, says Martin. “We’re not going to have a real recovery until we have an effective public health response.”

That’s a refrain we heard from executives and policy experts alike as we reported on ways to address the pandemic’s disastrous impact on women’s employment.

“If we go forward with the President’s plan—if we get 100 million people vaccinated in 100 days, and we get 100 days of mask-wearing—we can make real progress on getting to the other side of the virus,” says Christy Pambianchi, chief human resources officer at Verizon. “That’s going to be key to getting everybody back to work.”