Debt-laden sewing retailer Joann, a surprise winner in the pandemic, files for an IPO 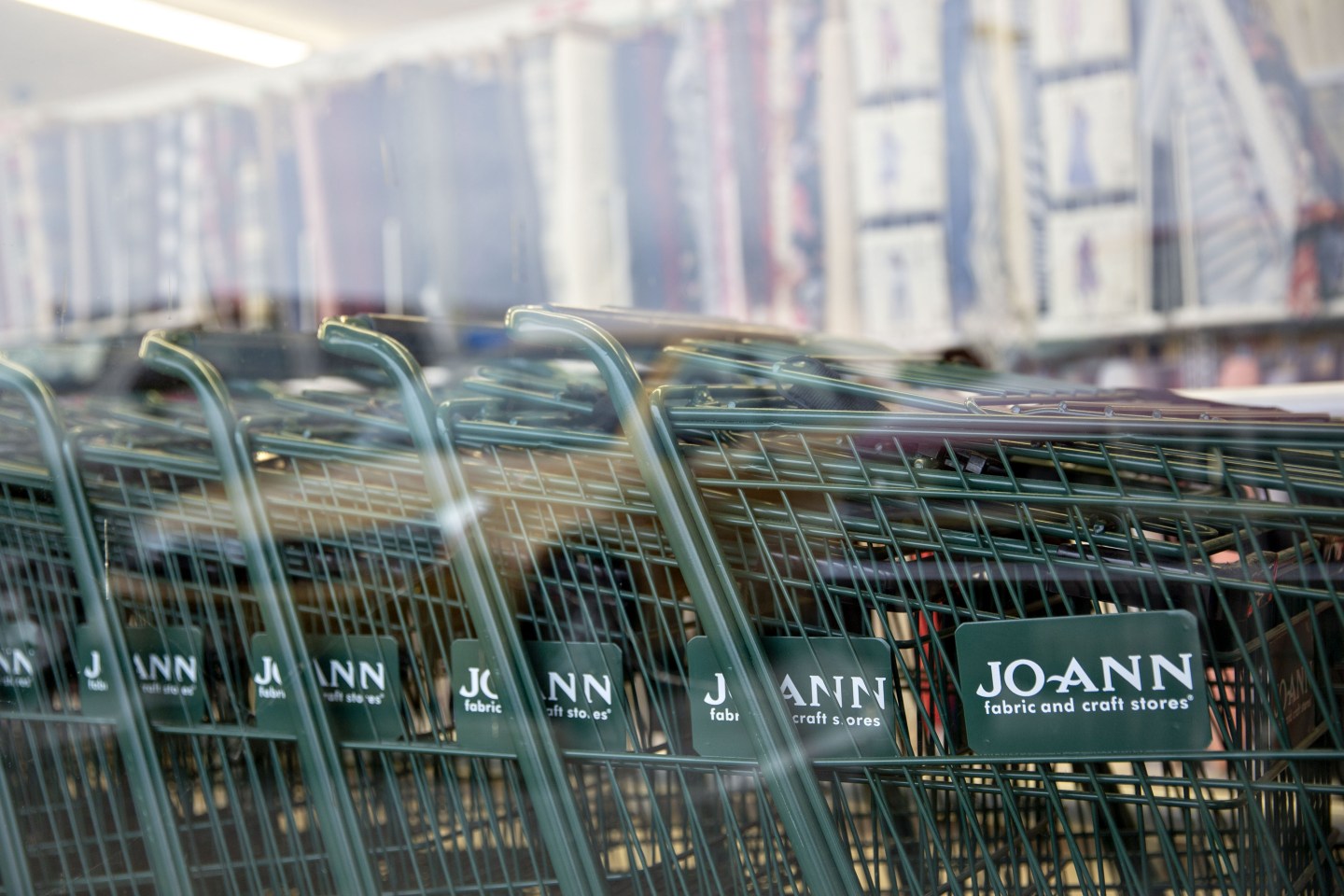 Add fabrics and sewing-gear store Joann to the list of retailers winning in the pandemic. Riding a wave of sales fueled by COVID-19 lockdowns, the recently beleaguered company on Tuesday filed a prospectus for an initial public offering.

Joann Inc., whose business had stalled in 2018 and 2019, has benefited mightily as housebound Americans have taken to handicrafts during the pandemic, relying on such projects to keep busy and, in many cases, even to help them start businesses. In the nine months ended Oct. 31, Joann (previously known as Jo-Ann Stores) reported that its sales rose 24.3% to $1.921 billion, while the retailer returned to profit with net income of $174 million.

It’s a remarkable change in fortunes for a company that had been considered “distressed” by Moody’s as recently as December. At the time, Joann was on the ratings agency’s watch list for possible default: The company had $921.6 million in long-term debt as of Oct. 31.

The strong numbers prompted Joann’s owners, private equity firm Leonard Green & Partners, to file an IPO prospectus with U.S. regulators on Tuesday to list shares on the Nasdaq, setting the stage for the company to return to the stock market for the first time since 2011, when Leonard Green took it private. (The prospectus gives no details about where the IPO’s proceeds would go, beyond general corporate use, but some will presumably be pocketed by the private equity firm as a return on its investment.)

“Fundamentally there has been a shift for people who want to do more do-it-yourself projects,” Wade Miquelon, Joann’s CEO, tells Fortune. What’s more, says Miquelon, the boom in people selling their own wares on Shopify-supported e-commerce sites or on Etsy has benefited Joann. “More people that are manufacturing from their kitchen counter—we provide lots of items to support them,” he says.

At the same time, Joann has made moves to help itself beyond riding a cultural wave. The company has remodeled many of its 857 stores (a number that has held pretty much constant for years) and vastly improved its website. What’s more, Joann’s singular focus on sewing and fabrics has meant it can go deeper in its niche and stave off competitors like mass merchants Target and Walmart, as well as arts and crafts rivals Hobby Lobby and Michaels that offer a more limited sewing assortment. (Michaels’ sales were up 0.6% in the first nine months of 2020.)

The improved results and the IPO filing give Leonard Green & Partners a long-awaited opportunity to exit its investment in Joann, while capitalizing on an insatiable IPO market. Petco Health & Wellness, previously a private equity held, debt-laden brick-and-mortar chain, went public earlier this year, buoyed by improved financial results that were also assisted in part by the pandemic.

Miquelon, a Walgreens and Tysons Food executive before joining Joann in 2016, says Joann’s growth is built on a solid foundation.

“There are large, fundamental trends that aren’t going away, so it’s our job to fuel that,” he says.