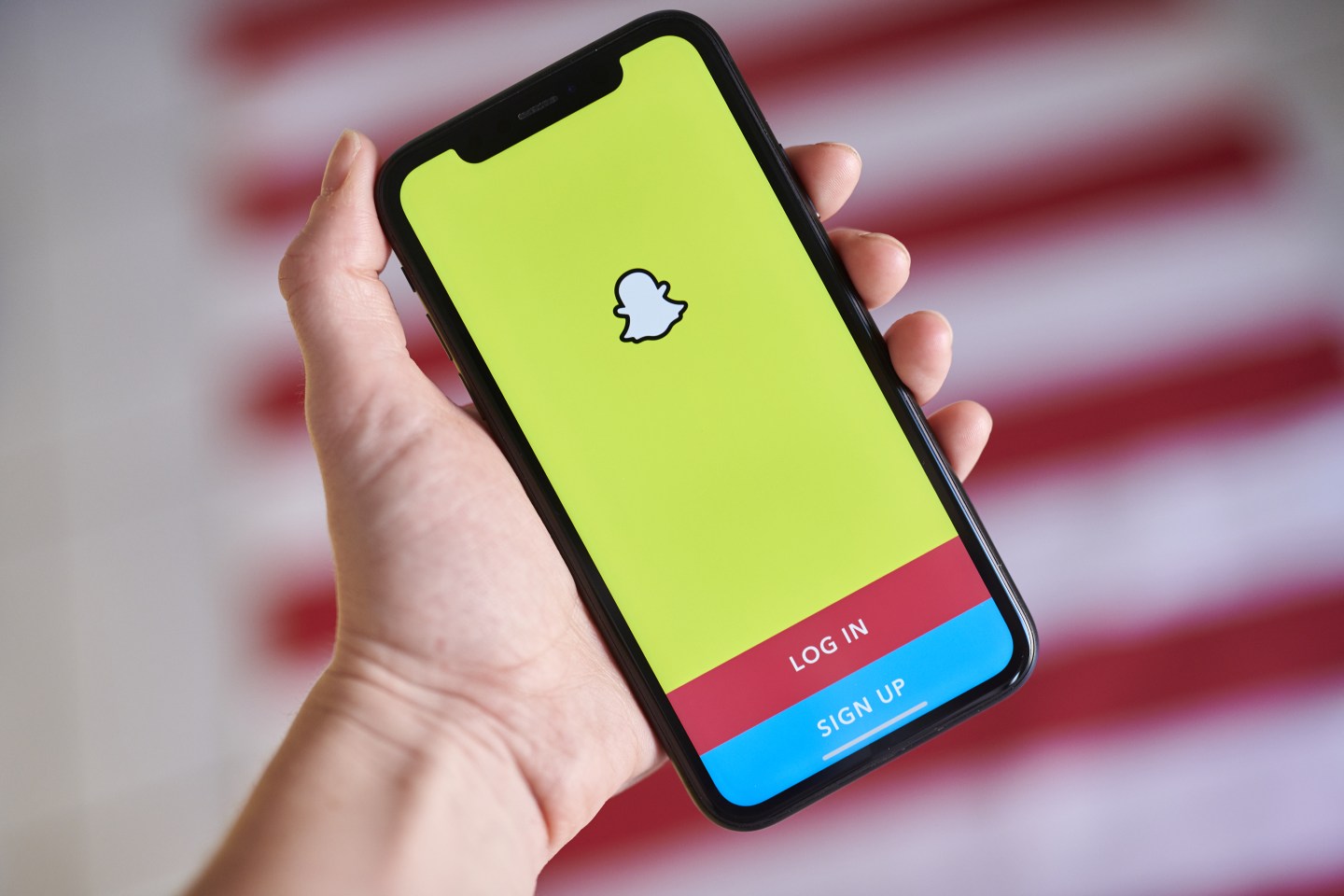 Snap Inc. shares dropped in late trading after the company said it expects some unpredictability in 2021, citing risks to advertising growth from Apple Inc.’s changes to data-collection rules.

In prepared remarks to accompany its fourth-quarter earnings report, Snap executives outlined some challenges that put its momentum at risk in the short term. The violent riots at the U.S. Capitol caused some advertisers on its Snapchat mobile app to pause spending temporarily, for instance, and Snap said it can’t yet estimate the potential impact of Apple’s new privacy rules.

The stock had more than tripled in the past year, and the decline in extended trading reflected investor concern that pandemic-fueled gains in sales and users may be unsustainable as lockdowns ease, untethering people from their phones. The social-media company also said it can’t yet forecast how new restrictions on data collection on iPhones will impact growth–limits that Snapchat rival Facebook Inc. has been publicly lambasting as bad for users and small businesses.

Snap said it expects first-quarter Ebitda, a measure of profitability, to reflect a loss of $50 million to $70 million, implying heavy spending despite a boost in revenue. The shares, which closed at $58.31 in New York, declined about 7% in extended trading.

The company’s fourth-quarter net loss narrowed to $113.1 million, or 8 cents a share, from $240.7 million, or 17 cents, a year earlier. Excluding some items, profit was 9 cents a share, compared to the 7-cent average analyst estimate.

Snapchat has benefited in the past year from an improved Android version of its app, plus efforts to add content and features in local languages to its media section, which has led to more downloads in overseas markets. The company has also refined its ad-targeting and launched unique tools like an augmented reality feature that lets people try on products, such as testing makeup shades virtually on their faces, for example. That helped double the number of active advertisers compared with a year earlier, especially as businesses sought to offer alternatives to in-person shopping.

“The pandemic and stay-at-home orders accelerated a digital transformation, creating a new normal where brands are trying to determine the technology and trends that are here to stay,” Jeremi Gorman, Snap’s chief business officer, said in prepared remarks.

Even though it cautioned on possible challenges, Snap forecast first-quarter revenue of $720 million to $740 million, higher than the $705.2 million analysts projected. The company expects to reach 275 million daily active users in the current period. Snap also said revenue growth is expected to accelerate in 2021 from last year’s 46% rate.

Facebook has been considering filing an antitrust suit versus Apple, according to people familiar with the matter, and spent a large portion of its earnings call on Jan. 27 talking about the unfairness of the coming privacy rules. Snap Chief Executive Officer Evan Spiegel is taking a different approach. Apple’s new rules are “really an opportunity to work together with our partners, work together with Apple in a way that benefits everyone, particularly consumers, who deserve to be protected,” he said.

Gorman said she is speaking with advertising customers about the new requirements, emphasizing how Snapchat is different from Facebook, with smaller group sizes and no comments on posts. Advertisers recognizing the differences could open opportunities for Snapchat, she said.