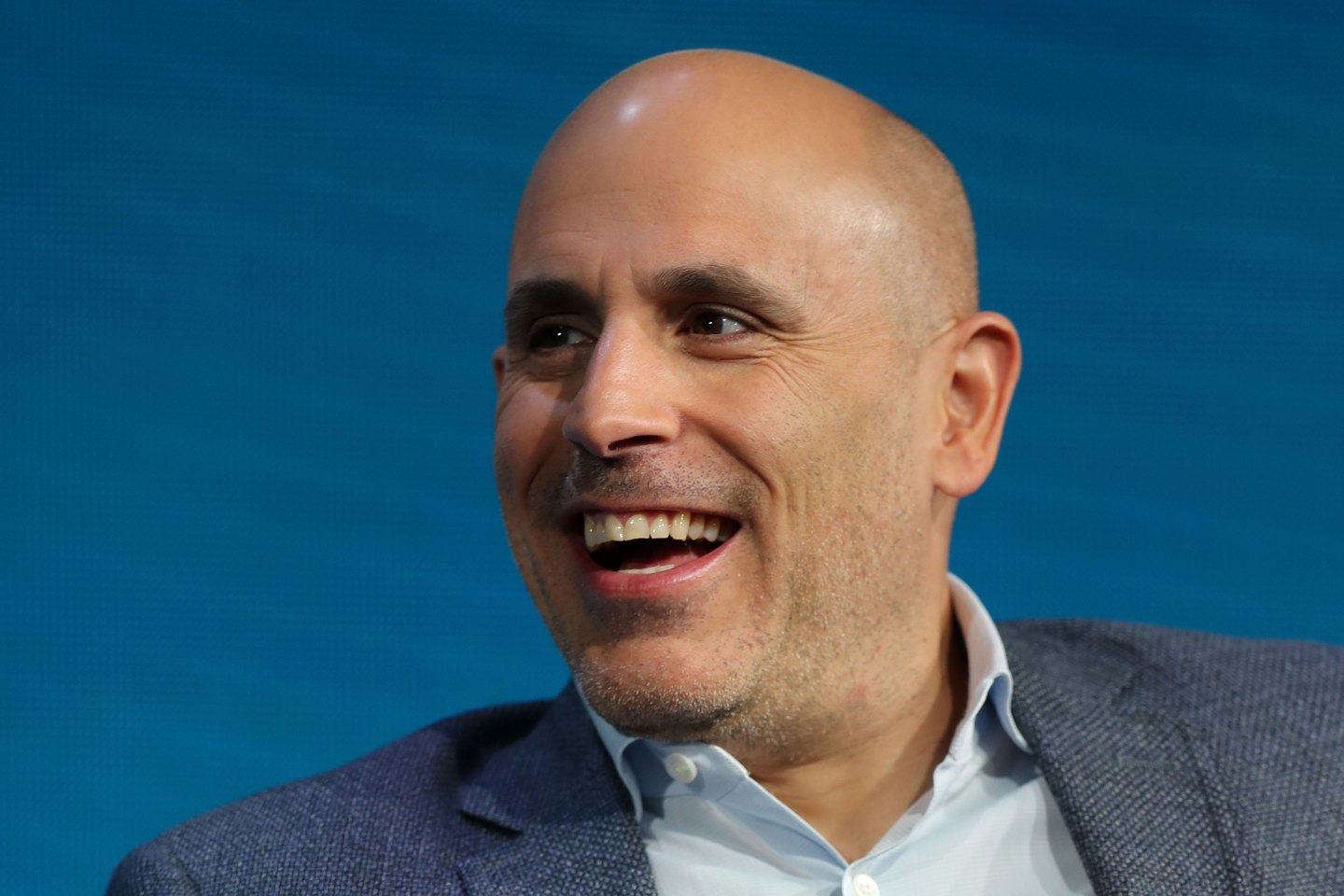 There was never any question that Marc Lore was going to leave Walmart after his five-year contract ended. Lore has the entrepreneurial bug—Jet.com, which Walmart acquired in 2016 in its then-biggest deal, was the third startup he’d sold. Those close to the situation say this is something that Walmart CEO Doug McMillon and other top leadership understood.

For Walmart, part of the appeal of Jet.com was Lore himself. The biggest retailer in the U.S. needed to bring in digital talent to shake up its often hierarchical and stodgy culture. Bringing in executives that hadn’t cut their teeth in Bentonville was a bit of a radical change and one that McMillon knew Walmart needed to compete with Amazon.

In a LinkedIn post today, Lore recalled how he’d dressed the part the first time he and McMillon appeared together on CNBC’s Squawk <em>Box</em>. He wore a suit and tie, and McMillon showed up in jeans. “We didn’t plan this sartorial role-reversal, but there was common messaging in our individual efforts—we wanted to reassure people that we got each other, that a Midwestern brick-and-mortar giant and a coastal digital upstart were compatible,” he wrote.

Lore’s tenure in which he ran the U.S. e-commerce business was not without friction, with reports surfacing over the years of a strained relationship between the digital and store teams.

But he did indeed inject that digital DNA, and in large part achieved what he had set out to do: integrate Walmart’s e-commerce operations with its massive store operations, which had previously existed in their own silos.

The company has worked to take down those walls. In July 2019, for example, Walmart announced that it would bring together its store and e-commerce supply chain and finance teams. In its 8-K filing today announcing Lore’s departure, Walmart said it had completed the integration of the business in 2020.

During his tenure, Lore helped Walmart become the second-largest e-commerce player, beating out eBay for the No. 2 spot. In November, Walmart reported that its U.S. e-commerce sales had increased 79% in the most recently completed quarter. However, Walmart still lags far behind its archrival Amazon in market share.

Lore brought a flair for experimentation to Walmart, buying startups like Bonobos and ModCloth and launching personal shopping service Jetblack. With those deals he also brought in young, fresh talent like Bonobos cofounder Andy Dunn and Rent the Runway cofounder Jenny Fleiss to lead Jetblack. Walmart has since scaled back or shut down those initiatives.

Insiders say strong digital talent remains within the company, but none who are quite as visible as Lore.