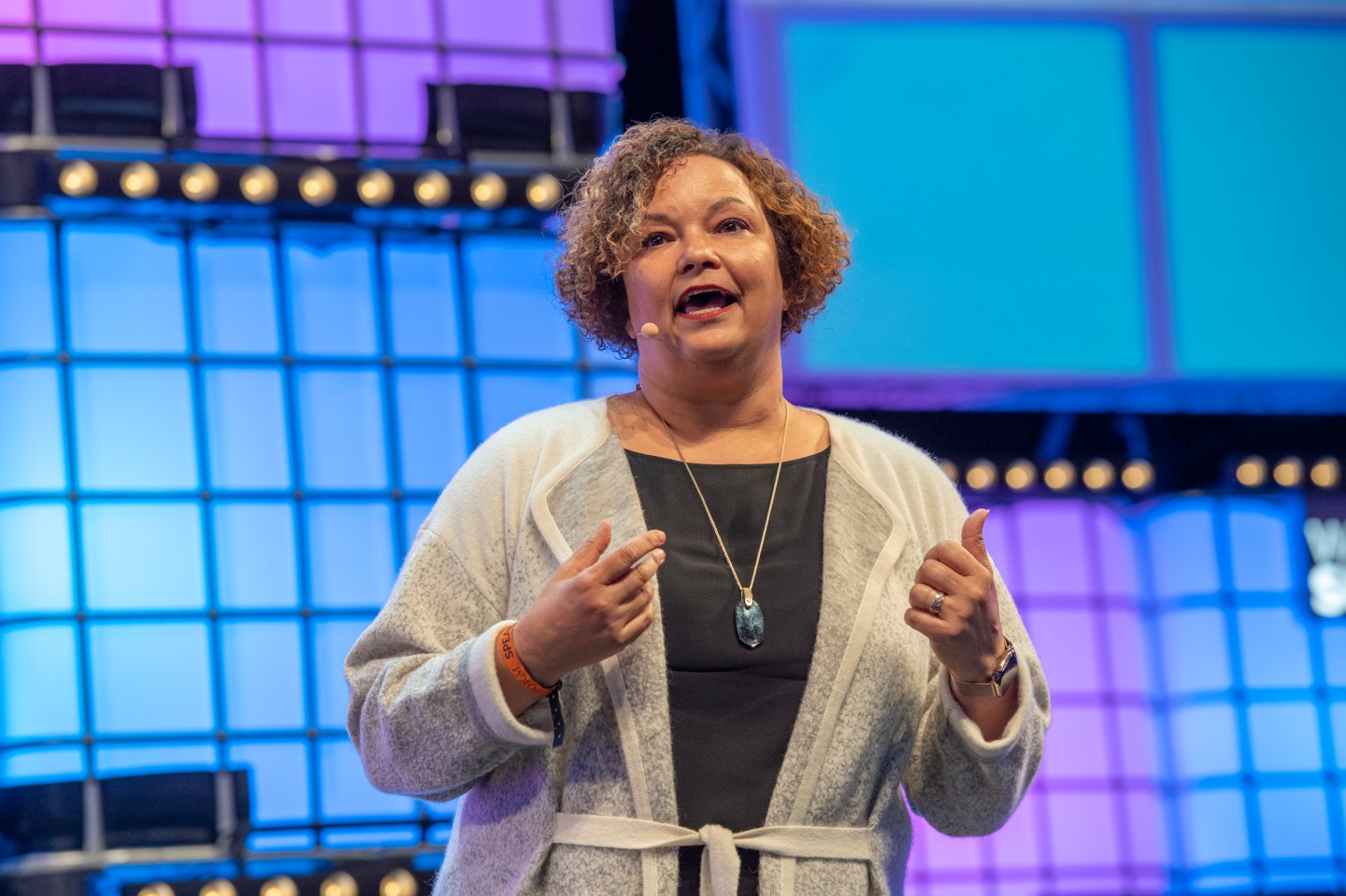 Last June, Apple announced it would earmark $100 million for its new Racial Equity and Justice initiative, an effort to “challenge the systemic barriers to opportunity and dignity that exist for communities of color and particularly for the Black community.” Now the company is ready to share the details on how some of that money will be put to use.

On Wednesday morning, the iPhone maker said it would invest in a series of programs: a learning hub for historically Black colleges and universities (both online and brick-and-mortar, in Atlanta), an Apple Developer Academy to teach coding skills in Detroit, and a $10 million check toward venture capital funding for entrepreneurs of color.

“We were asked by the CEO to put real emphasis on this [the push for racial equity],” Lisa Jackson, vice president of environment, policy, and social initiatives, told Fortune in a phone interview earlier this week. “We wanted to show people that this wasn’t just talk.”

In addition to her other duties, Jackson, the former administrator of the Environmental Protection Agency, has been charged with heading up Apple’s Racial Equity and Justice initiative. According to the company, this effort complements the work of Apple’s internal diversity team. (The company recently announced that Barbara Whye, the former head of diversity and inclusion at Intel, would spearhead those internal efforts starting early this year.)

Apple isn’t the only tech company making new and ambitious commitments to addressing racial inequities, plus doubling down on efforts to increase racial and ethnic representation among its employee base. (Thus far, few technology giants have managed to significantly move the needle when it comes to their internal efforts.) Following the killings of Breonna Taylor, George Floyd, and other Black Americans—and the massive protests that ensued as a response—many corporations made similar commitments. Now some are following through.

Tech vendor HP, for example, has also publicly stated its diversity goals and is getting ready to announce several new steps it plans to take, including an aim to achieve 10% “diversity spend” with Black suppliers by 2022.

According to Jackson, Apple is leaning into its roots to come up with viable programs. The Detroit-based developer center, she says, is modeled after developer academies the company has up and running in countries like Brazil, Italy, and Indonesia. A 30-day introductory course is meant to be a “wide funnel,” and more in-depth, long-term curriculum will also be available. The company says it expects to reach close to 1,000 students on a yearly basis through the center. “It’s a model that’s worked really well,” says Jackson.

The learning hub geared to historically Black colleges and universities represents a $25 million investment from Apple and will comprise “a robust virtual platform, a physical campus in the historic Atlanta University Center, as well as on-campus activations at partner institutions,” according to the company. As for the $10 million commitment to entrepreneurs of color, that will be invested by Harlem Capital, an early-stage venture capital firm based in New York, over the next 20 years.

Long-term commitments are key to actually making a dent in long-standing racial inequities. So is accountability. Many in and out of the industry have expressed concern that the initial statements and goals stated by corporations over the summer months won’t amount to much. Apple is hoping to show that it is serious about these goals and moving fast to bring them to fruition.

“We are all accountable to the urgent work of building a more just, more equitable world—and these new projects send a clear signal of Apple’s enduring commitment,” Tim Cook, the company’s CEO, said in a release announcing the new initiatives.