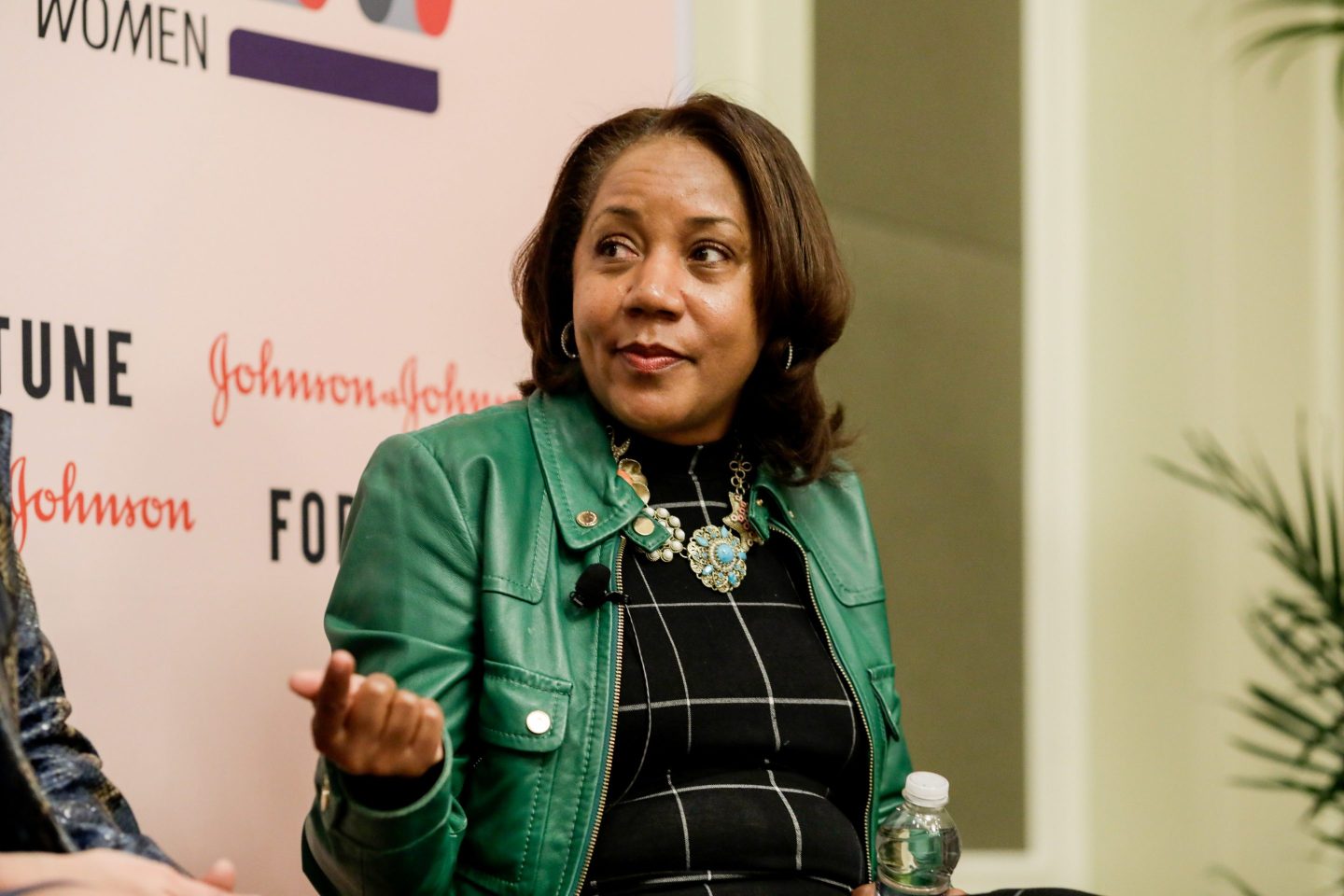 “An engineer by training and a globally-recognized leader on issues of representation in the technology industry, Barbara has spent 25 years at Intel, helping the company make meaningful and durable positive change,” Kristin Huguet, an Apple spokesperson, said in a written statement provided by the company. “Now, she will bring her immense talents and deep experience to Apple, expanding our companywide effort to hire, develop and retain the world-class talent, at all levels, that reflects the communities we serve.”

Apple’s last head of diversity, Christie Smith, left last June. Since then, the company had been in the process of looking for a new exec. (Smith came on board after long-time Apple insider Denise Young Smith left the position and the company in late 2017.)

Whye, who made this year’s Fortune Most Powerful Women list for the first time, has set a high bar for heads of diversity during her time at Intel, which she first joined in 1995. Unlike most other tech companies, the chipmaker set—and met—a goal of reaching representation within its employee base: the racial and gender breakdown of its nearly 111,000-person workforce mirrors the breakdown of the “skilled” labor market in the United States. Under Whye’s leadership, the company reached this goal two years ahead of schedule.

It’s no wonder, then, that Apple came knocking at Whye’s door.

In June, following the killing of George Floyd by a police officer, Apple CEO Tim Cook announced a $100 million racial justice initiative. Other tech executives have also spoken out against racial violence and in support of increasing racial representation across their ranks. But there is growing concern that the racial reckoning that began in the United States and across the world last spring will be a moment and not a continuing movement.

Apple has made incremental but consistent progress in diversifying its workforce. According to its diversity website, 24% of the company’s U.S employee base in 2018 was composed of “underrepresented minorities. But in that same year, 53% of new U.S. hires were from underrepresented groups. (The company is in the process of updating these figures.)

Whye will report into Deirdre O’Brien, Apple’s SVP of retail and people, and start at the company in the new year.