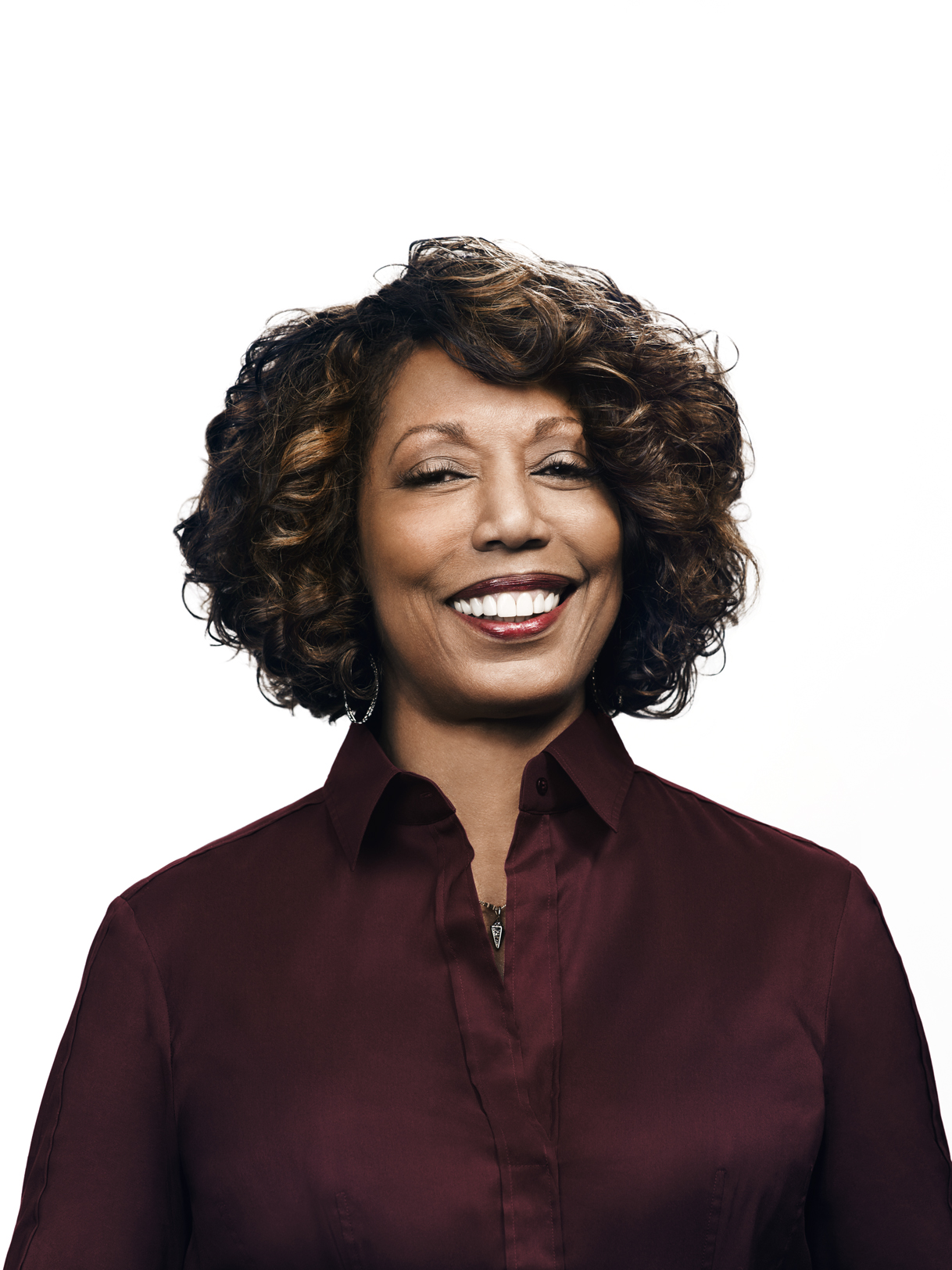 In mid-August Apple (AAPL) joined the parade of tech companies that have released “diversity reports” by publicly disclosing the gender, race, and ethnicity of its workforce. The iPhone maker’s numbers, like those of its peers, held little surprise: Its employee base of about 98,000 is mostly male and mostly white. But unlike some other companies’ reports, Apple’s included a message from its chief executive officer, Tim Cook, who used the opportunity to emphasize that diversity also includes “unmeasured” characteristics like sexual orientation and veteran status, and to call out a handful of senior execs who exemplify the more varied backgrounds and demographics at the company. On the list: Denise Young Smith, a mostly behind-the-scenes but increasingly influential part of the tech giant’s executive team.

Young Smith, Apple’s head of human resources, was promoted to the top HR role in February, after her predecessor, Joel Podolny, left the position to devote his attention to Apple University, the company’s internal training program. Just a few months into the job, she spearheaded Apple’s strategy for culling and presenting its demographic breakdown. (A professional soprano—more on that later—she also narrated an accompanying video that showcases Apple employees around the globe.) “One of the things that I kept saying was that we can’t go out with a story if we haven’t engaged our own folks and involved them in this conversation,” Young Smith tells Fortune during an interview at the company’s headquarters in Cupertino, Calif.

“Sometimes there’s something comforting in realizing that you’ve failed and that you’ve got to do something better,” says Smith.”

While Young Smith is an Apple insider—she helped run HR for the company’s retail stores for 10 years—her recent promotion reflects several slow-moving yet significant changes at Apple in this post–Steve Jobs era. She champions transparency and communication, not exactly what comes to mind when one thinks of Apple’s historically secretive culture. As an African-American woman, she also adds diversity to the leadership team. (SVP of retail Angela Ahrendts and Lisa Jackson, VP of environmental initiatives, are the only other women listed on the company’s executive leadership page.) Of course, while Young Smith’s mission isn’t limited to making Apple more inclusive, it has been a top priority. Another focus is applying some of what she learned from the retail side of the business—including hiring workers from a variety of backgrounds—to the broader company.

“She helped develop amazing talent in our retail function, which is probably the hardest and most challenging to manage at Apple because of the geography,” says Apple’s retiring CFO, Peter Oppenheimer. “Those skills have and will translate beautifully for all of HR for Apple.”

A lirico spinto soprano (which means she can be heard over a full orchestra), Young Smith speaks in a surprisingly soft voice. But what she says is at times almost radical for an Apple exec. “Apple has a history of being a very siloed organization,” she says. “It was incredibly effective for us, but as we become bigger and more complex, we are encouraging bringing people together.”

To that end Young Smith has created new internal websites where employees can give feedback and make suggestions on just about anything and communicate among themselves (a phenomenon that occurs more organically in the company’s stores). She has also reached out to other companies and says she is talking to her HR peers at other organizations to come up with ways to collaborate on inclusion initiatives. Releasing diversity numbers “was a wonderful call to action,” says Young Smith. “We’ve all been grappling with this. Sometimes there’s something comforting in realizing that you’ve failed and that you’ve got to do something better.”

Constant improvement is something that Young Smith, who in addition to opera sings jazz and gospel, strives for as a vocalist as well. She commits to one or two recitals a year and in 2008 even sang at Carnegie Hall. “She’s focused on anything and everything she does—whether it’s preparing for a performance or the way she’s taken on her new responsibilities [at Apple],” says former Secretary of State Condoleezza Rice, a long-time pianist who has played with Young Smith. It’s no surprise, then, that one of her biggest HR initiatives at Apple is an internal website called In Your Voice, where employees can share their thoughts on Apple’s inclusion strategy. Releasing numbers on employee diversity is a start. “But you can’t just allow it to be this one-dimensional moment in time,” she says. The meaning of diversity itself “is going to change and evolve.”